It’s the year 2016 and David Hanke, widely recognized under his moniker Renegades Of Jazz, is back with his third full-on longplay effort entitled ‘Moyo Wangu’.

After his conceptual and darker approach to his last album ‘Paradise Lost’ released in 2015, we see Renegades Of Jazz explore the world of Afrofunk here, a world David Hanke is deeply linked to since he spent an influential part of his childhood in Arusha/Tanzania in the early 1980s. 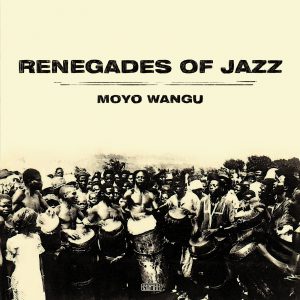