Una Mas Trio have a vision. Based on a blend of traditional south American styles meeting contemporary club music they construct their very own, crystal-clear „Ritmo Del Futura“ and release it as their debut full length album.

Una Mas Trio are Christian Schilgen, multi-faceted intrumentalist on guitar and keyboards, composer and engineer as well as producer in his own studio, and Fab DJ Sammy, musical mastermind, discjockey and record collector extraordinaire. Sammy founded The Juju Orchestra and when they broke up it was time to find a new home for his ideas. In Christian he found the partner he was looking for: „We started working on the album towards the end of 2006 and the spirits were flowing smoothly. We soon had to think of a name, but wouldn’t want to call us a duo as that sounds pretty uncool. There are much cooler trios around in jazz and latin, so we decided there must be space for one more trio.“ Hence, the Una
Mas Trio was born.

The first single „Son Montuno“ was released in late 2007 as a 7“ vinyl and proved to be a sure shot. Remixes for Mo Horizons and the Dining Rooms followed and  established the Una Mas Trio among global followers of the electro latino scene. „Son Montuno“ now re-appears on „Ritmo Del Futura“ alongside 10 other true latin, boogaloo and brasil funk tracks. The variety is stunning: „Latin Brother“ hits the right spot. Sitting perfectly somewhere between Mongo Santamaria and Ramsey Lewis’ latin soul workouts, this is the perfect opener. „Nova Do Brasil“ takes us to a world where brazilian music and electro live in close harmony. „Que Pasara“ featuring the vocals of Eduardo Flores is a showcase for the trio’s authentic talents. „You won’t believe it, Eduardo actually is a bus driver from our hometown Braunschweig. He was recommended to us by a friend, so we got on this local bus and while buying a ticket from him we asked if he would like to sing a tune on our album,“ Christian Schilgen recollects. „He is the real thing rooted deep in the sonero tradition, so we took the chance and cut a second track with him called „Margarita“.“

Toni Lorenzo is the second male vocal guest on „Ritmo Del Futura“. „Sammy heard this amazing voice by accident on a tape and we started researching who it could be. We found out that he is called Toni Lorenzo, bass singer in the legendary Golden Gate Quartet and – believe it or not – lives in Mainz in the southwest of Germany. When he came down to our studio he recited a part from Mozart’s „Zauberflöte“ to warm-up. We were stunned by his originality.“ His track called „Back To Sand“ sees the Una Mas Trio moving around comfortably in a blaxploitation and poetry surrounding.

With „Mas Y Mas“, „Ritmo Del Futura“ and „Balkumbia“ the Una Mas boys return to the roots of south American music. „We never get tired of these rhythms,“ Christian Schilgen explains. „They give us so much space and freedom to explore new muscial grounds.“ The album is full of examples for these explorations. „Move My Feet“ sung by Malaika, a long-time friend of the band, is a definite floorfiller while „Clear As Water“, featuring the unmistakable voice Bajka, is the perfect closing track for the album as well as the new single, coming in remixes by Mo Horizons and the Hidden Jazz Quartet.

With „Ritmo Del Futura“ Una Mas Trio release a treasure trove of hitting rhythms that are fresh and modern, keeping the spirit of original Latin and Brazilian music alive while placing it on firm grounds in the present and, of course, for the future. 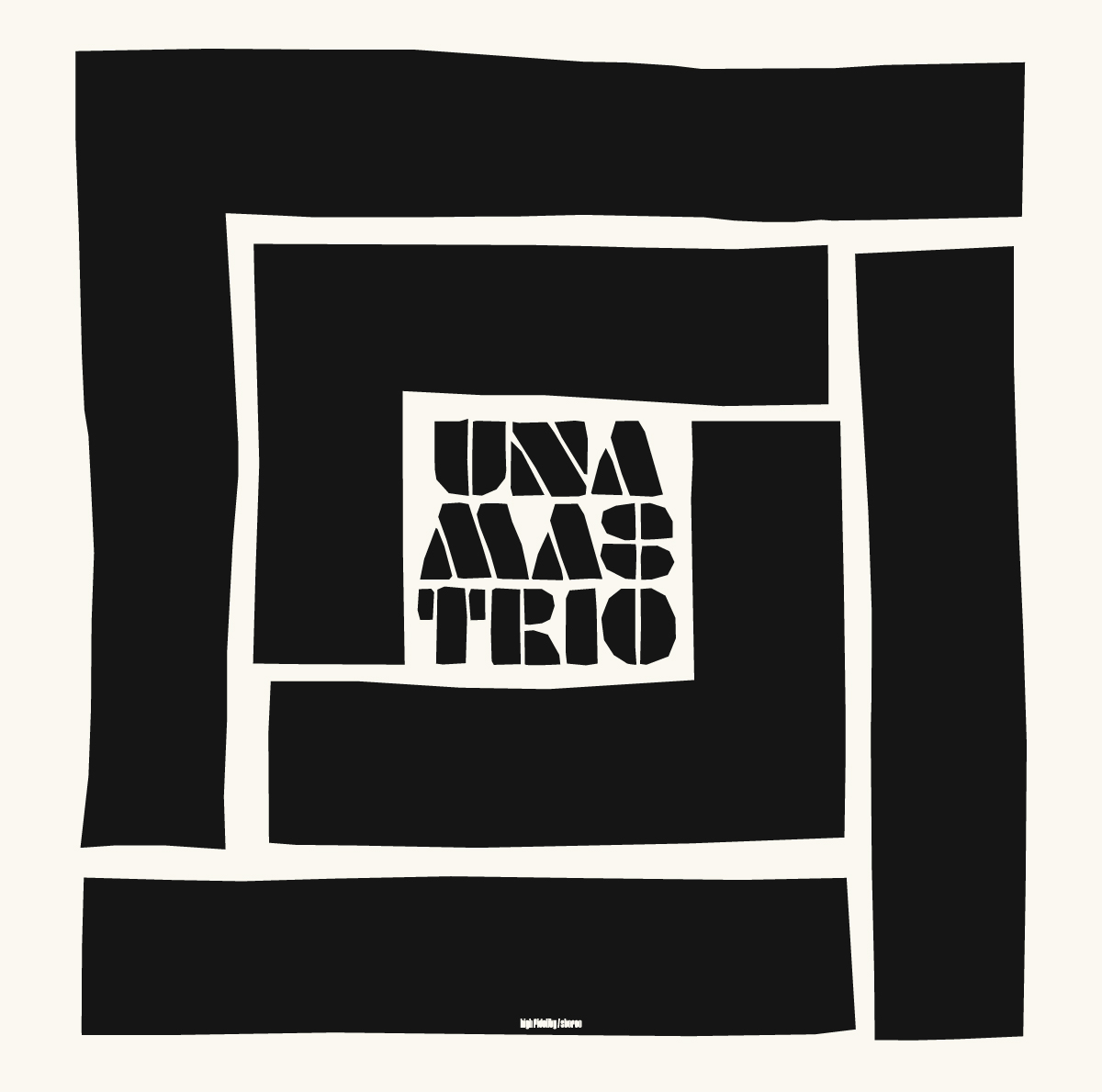 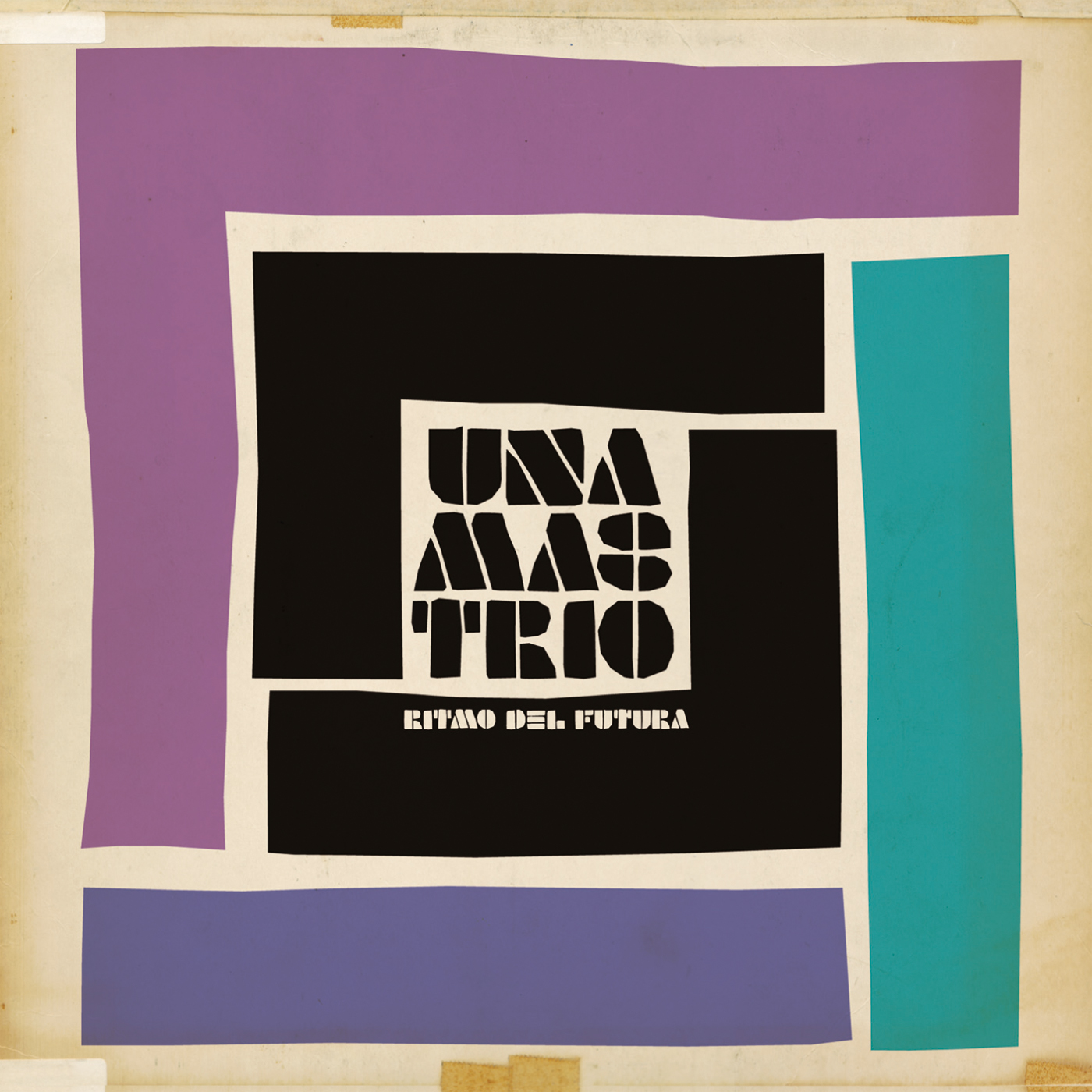 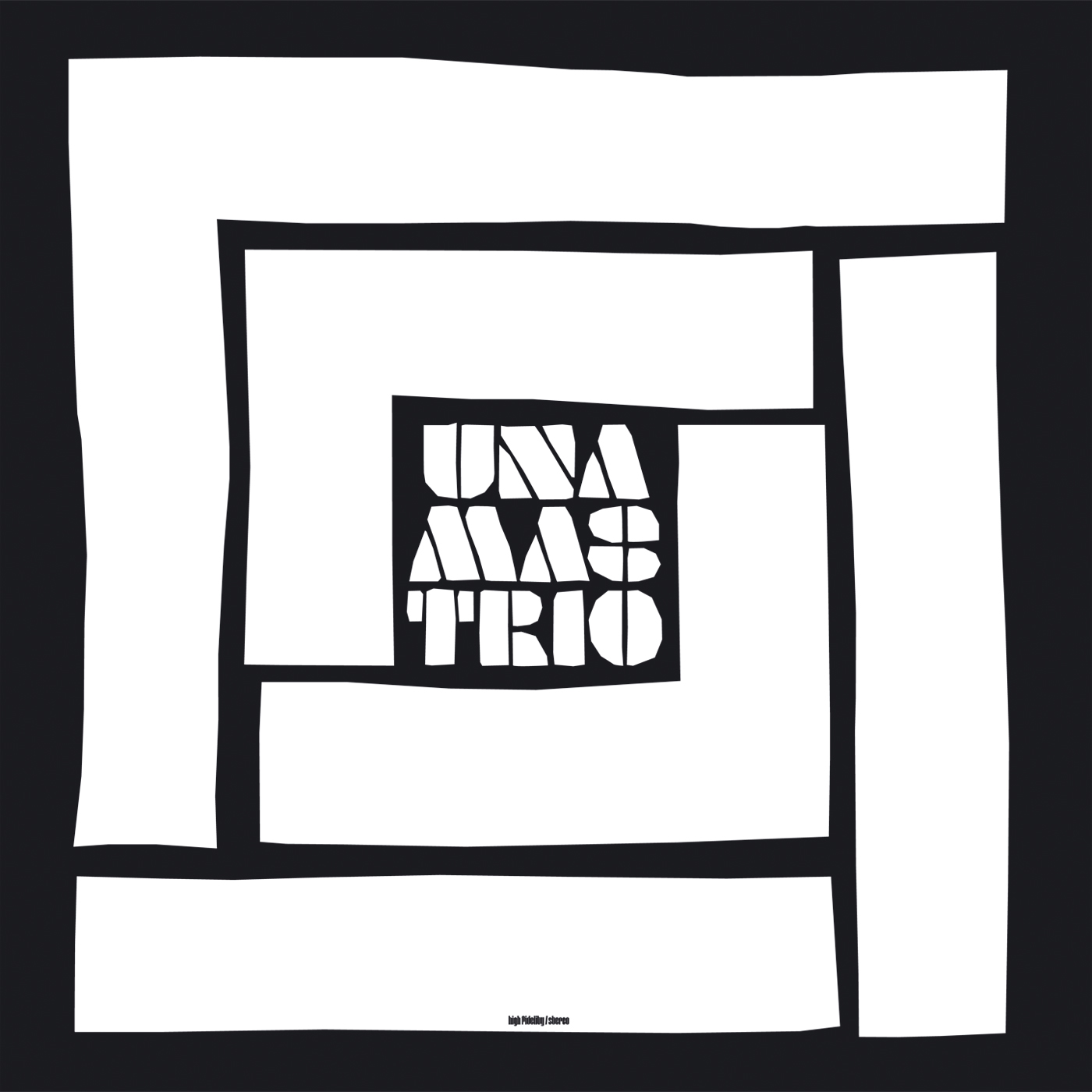 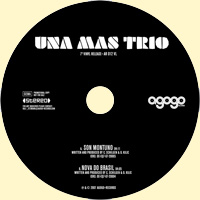