“Gyedu-Blay Ambolley continues to explore the infinite possibilities of his afro-groove cocktail as militant as it is danceable.”
FIP

Gyedu-Blay Ambolley and Hi-Life Jazz is the new album from revered Ghanaian highlife and Simigwa Do exponent Gyedu-Blay Ambolley, known for his deep, soulful, and funky highlife sound and sometimes referred to as the “James Brown of Ghana.”

Since his breakthrough in the early 1970s with his own Simigwa style he has shared stages and studios with some of Ghana’s greats like Ebo Taylor and Sammy Larteh with whom he played In the Uhuru
Dance Band. Together they founded the Apagya Show Band in 1974. He has since continued to push back boundaries, embrace, explore, create and cultivate an impressive catalogue of work. In recent times, he has become a go-to example of Ghana’s rich traditional music form, so much so that he has performed tirelessly through Europe and US and most notably at Utrecht’s Le Guess Who Festival and the Montreux Jazz Festival. 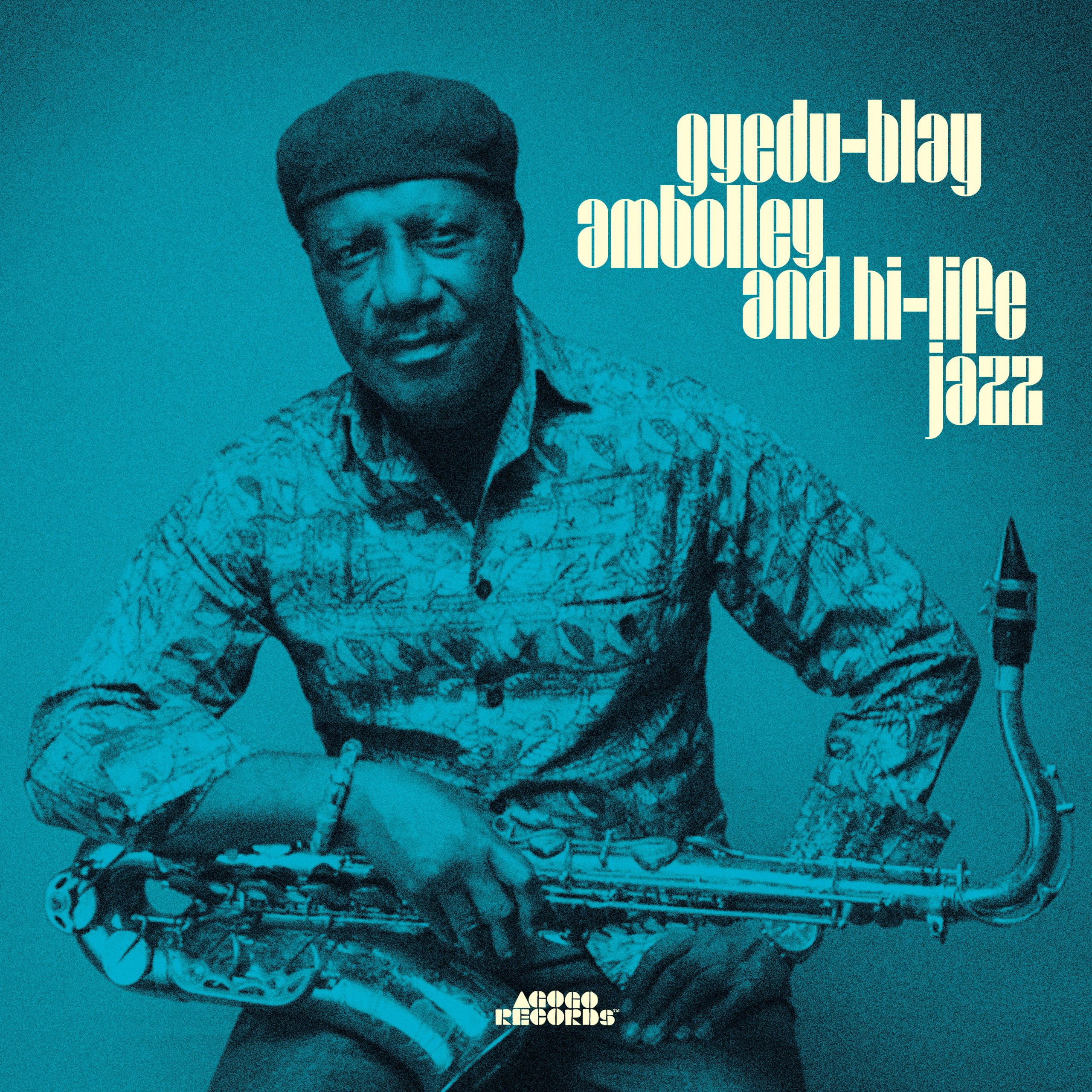 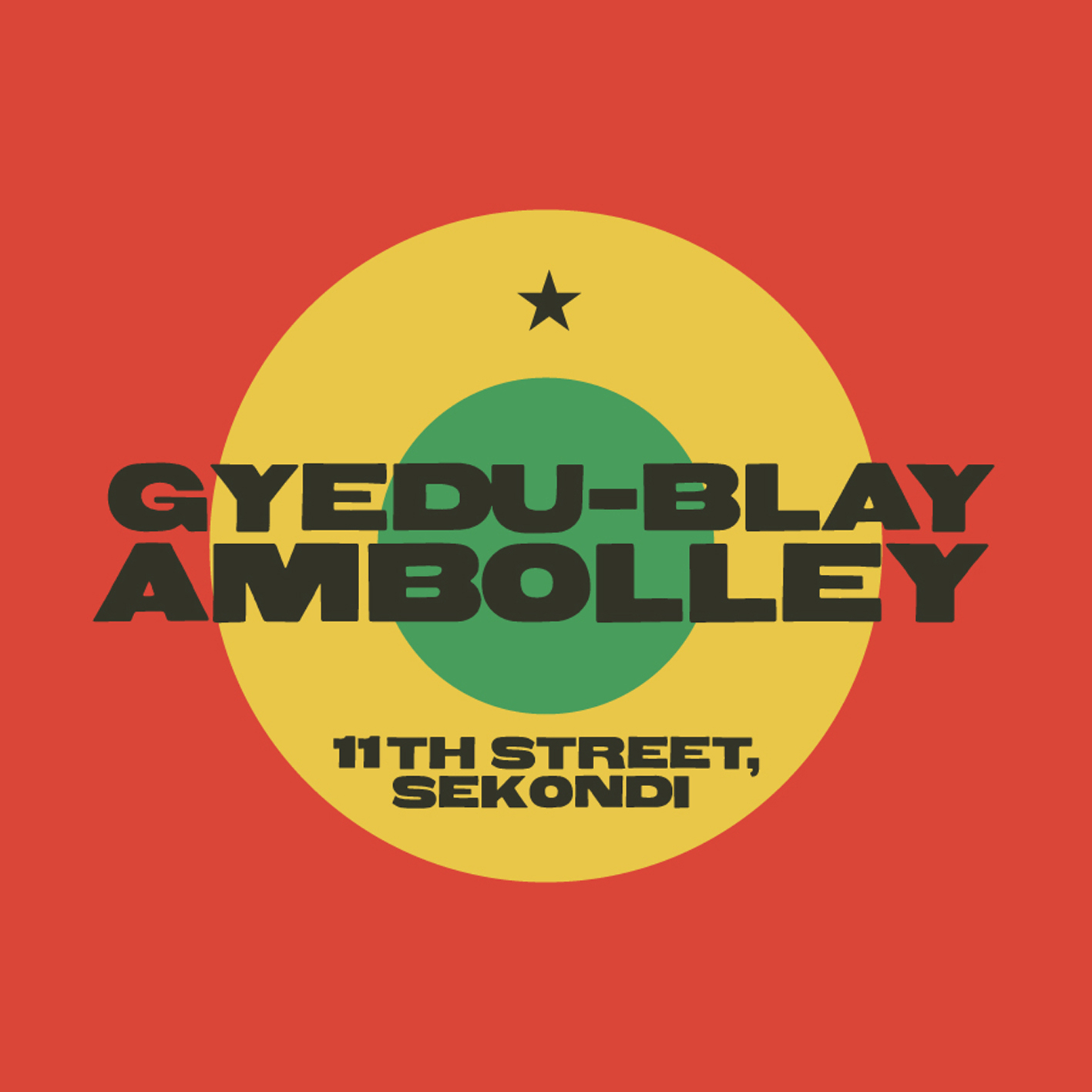 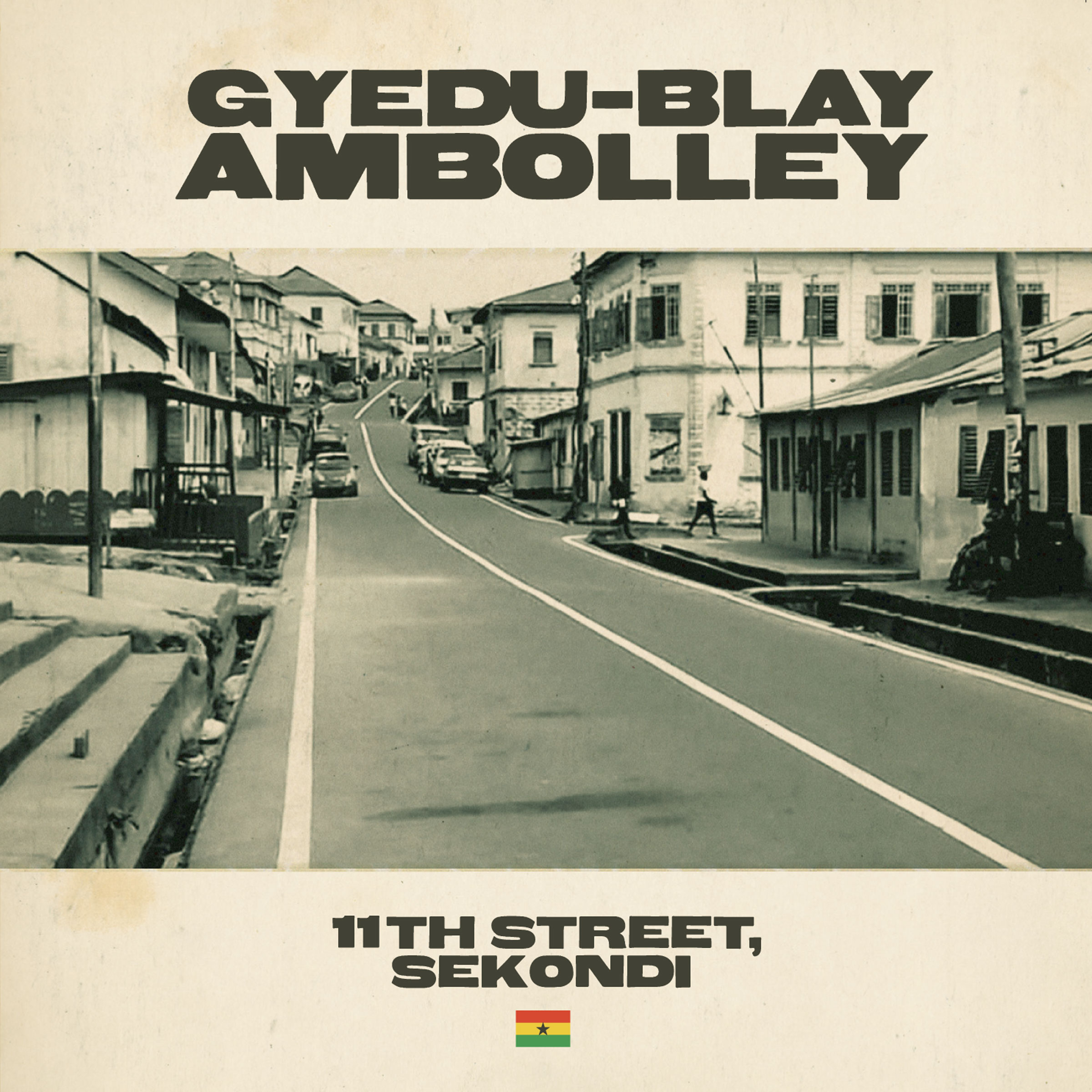 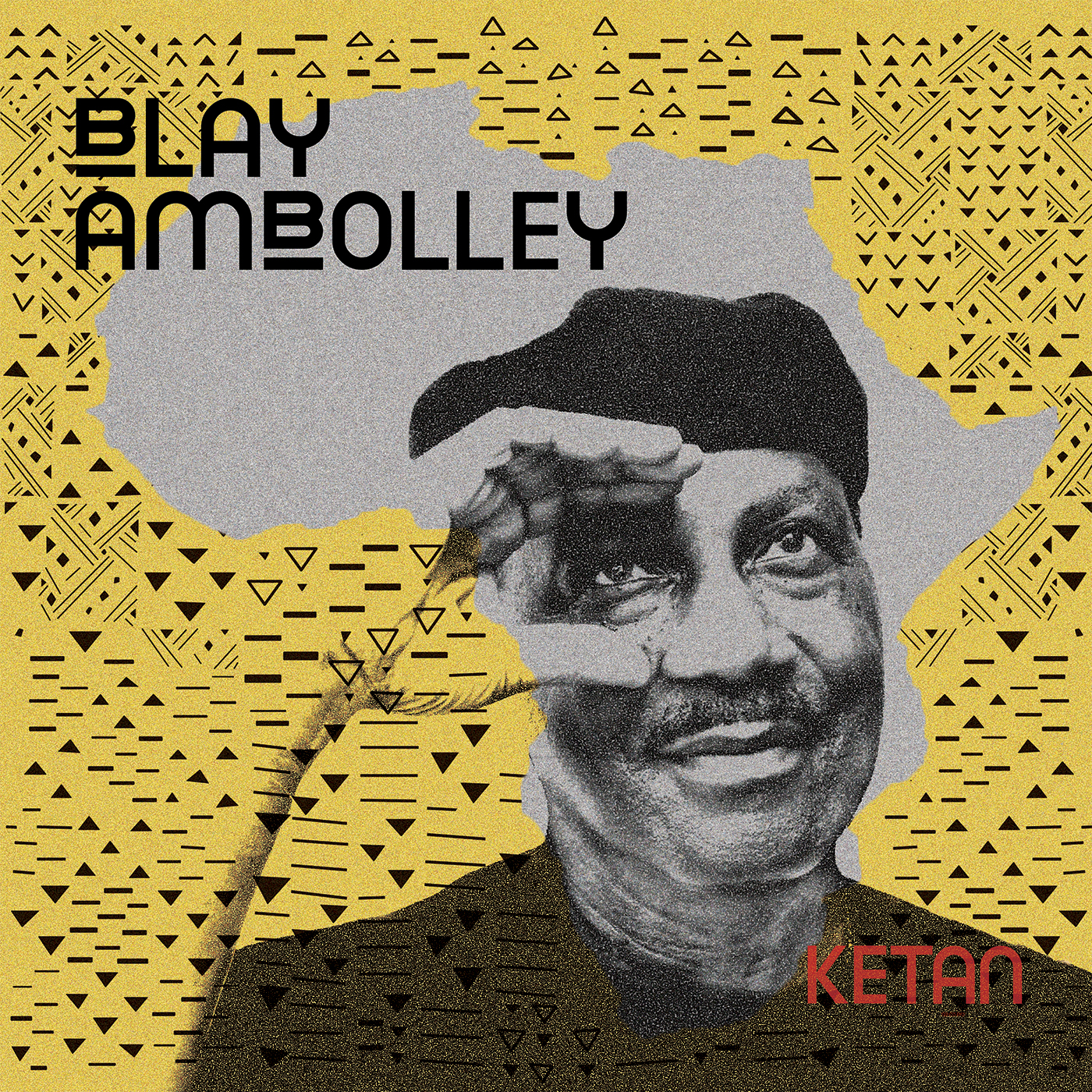