The Legendary Gyedu Blay Ambolley from Ghana, West Africa and his Sekondi Band has 29 music albums to his credit. “Ketan” is his number 30.

Ambolley was born in the city of Sekondi-Takoradi (an area called Ketan), in the Western Region of Ghana, in West Africa. The multi-talented, International, Ghanaian Musician celebrated his “Silver Jubilee” in music in 1998.

Ambolley taught himself to play the flute as a first instrument in his early years of musical interest dating back to the age of eight, when he began playing with his father’s flute. The young music enthusiast continued to learn the rudiments of music from the late’ Sammy Lartey and Ebo Taylor. During the sixties, the young aspiring musician was impressed with the music he heard on the popular radio show, “Voice of America Jazz Hour.” That sixties show featured such jazz giants as Jimmy Smith, Max Roach, Wes Montgomery, Charlie Parker, Clifford Brown, Miles Davis, John Coltrane, Ella Fitzgerald and Billie Eckstie… all of whom became part of Ambolley’s early musical experience.

This versatile, irrepressible singer, songwriter, producer and “musical- life-force” exploded on the music scene in 1973 with a jazzy highlife sound called ‘SIMIGWA-DO’.

He has toured throughout West Africa, Europe, Canada, and the United States and has performed on the same stage with some of the world’s most celebrated artistes such as; Miriam Makeba of South Afrika, the late Fela Anikulapo-Kuti of Nigeria, the late George Howard, Angela Bofill, Norman Connors, Manu Dibango, Lakeside, Chikuzan Takahashi of Japan, Ricardo Estrada of Cuba, Mayuto Correa of Brazil and toured Ghana with Oscar Brashear and Michael Session.

The celebrated musician has received numerous prestigious awards, for example a lifetime achievement award and Inducted into the music hall of fame by Charles R. Drew University of Medicine and Science in California and an award from the Board of Supervisors and the City Council of the State of California for bridging the gap between Africa and African American music. He also received a lifetime achievement award at the Ghana Music Awards in 2013.

Gyedu-Blay Ambolley has crafted the ability to combine a unique sound and melody with funny lyrics and dancing to his music as is well documented that “the genre of his music is entertainingly elevating and spiritually inescapable”, such that its uniqueness transcends all musical categories. 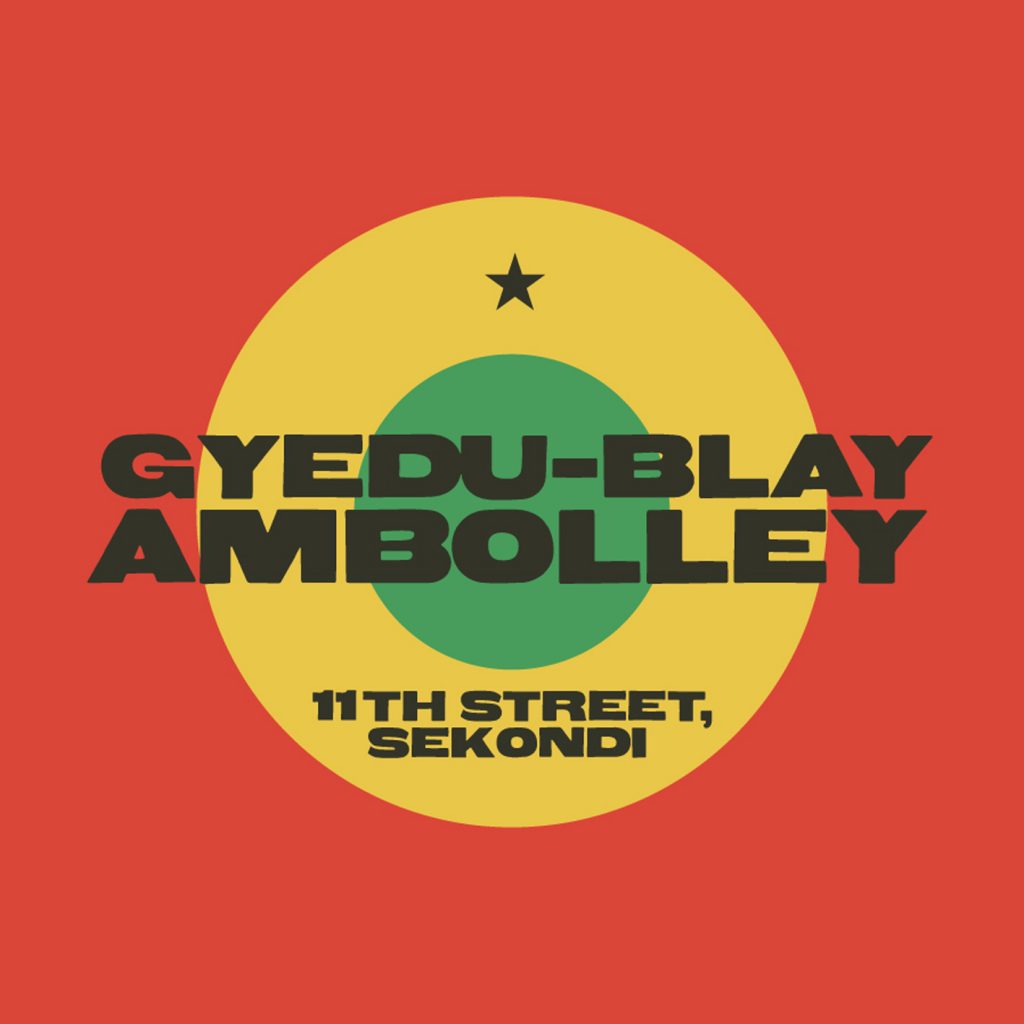 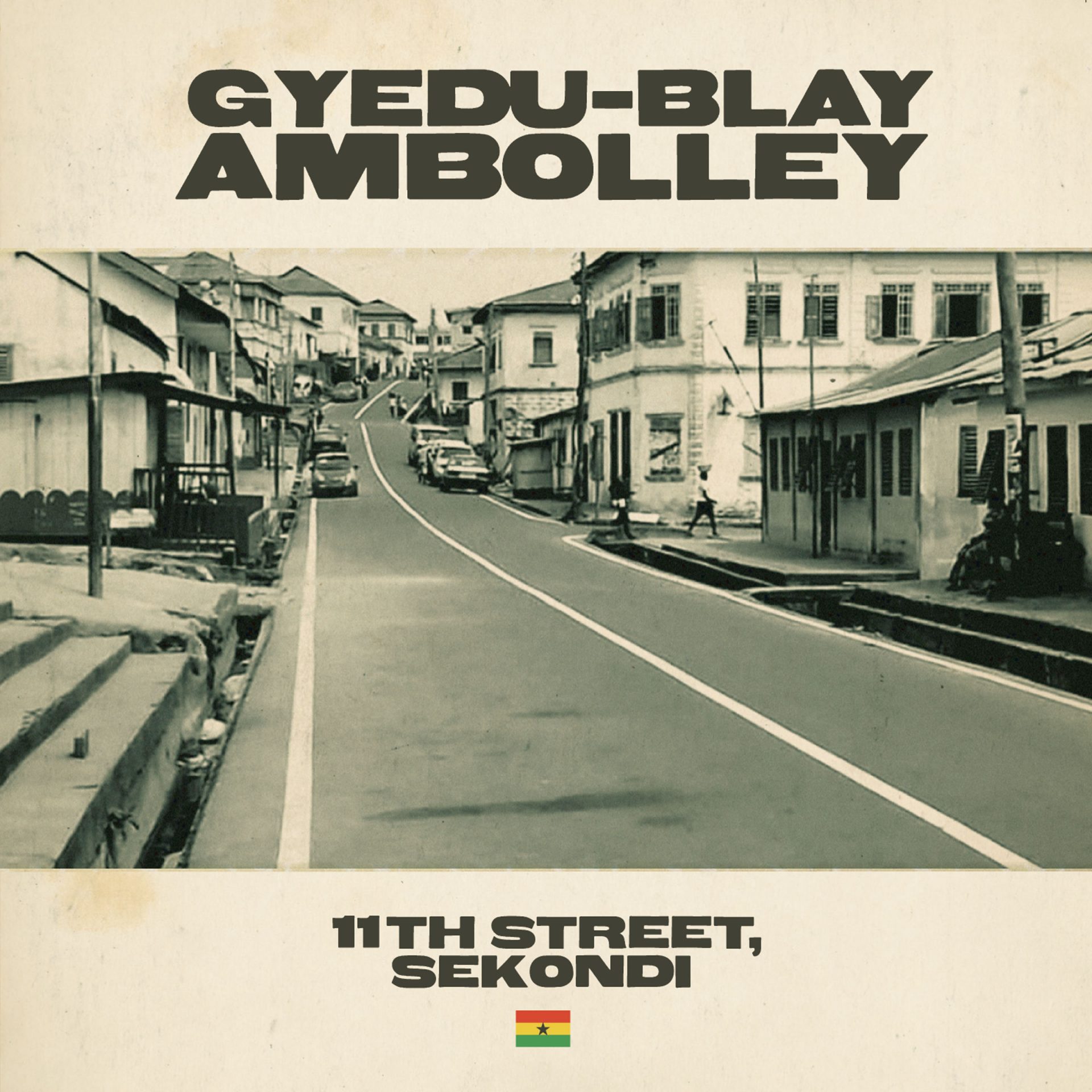