Praised as heirs of Amazonic psychedelia and Chicha traditions, as well as sound innovators, peruvian band BARETO mix exciting versions of Cumbia classics with their own, unique compositions, in concerts that should be promoted as dance parties.
The group’s musical exploration began around 2003 with Jamaican Ska and Reggae, but quickly – and not giving up that original influence – BARETO then focused in Amazonian Cumbia and its psychedelic universe. Their last two records of original material, “Ves Lo Que Quieres Ver” and “Impredictable”, had been nominated for the Latin Grammy Awards.

“After plugging away through various stylistic incarnations, from the Ska of their debut
to the guitar-based Cumbia of their subsequent albums, it feels like Peru’s BARETO
have finally found themselves producing one of the best Latin American albums of
of the year in the process” Songlines, UK

“A soundtrack that’s both, retro space-age and engagingly futurist” The Guardian, UK 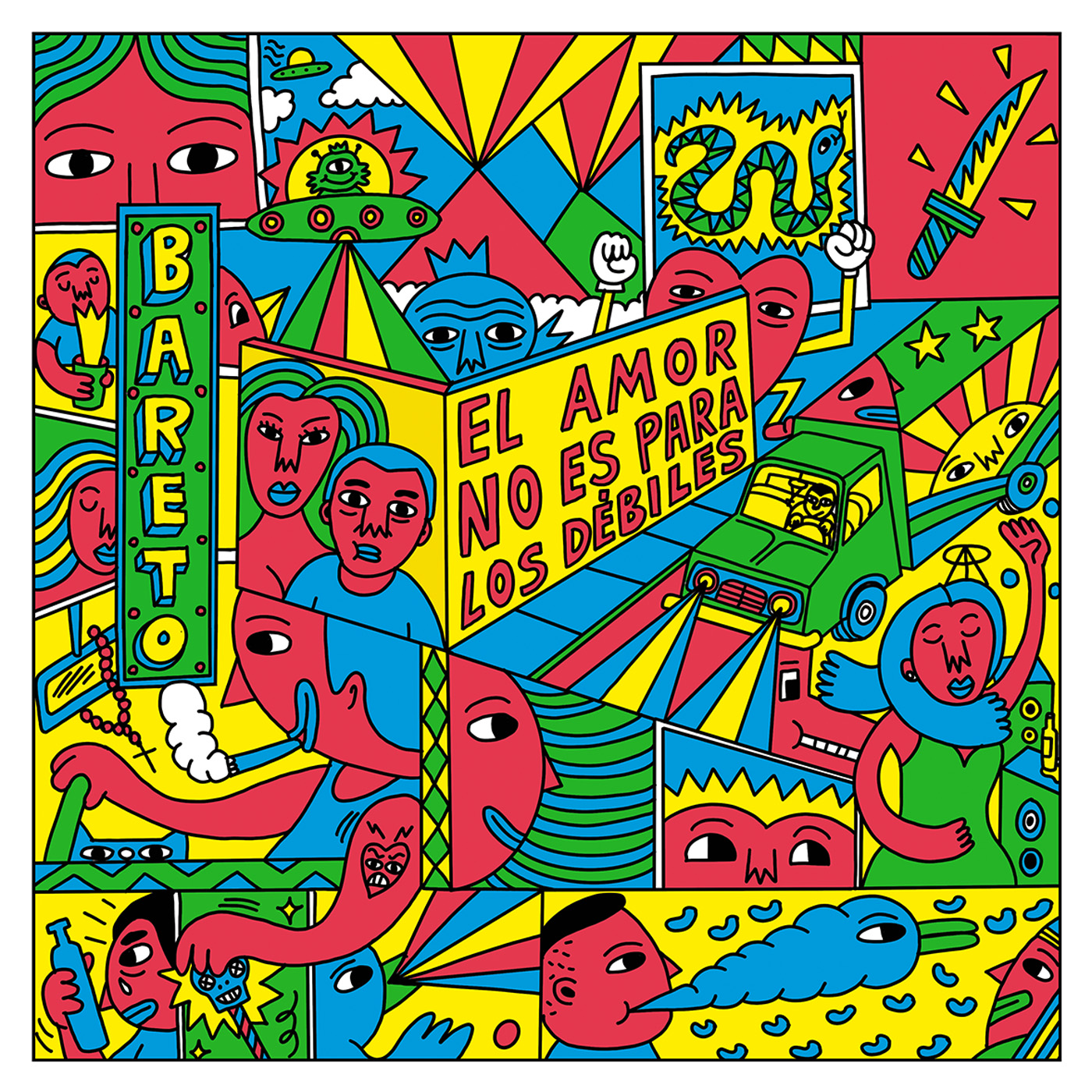 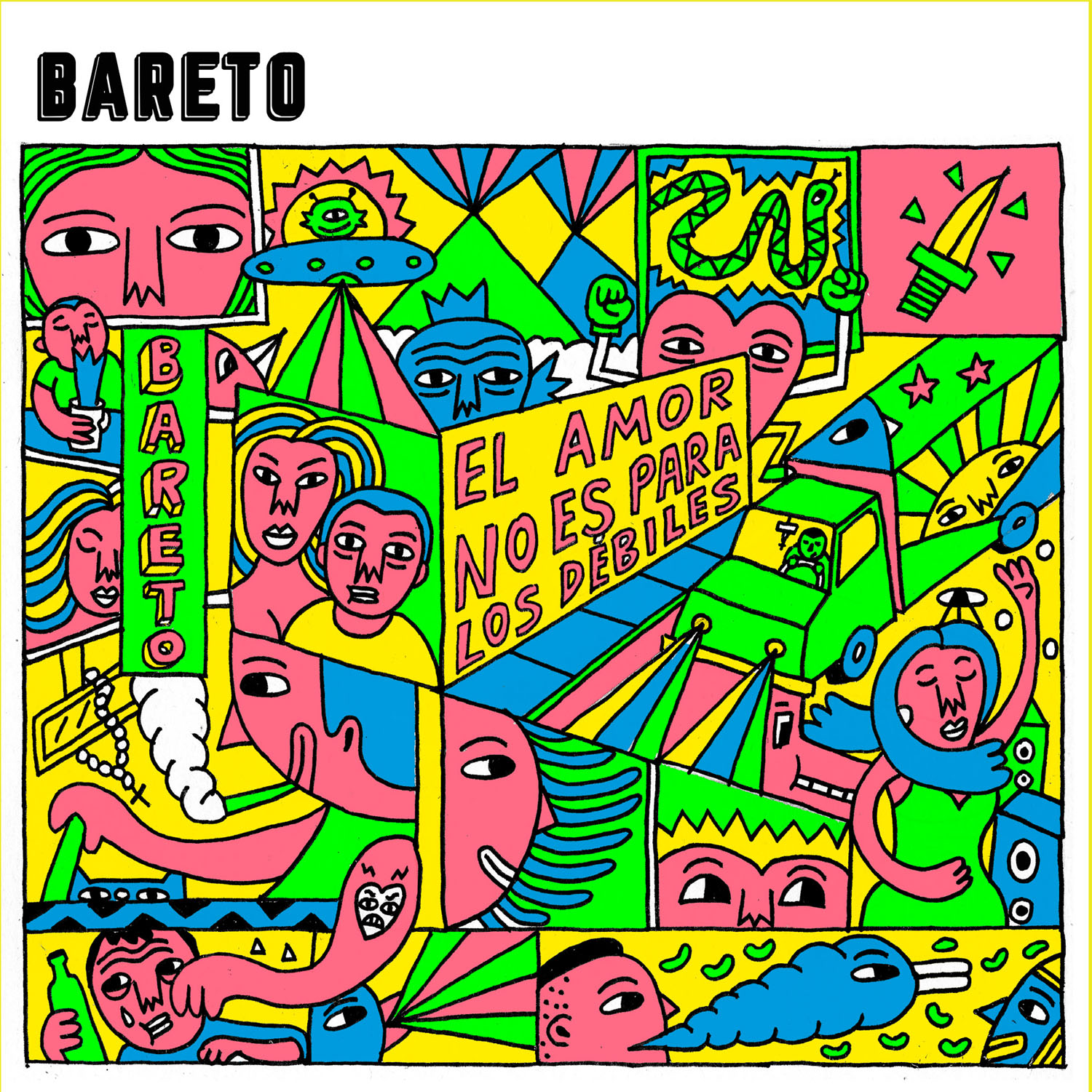