As Agogo Records celebrated its ten years anniversary in 2017 it’s about time for an appraisal. It’s about time for a special album release dedicated to the labels rich history and vast catalogue comprised of many variations of global club music. An album that’s way more than just a best of- / remix-compilation sampler.
Our anniversary release is, similar to our back catalogue, multi-faceted and iridescent. It’s a body of work created by an exceptionally gifted Jazz arranger and talented keyboarder, an analogue compendium of digitally crafted Agogo classics and a new and oftentimes radical re-interpretation of groovy, electronic club music that has been released via our imprint throughout the past decade. And sometimes it’s just timeless quality music sporting many emotional nuances and gentle dramaturgic arrangements that’s yet able to kick some serious ass on the dancefloor every now and then.
Agogo-mastermind Ralf Zitzmann commissioned arranger and piano player Lutz Krajenski, who has worked with artists like Roger Cicero, Tom Jones and Manfred Krug in the past, to re-interpret and revisit ten classic tunes from the labels back catalogue for this album. Not knowing to which places this journey would lead to Krajenski started to work on tunes originally written by Mo’ Horizons, Mop Mop, Da Lata or the The Juju Orchestra and re-arranged them in a way that they obtained a new feel, a new meaning as well as a radically new sound when they were recorded with the help of various guest musicians stemming from Krajenski’s inner circle of friends in the music scene as well as the singer Alana Alexander who played an important role in shaping the sound of the album.

Hailing from New York City Alana Alexander was raised on a very distinct diet of music from an early age onwards and especially inspired by the sound of Gospel choirs as her father used to be one of the most renowned preachers in the Bronx area. Coming from this perspective and background she went on to study Vocal Jazz at the Manhatten School Of Music and fully focus on her musical talent which, amongst others, led to stage appearances at the famous Apollo Theatre in Harlem alongside greats like Eric Benet, Faith Evans, Keiko Lee and Angie Stone as well as working as a songwriter for the eight times Grammy winner Jay Newland.
From Ralf Zitzmann’s perspective Krajenski left a very distinct mark on the albums sound and therefore the final outcome is way more than just an anniversary album. That’s why it’s called „Lutz Krajenski plays Hits Agogo“. For Krajenski it seems like the original tunes sound more like remixes of his own reworks although the albums approach is a contrary one.
This vital paradigm shift is what turns „Lutz Krajenski plays Hits Agogo“ into a future classic, an album that seems to become more exciting, detailed and fascinated with every listening session, weighing in an additional gem named „Us“ – an original song written by Krajenski and Alexander perfectly complementing the aforegoing cover versions and reworks which will surely gain a classic status within the labels catalogue within the shortest of time. 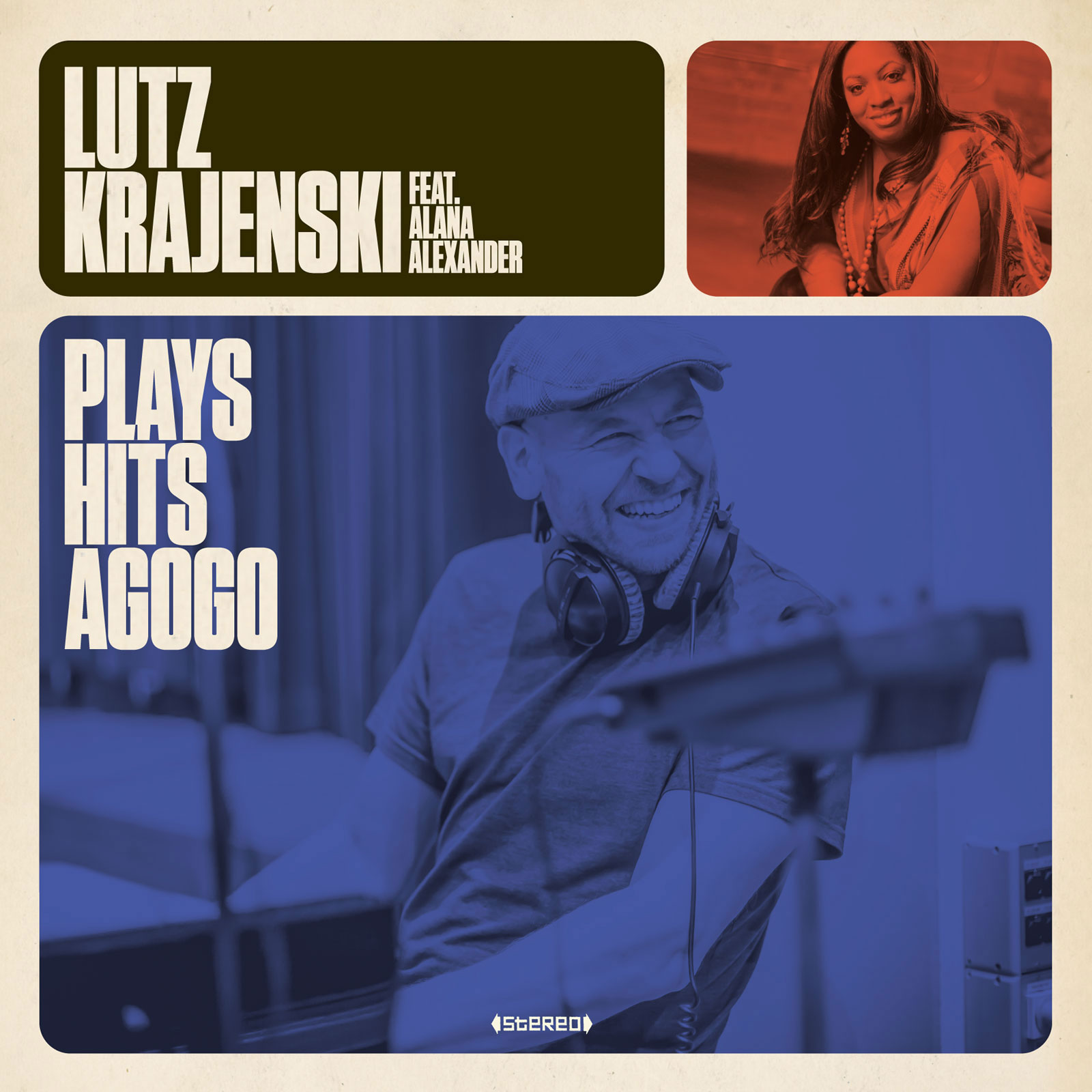 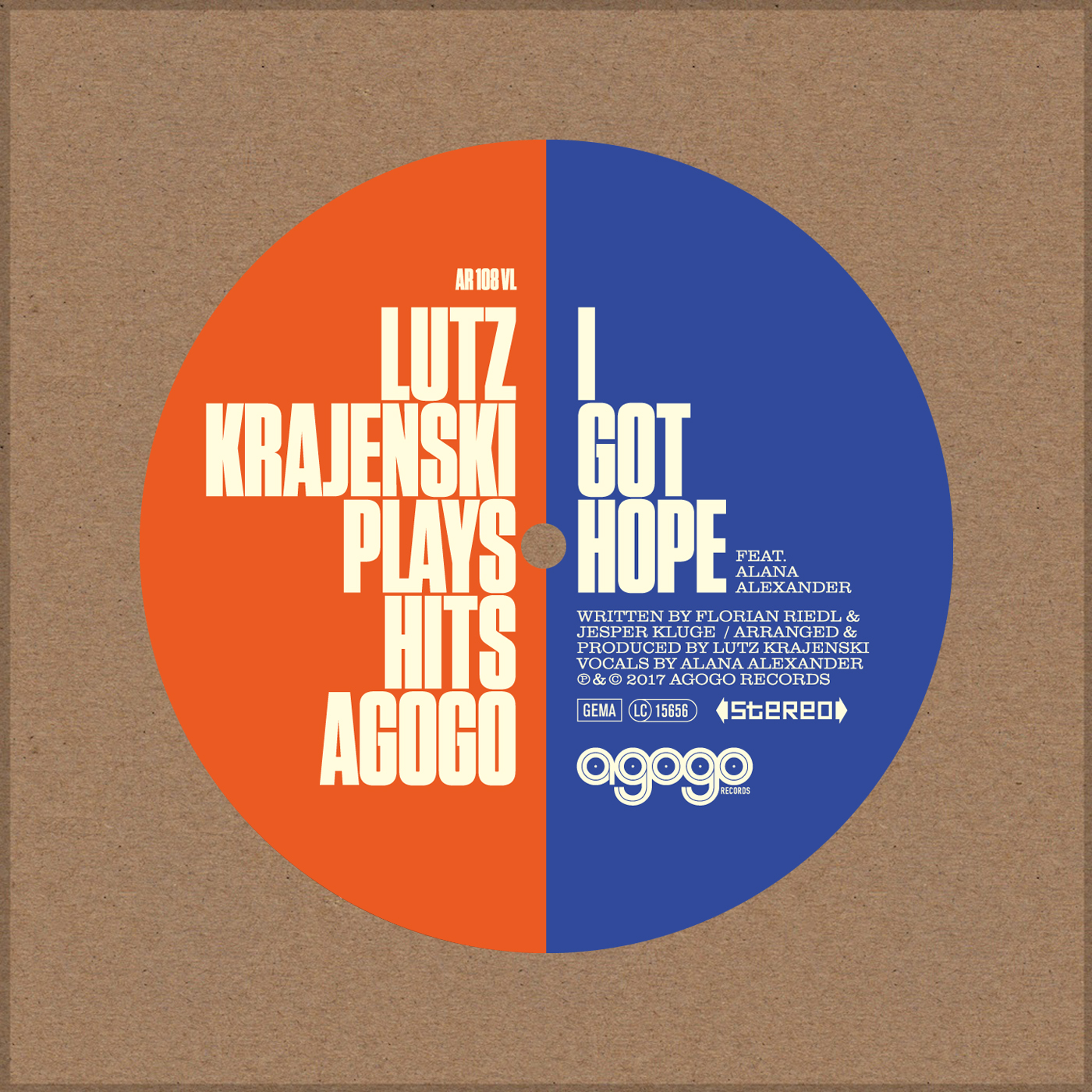