An organist, a saxophonist and a drummer – the classic organ trio has been arousing special expectations to Jazz listeners since the glory days of Jimmy Smith, Groove Holmes and the McDuffs and McGriffs. The organist can spread out, the saxophonist can follow him and the drummer swings and provides the groove “in the pocket”.
With their album “B-3 Vol.1” the Hanoverian Lutz “Hammond” Krajenski aka krajenski. on the B-3 organ, Ben Kraef from Berlin on the saxophone and Peter Gall from southern Germany on the drums break new ground even if the old path of the Hammond-infected Blue Note refinement always remains in view.

We owe this resurrection of the classic format “Hammondtrio” to three musicians who are gliding to revitalize jazz history. krajenski. It is no coincidence that it has been nicknamed “Hammond” since the first career steps. His organ collection now includes 15 instruments; ascending trend. Not only is he a brilliant instrumentalist, he also made a name for himself as an arranger for his own big band as well as for other ensembles and artists. Clients included musicians such as Tom Jones, Randy Crwaford, Mousse T., Ulrich Tukur, Sarah Connor and Inga Rumpf. Krajenski became known to a wide audience primarily as an arranger, pianist and musical director for Roger Cicero.
His two fellow musicians on “B-3 Vol. 1” both studied in New York and belong to the crème de la crème of the German Jazz scene. The award-winning Berlin saxophonist Ben Kraef has played with greats such as Lalo Schiffrin, Archie Shepp, Phil Woods and John Abercrombie. His debut album “Berlin-New York” was released in 2010 by Act (with sidemen John Patitucci, Marcus Gilmore and Rainer Boehm). Drummer Peter Gall, on the other hand, has already shone alongside luminaries such as the Kurt Rosenwinkel Trio, the NDR Big Band, The New York Voices, Take 6, Web Web, Thomas Quasthoff, Nils Landgren, Max Herre, Joy Denalane and the Dieter Ilg Trio. 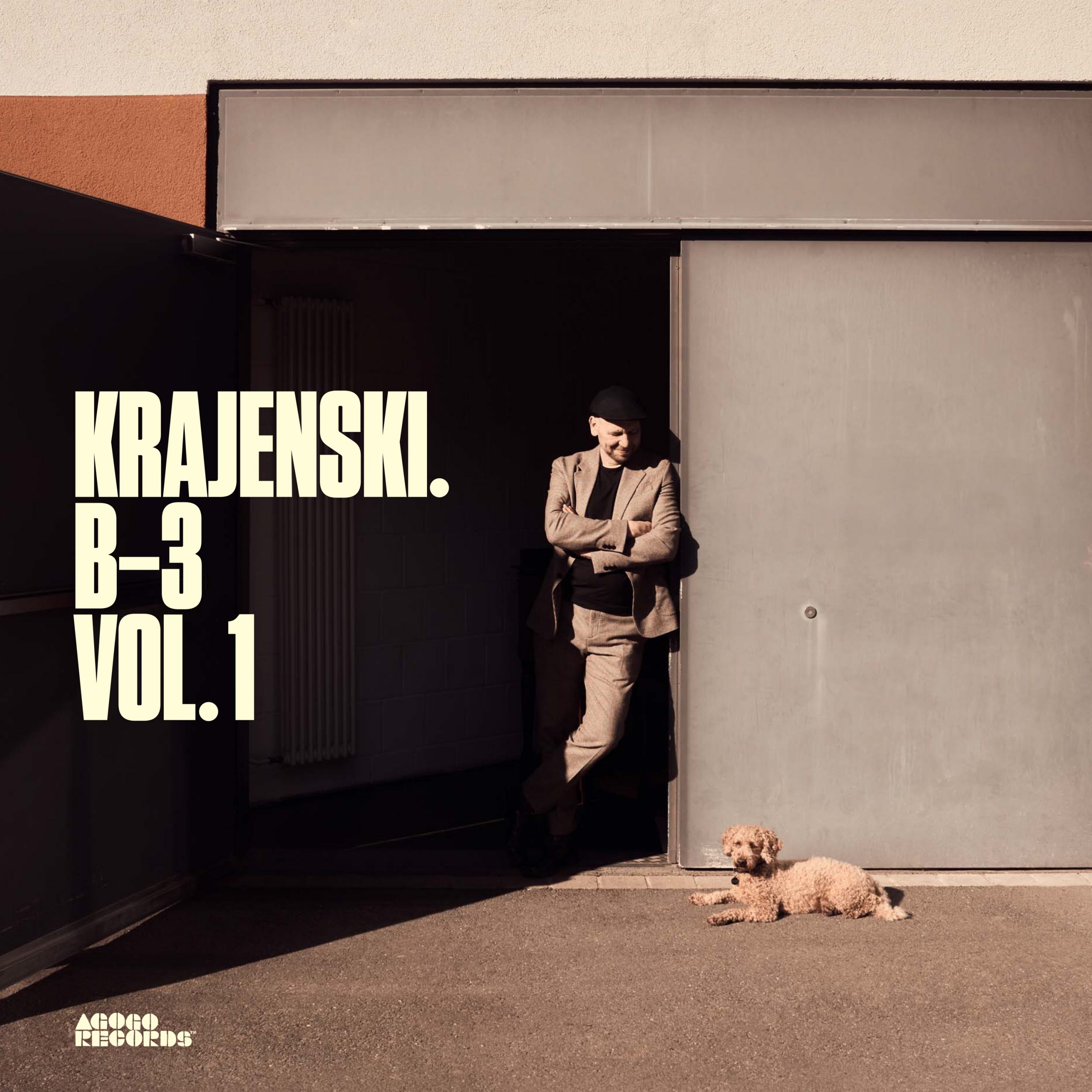