Jembaa Groove is a Berlin based Afro-Soul group founded in late 2020 by Yannick Nolting (Bass, Composer, Producer) and Eric Owusu (vocals, percussion, songwriter). They first met fortuitously at a playground in Berlin early 2020 whilst collecting their young sons from kindergarden and soon after realised they were onto something special. Speaking the same musical language, the two musical nomads quickly realized the fruitful outcome of their musical encounter. Digging deep into both their backgrounds and musical identities, they came up with a new and yet authentic vibe ready to be spread across the world. After seeking for the right companions for the upcoming journey and stumbling on a few of Berlin’s finest musicians, they finally formed Jembaa Groove, a 7-piece band that combines jazzy sounds from Berlin’s uprising underground music scene with traditional West-African sounds from Ghana and Mali, such as Highlife, Adowa and Wassoulou.

The music of Jembaa Groove is as much influenced by the soulful rhythms and baritone chords of 70’s black America and contemporary artists like Lee Fields and Ikebe Shakedown, as it is by highlife artists such as Ebo Taylor and Pat Thomas, with whom Eric has been touring and recording for many years.
Garnering a smattering of support from the media world like KEXP, KCRW, Worldwide FM, Rinse FM,WDR Cosmo and enough stations round the world off the back of their “Bassa Bassa” track, Jembaa Groove are causing a storm with their hybrid West African meets US soul & jazz sound. 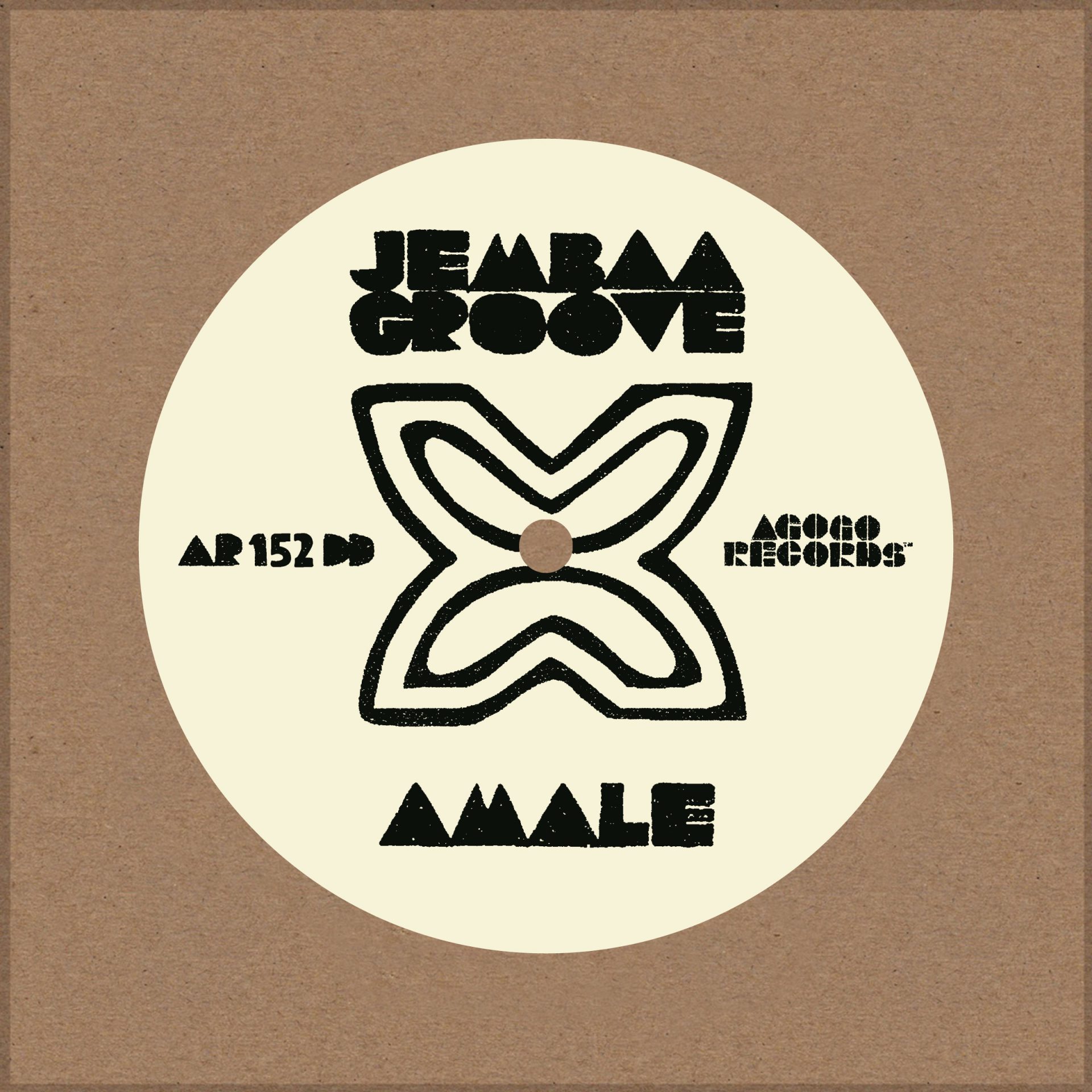 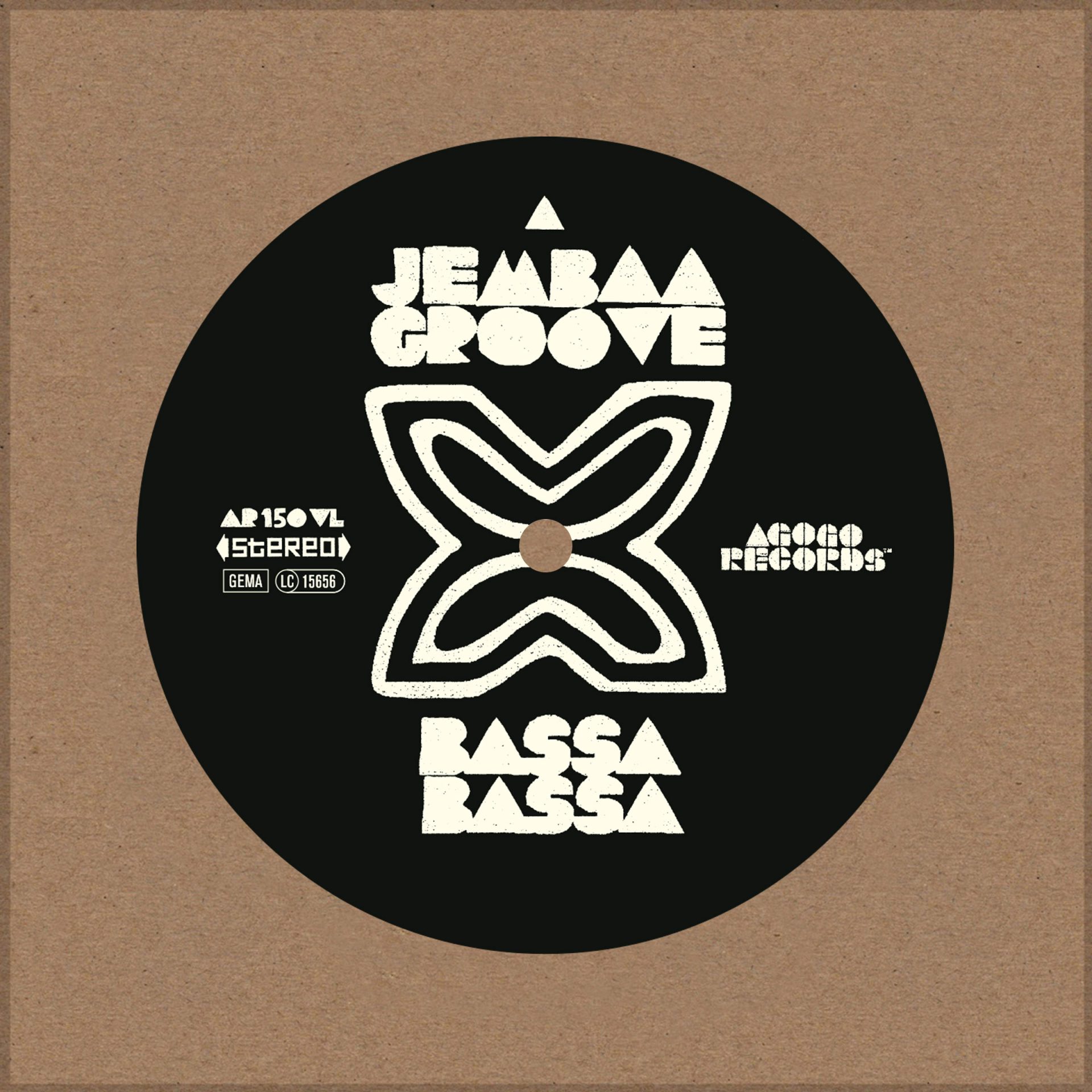