NAUTILUS is a trio centered around drummer Toshiyuki Sasaki, formed in 2014 along with its Bassist Shigeki Umezawa and Keyboardist Daisuke Takeuchi. Their distinctive style, which can be summarized as the modern rare groove, embodies a mixture of jazz, funk, disco, soul and even hip hop.

The conception of NAUTILUS is drawn not only from the composition “Nautilus” written by Bob James, but also from an American submarine that actually existed, thus resembling their contemporary style that carries on the rare groove music of the 70s in an abyssal imagery.

Sasaki’s versatile, yet solid drumming combined with Umezawa’s full-bodied, powerful bass and Takeuchi’s classically-trained prowess produces an exceptional sound unique all on its own.

This 2LP, compiled by Brooklyn Radios‘ own DJ Oonops,
is a comprehensive selection of their two full-length studio recordings, previously only available in Japan alongside several 45-only tracks and unreleased new material. 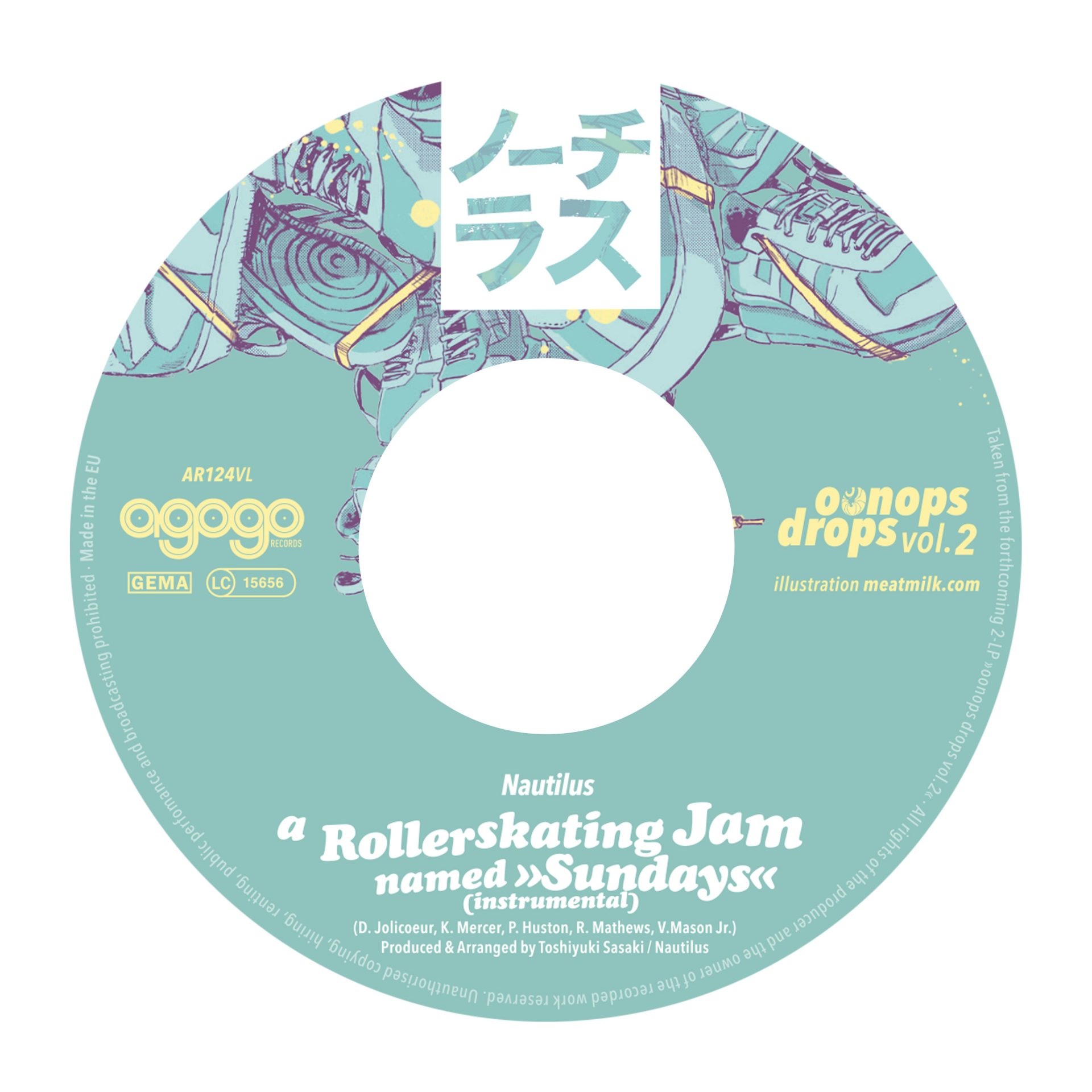 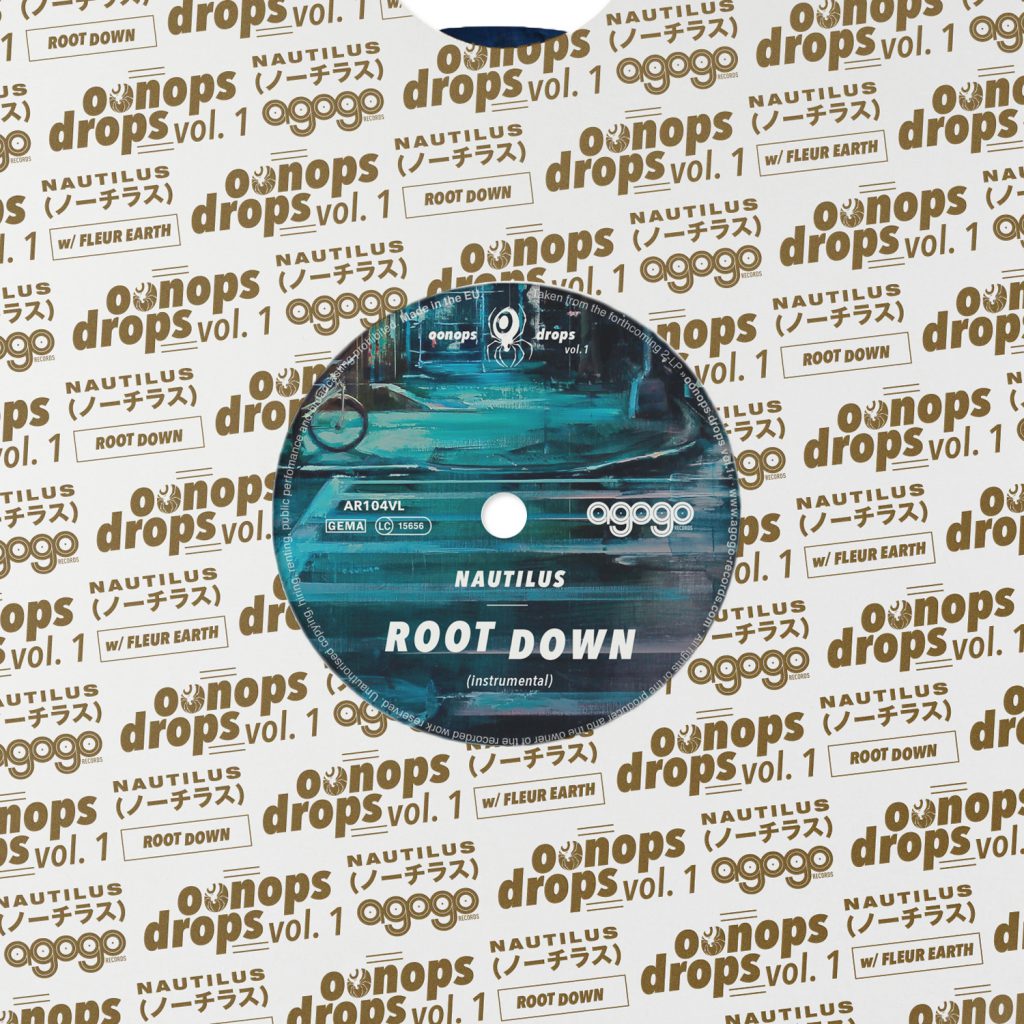 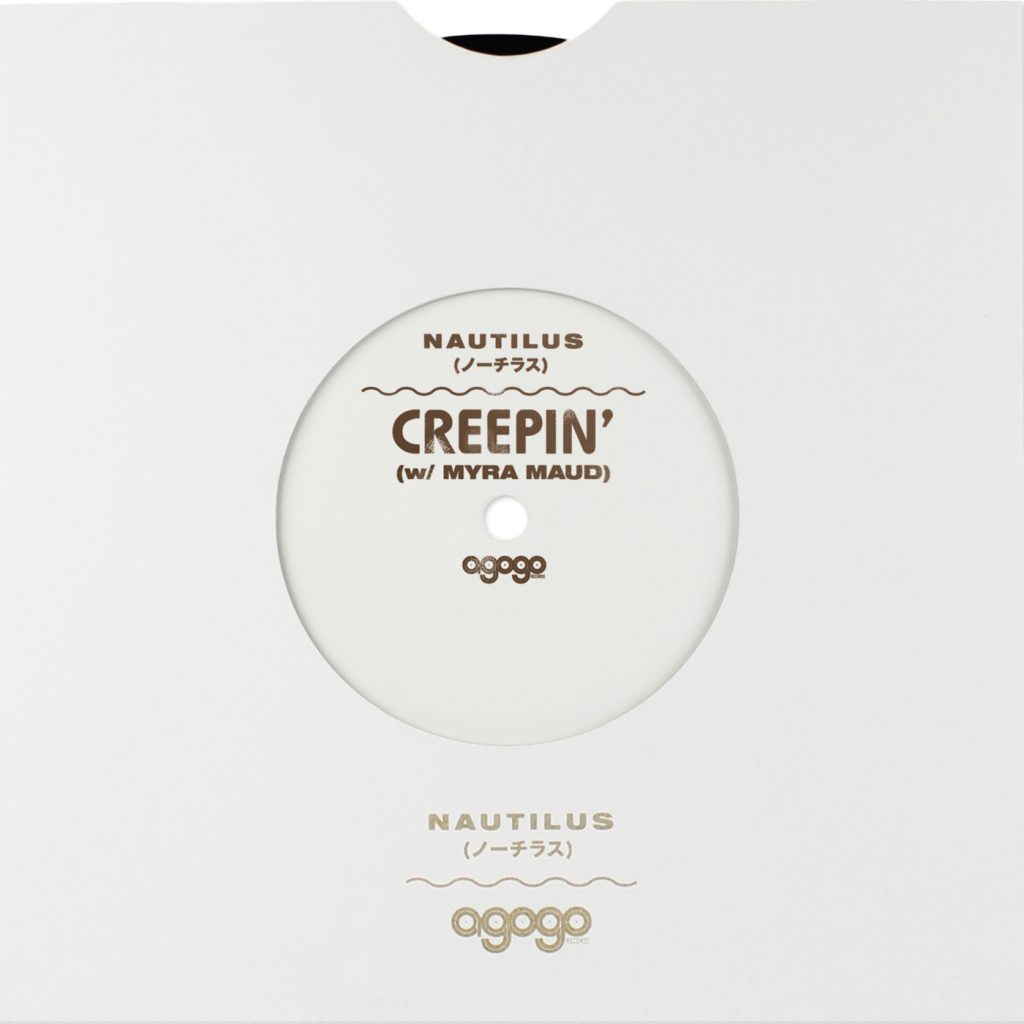