Hits With A Twist

In this jungle of hustlers and cop-outs it’s the time to take over. Linear John’s debut album ‘Hits with a Twist’ is out now. It’s provocative and compelling. It’s eclectic without crashing down one musical barrier. Respect the tradition.
This is an invitation to the world of peculiar sounds, odd time signatures and the forms you’ve never encountered before. Just when you thought that you’ve heard it all, Linear John comes out with his debut album, Hits with a Twist. In less than 45 minutes of playing time he manages to be tough in the night, quite romantic and more than eccentric while not forgetting his protective nature. These and many his other moods are found in ‘Hits with a Twist’, an album released by Agogo-records. ‘Hits with a twist’ ,a stunning debut album contains eleven brand new songs created solely by Linear John©. He’s from anywhere you like and he sings and plays; Saxophones, analog synthesizers and everything in sight letting his band, The Raising Eyebrows, to take care of the rest.
A man with many tasks to complete. He’s been surrounded by mysteries and now, for the first time, he’s ready to take you along into his inner musical worlds. This is the showing where it should be at.
Linear John likes to do things his way. It’s the way of going forward, towards the complete synthesis of all influences he’s received. And of course, always leaving chance a chance. This is a new must. Linear John debut album is coming to your smart phones and if you’ve been smart enough, it’s also coming to your record players.
Watch out and you’ll get Hits with a Twist© and they have never felt so good. 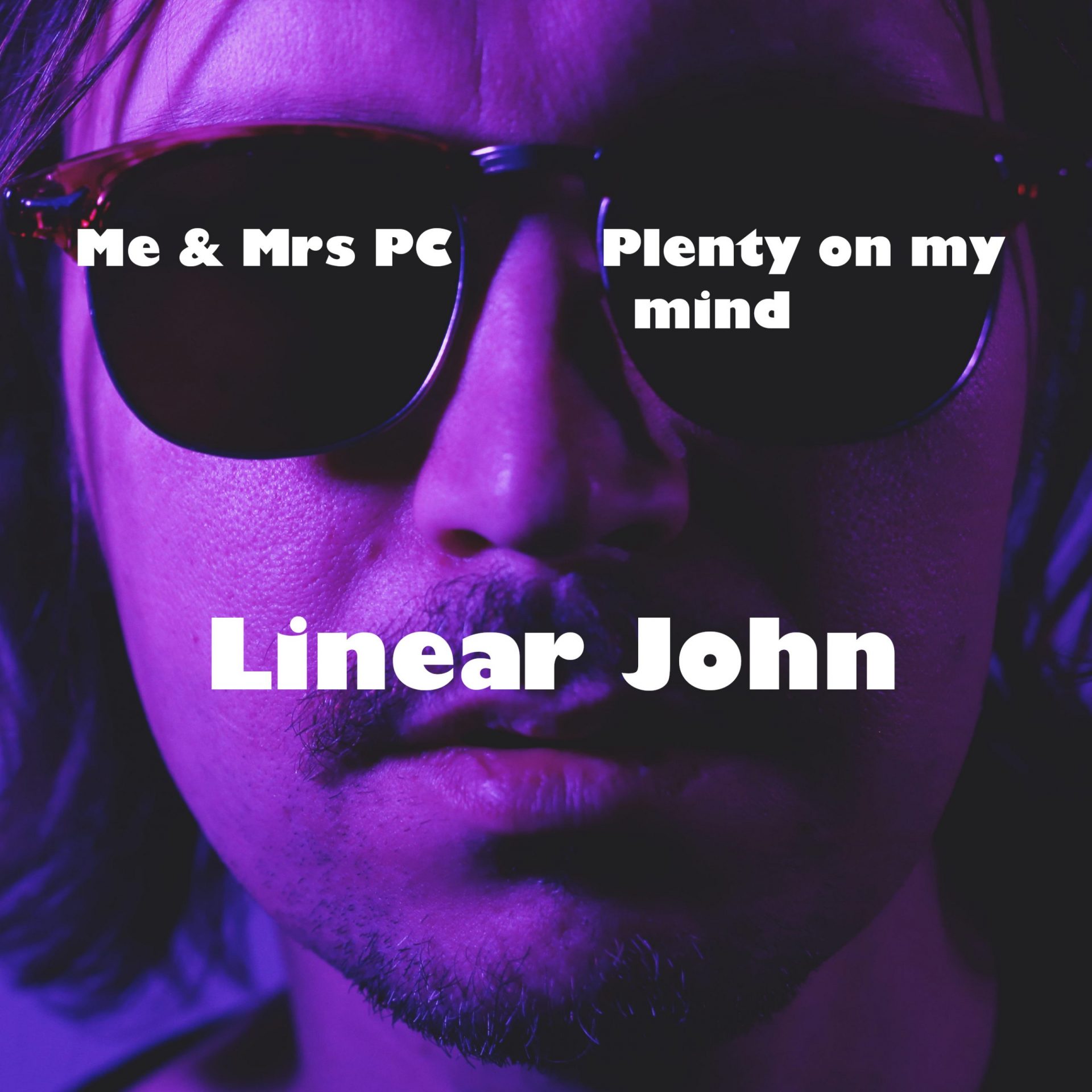 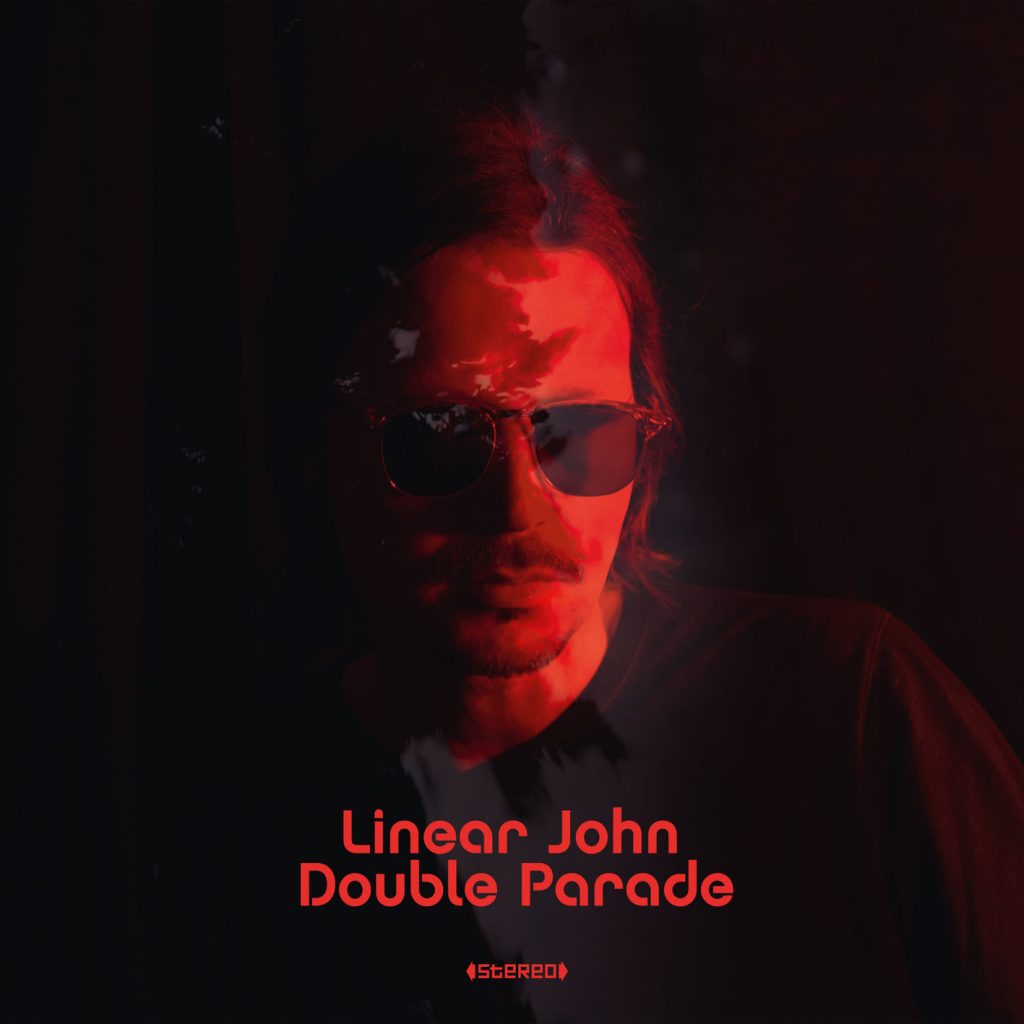