Bosshannover… Hannover, capital of Lower Saxony- no sea nor palmtrees as far as the eye can see. Nevertheless, this is the place, where the primordial soup of Nu- Bossa with Funky Breaks was started. By 1998 the music-maniacs Ralf Droesemeyer and Mark „Foh“ Wetzler were fed up by the local club scene’s Four-To-The-Floor-mainstream. Instead of waiting for help, they recollected their affinity for club music and bossa, jazz, soul and boogaloo:  the Mo’ Horizons were born. Backed up by the hipster label Stereo Deluxe they saddled the Latin dance scene from the back.

After “Come, Touch The Sun” had been published in 1999, nothing remained how it was. This transgression of musical styles was excactly what so many were drooling over. Nobody could elude songs like “Foto Viva“ or “Come, Touch The Sun”; nobody wanted to elude these songs. The everyday bleakness and work related stress were forgotten and all of a sudden one was, with both feet standing in the mellow sand at the sea, the water slightly slopping at the shore, and sun smiling- Mo’ Horizons’ music is a getaway.

By now there is no place on earth where the Mo Hos are not known, to be for sure and there is no doubt, they made more for international understanding with their music than some politician. Unfatigued, they are on tour as DJ-team or with a soundsystem and even in Australia and the USA, people enjoy the Bosshannover by now.

Ten years – lots of musical styles came and went, footnotes of music history. Ten years Mo’ Horizons – that’s four studio albums and lots of hits that can now be found on this compilation. Both (Ralf and Mark) took care that their personal favourits are accounted for. The bonus CD reflects Mo’ Horizons’ work ethic: they had tracks of their latest album remixed by other artists: Remember your roots, utilize your present knowledge and accomplish something for the future-Remember tomorrow!! 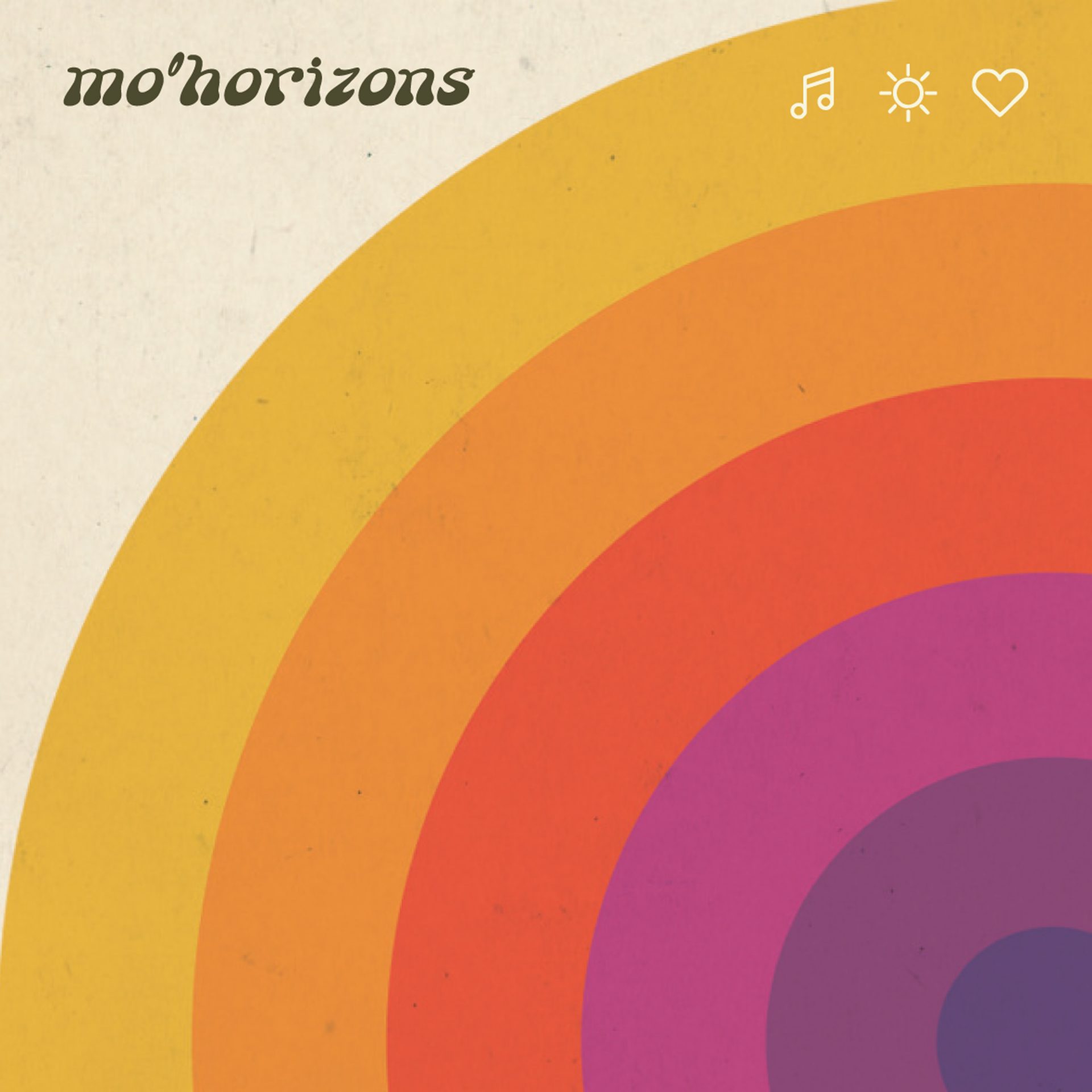 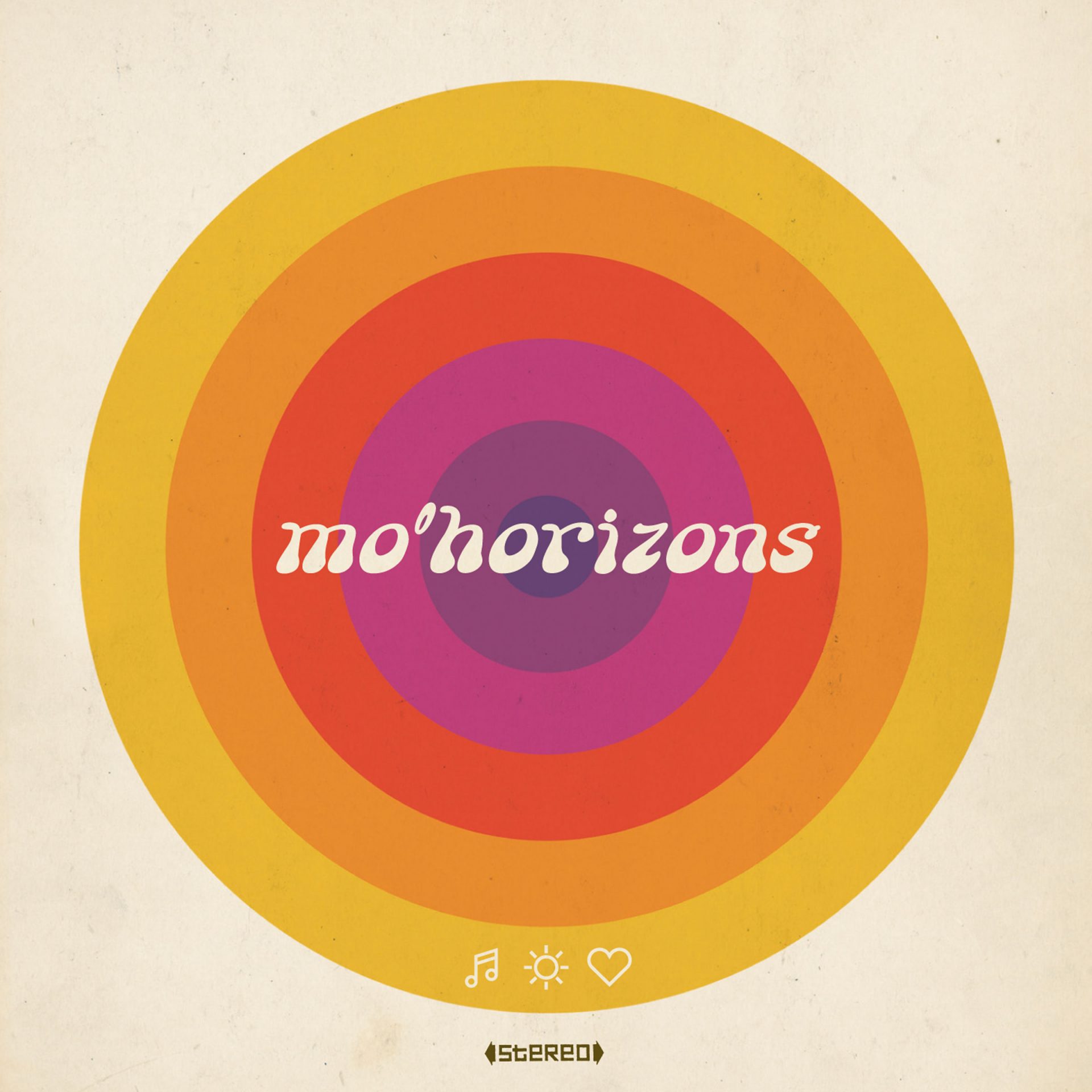 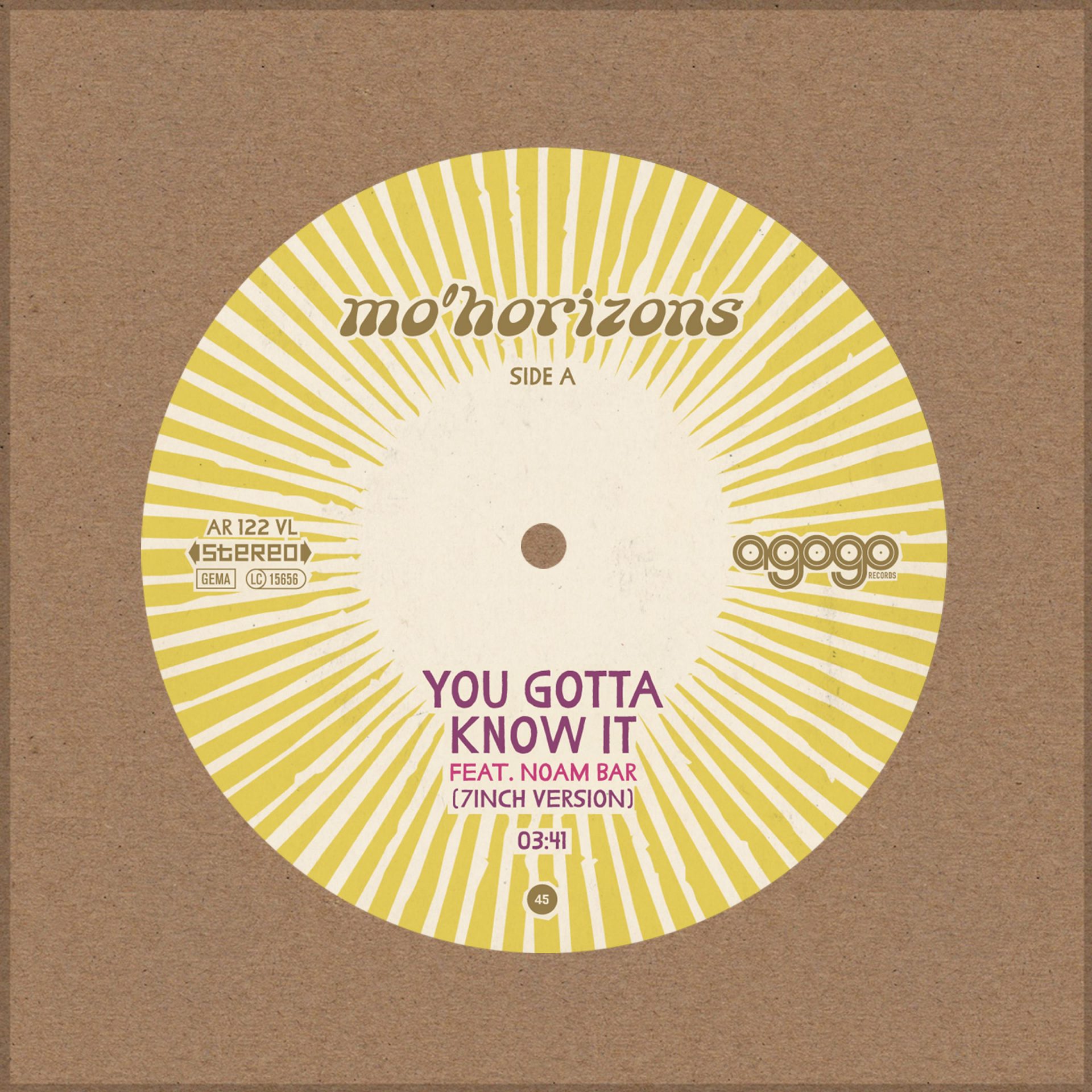 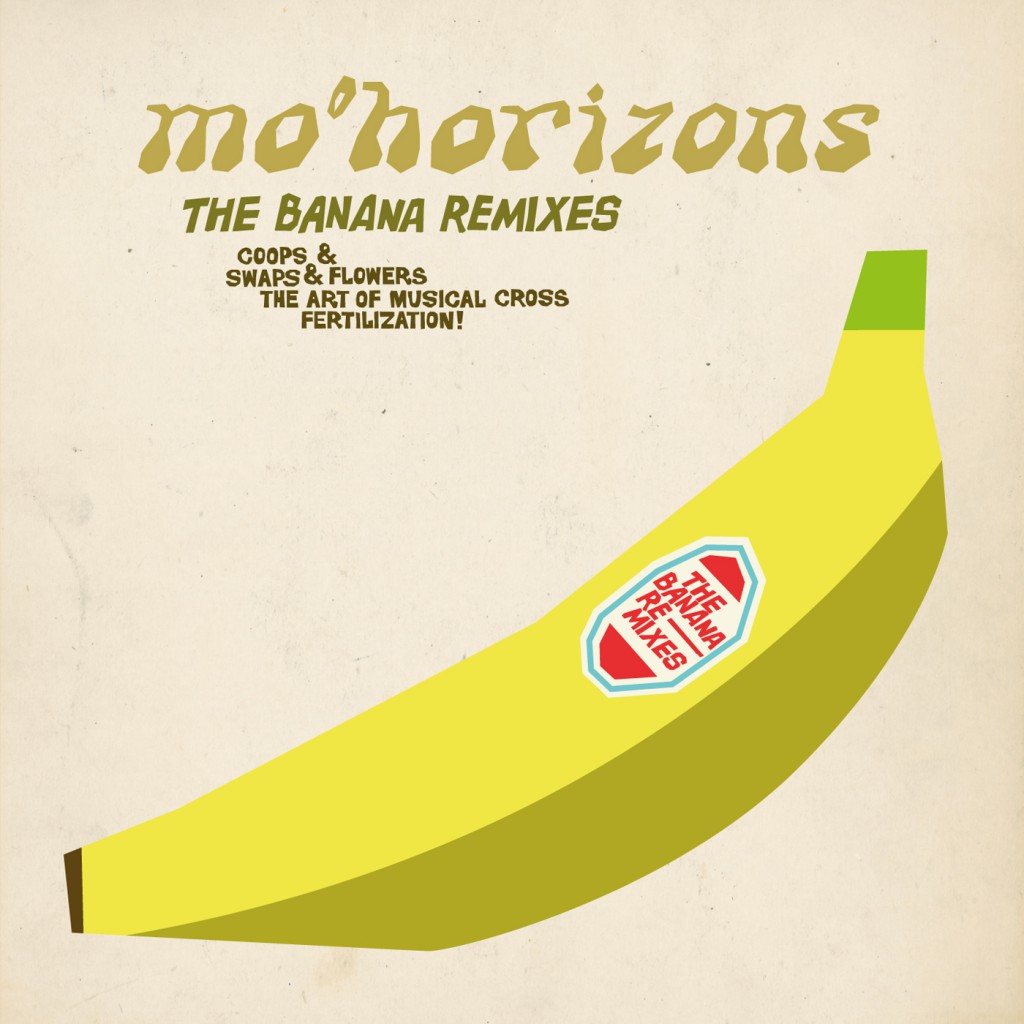 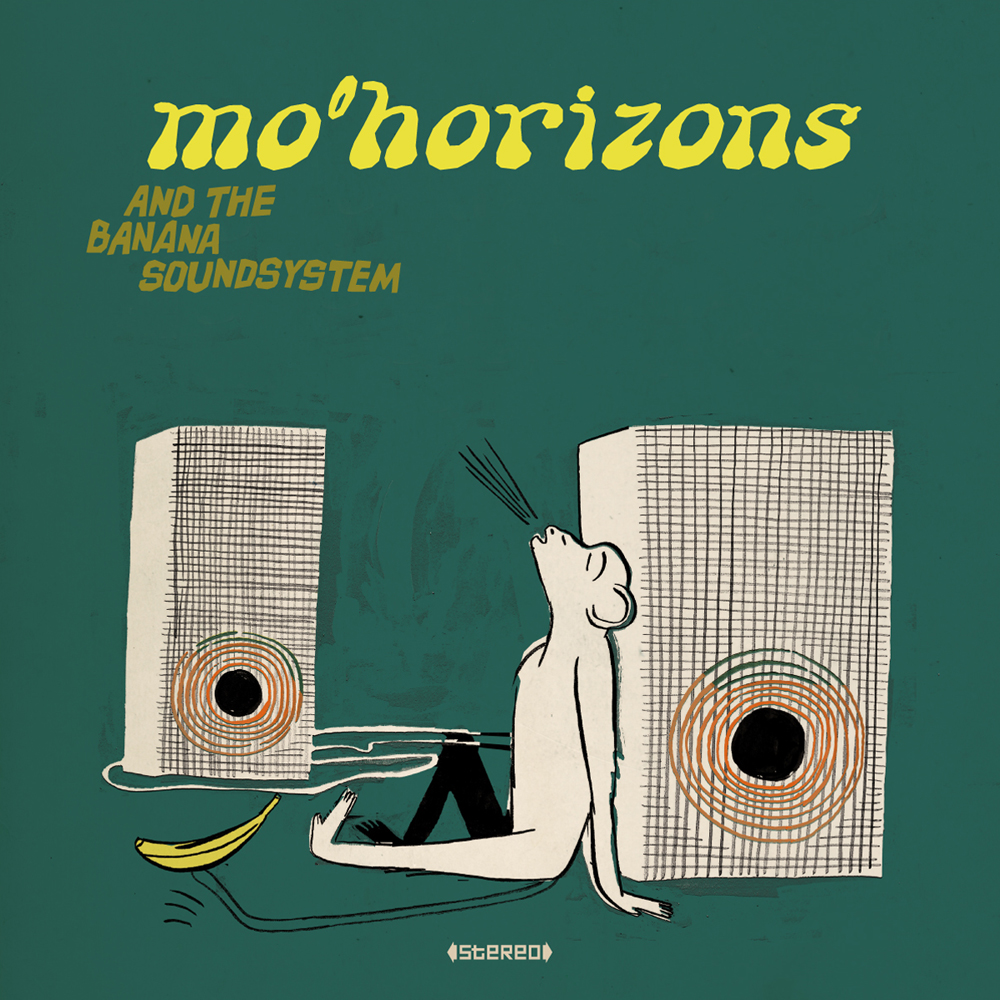 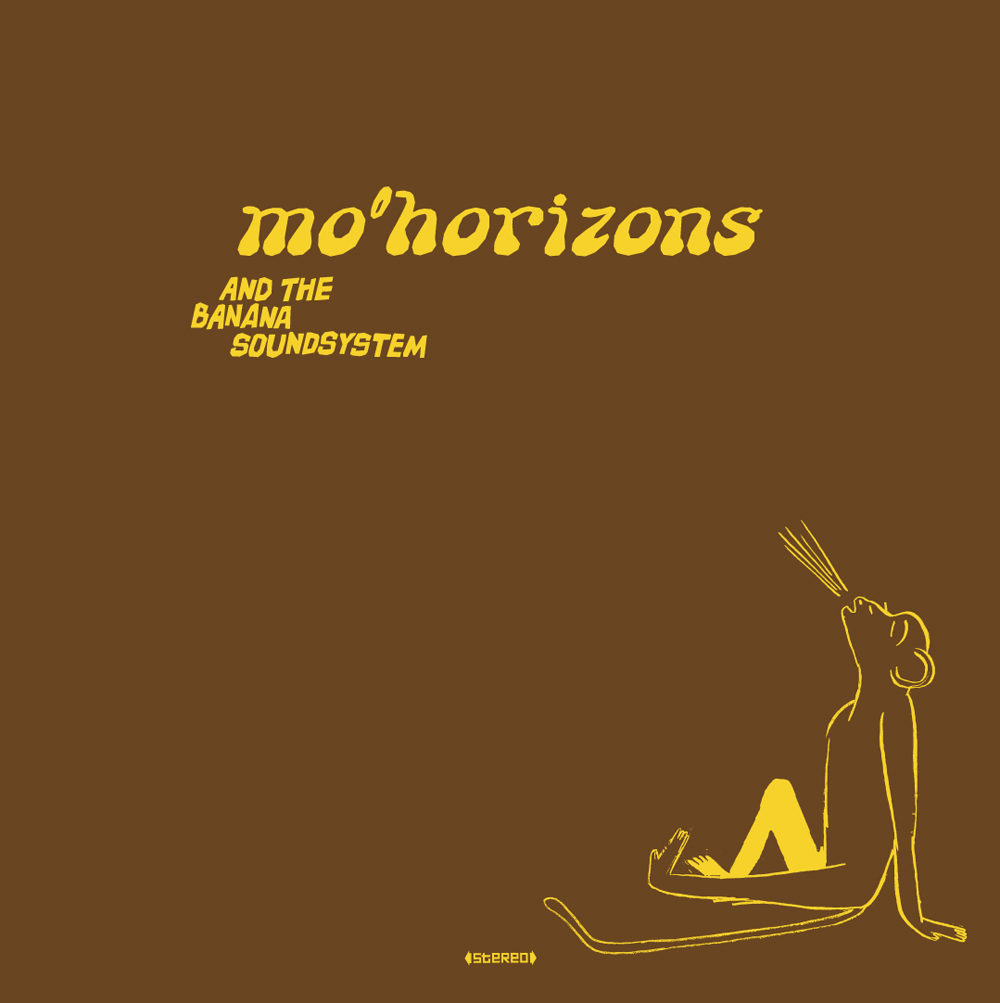 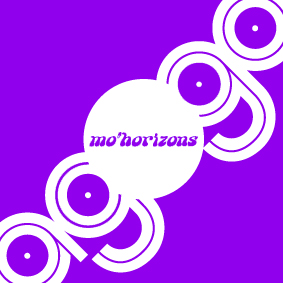 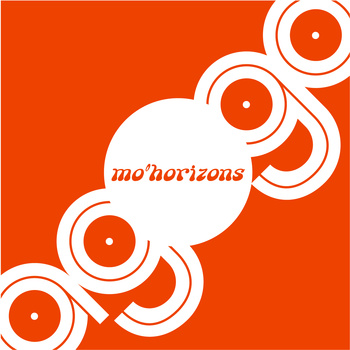 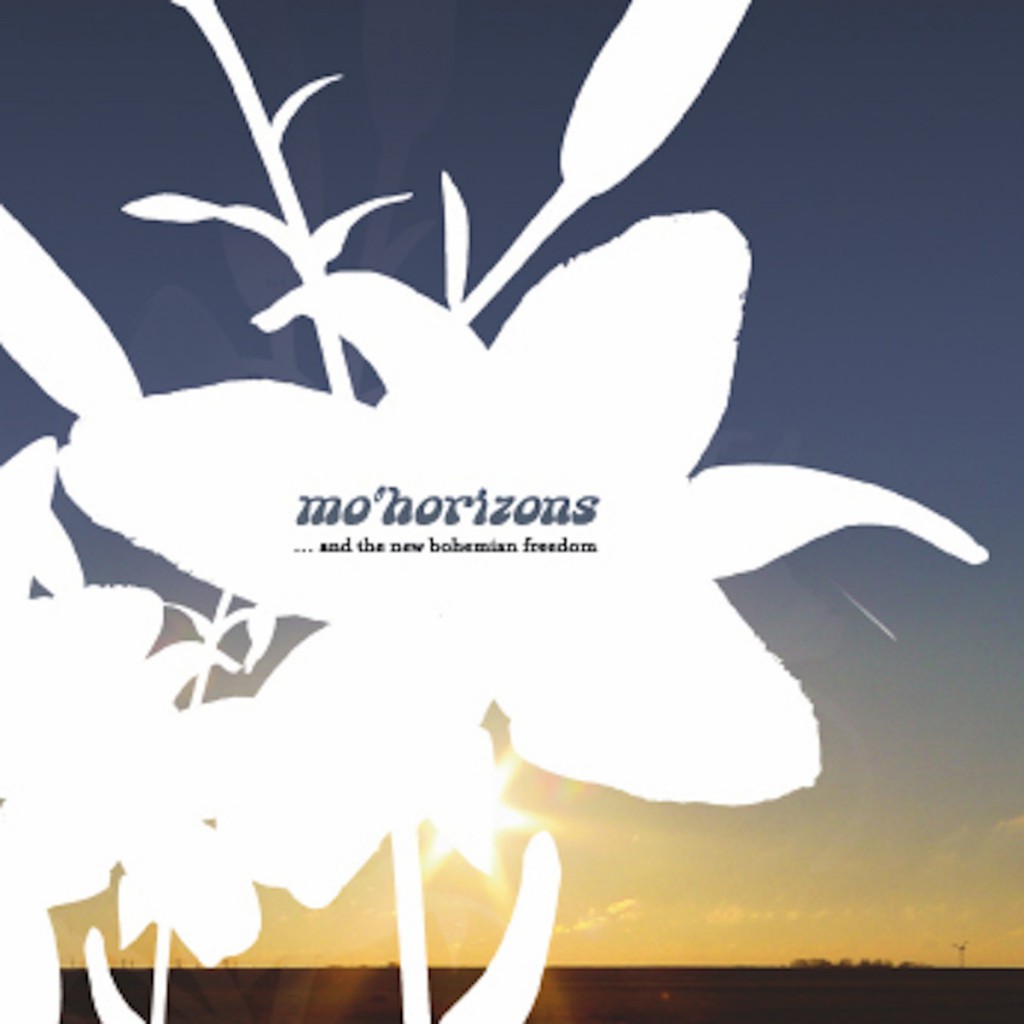 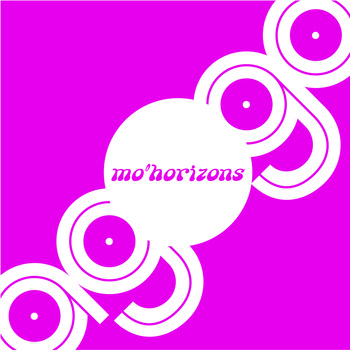 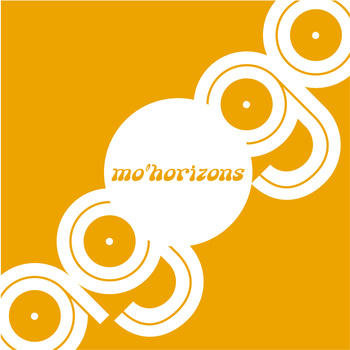 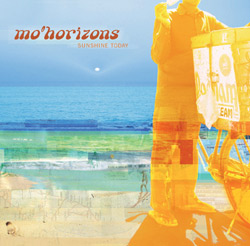 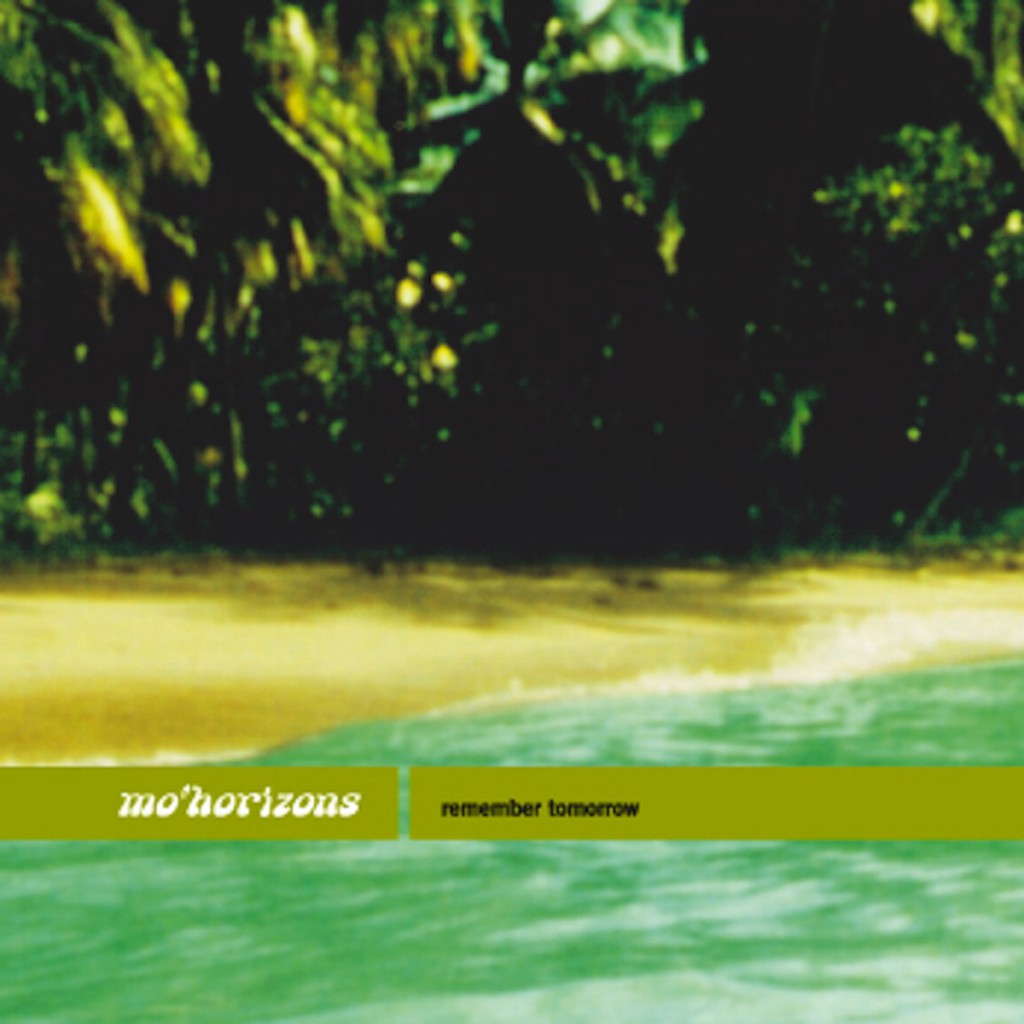 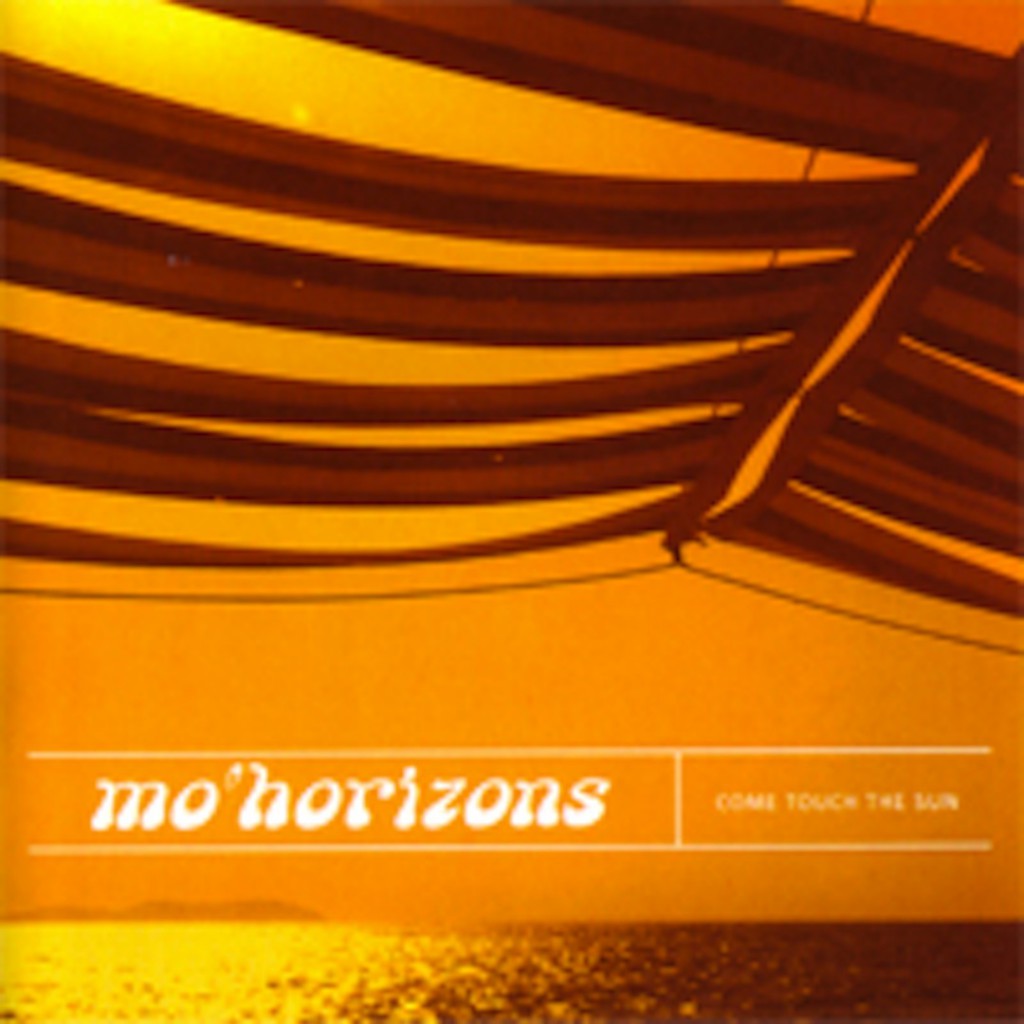