Mo’Horizons consists of producers and dj`s Ralf Droesemeyer and Mark Foh Wetzler. Both hailing from downtown Hannover. Ralf is well renowned for his past work, which amongst others include Cunnie Williams and Randy Crawford. The other half of this dynamic duo is the ultra-active record collector & PC-musician Foh.

Blending together funk, jazz, bossa nova, soul, and boogaloo with downbeat and drum’n’bass tendencies, German acid jazz duo Mo’ Horizons came together in the late ’90s when DJs Ralf Droesemeyer and Mark “Foh” Wetzler, both from Hannover and respected in their own rights, decided to improve and expand upon their work by making music of their own, and not simply playing that of others. Signed to Stereo Deluxe, the duo released a couple of 12″s, including “Foto Viva,” which was then included on their full-length debut, 1999’s Come Touch the Sun. In 2001 Remember Tomorrow came out, accompanied by a lengthy tour, complete with live band. In 2003 …And the New Bohemian Freedom hit shelves, and Mo’ Horizons, by this time stars whose music was included in numerous commercials and television shows, set to work on remaking older songs, both known and unknown, intermixing them with bits of their own compositions. The result, Some More Horizons, was released in 2005, and was followed by Stereo 150, a label compilation mixed by Droesemeyer and Wetzler. After this, Mo’ Horizons decided to start their own label (with help from Audiopharm’s Ralf Zitzmann), Agogo Records, and began focusing their energy on not only making their own new music but also on finding new talent to sign.

The songs by Mo’Horizons are appearing on more than 700 compilations worldwide. This is the fact why many people don’t know that they already know Mo’Horizons musis ;-) 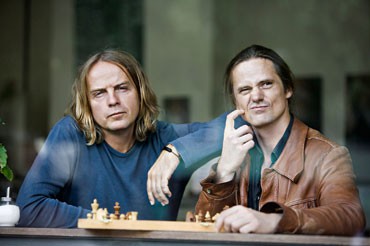 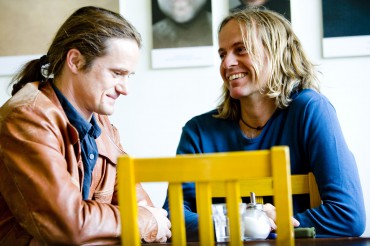 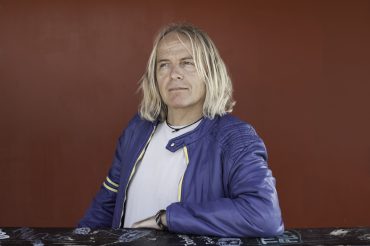 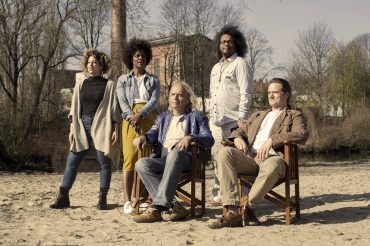 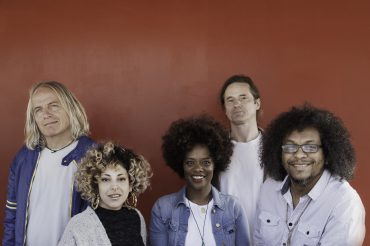