After getting massive reactions on their first – completely sold out – single release ‘Kind Of Latin Rhythm / Funky Nassau’ and the second one called ‘The Hip Shake / Take Four’ – we think just a few 12”s left in stock – the Juju guys started working on their first album release. Meanwhile finished ‘Bossa Nova Is Not A Crime’ will be released end of January 2007.

For this 12” with three remixes on tracks by The Juju Orchestra, SMOOVE created his version on ‘Kind Of Latin Rhythm’: a hypnotic seven minutes club tune, with a more straighter beat than the original has and some percussion breakdowns in the middle. Your dancing audience will love it !

On the b-side you can find two completely different remixes by labelmates MO’HORIZONS. for the original of ‘What Is Hip ?’ TERRY CALLIER and CAROLYN LEONHARD wrote the lyrics ( to find on the Juju album ). For the first mix the Mo’Hos put Terry’s voice over some brillant typical latin beats. First time
hearing Terry in such a context you will be a little surprised, but give it a chance and you will hear, it really makes sense. A big one !

The Hipstyle remix is using both vocalists. Terry Callier and Carolyn Leonhard, who normally works as background singer for the mighty Steely Dan. This mix is also one for the dancefloor, soulful, impressive and uplifting. 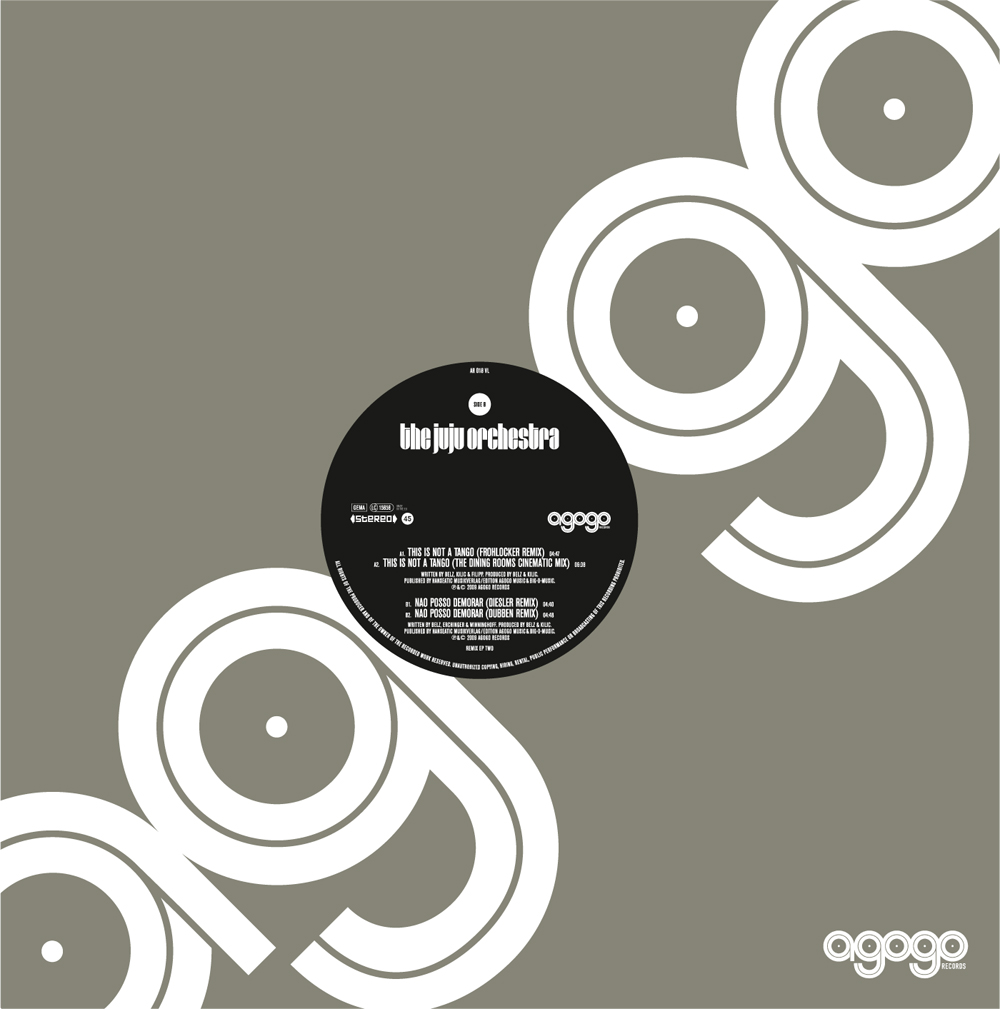 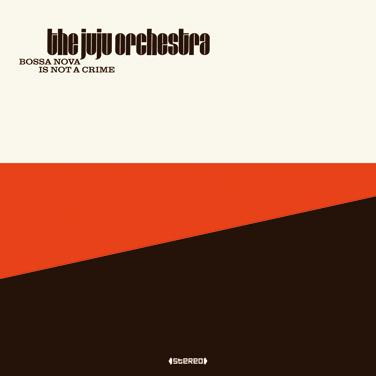