RSN, producer, DJ and musician from Athens – Greece, delivers his 4rth album named “Strange Eyes” which is his debut on Agogo Records.
The album includes 13 songs influenced by electronica and trip hop sounds. Hip hop beats with fat bass-lines in addition to effected melodic guitar, Hammond and atmospheric analog synths create an ideal soundtrack for the album “Strange Eyes”. RSN collaborated with exceptional vocalists and musicians under his executive production.
From 2009 until now, he participates as a DJ in the well-known British band Belleruche, a world-class band in the turntable soul scene with many concerts in Greece and abroad (Serbia, Turkey, Russia, Switzerland, France, England, Ukraine etc.). All these years he has appeared in major festivals all over the world next to great names, such as The Wailers, Charles Bradley, Kid Loco, Zaz, Waldeck a.o, while he has opened the live shows of top artists, including Alpha Blondy, Wax Tailor, Dj Krush, Parov Stellar and others. 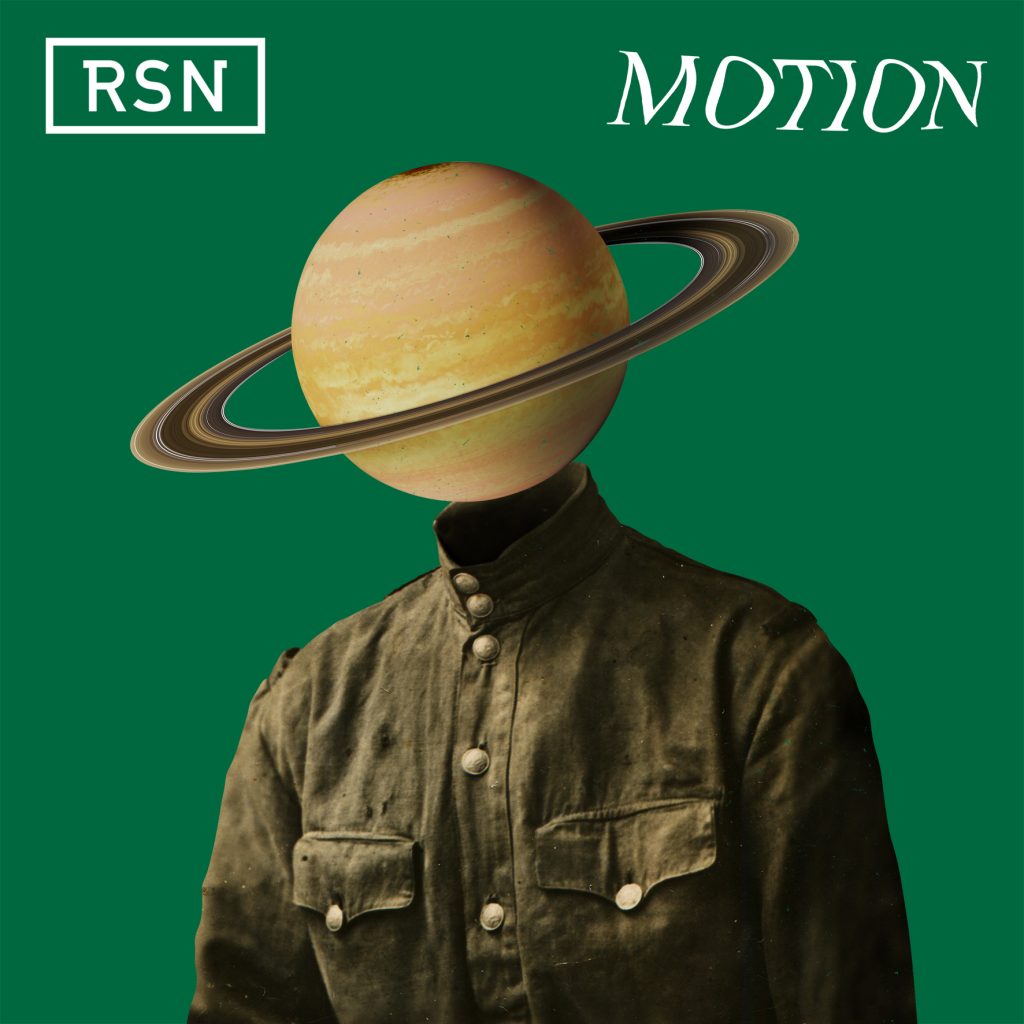 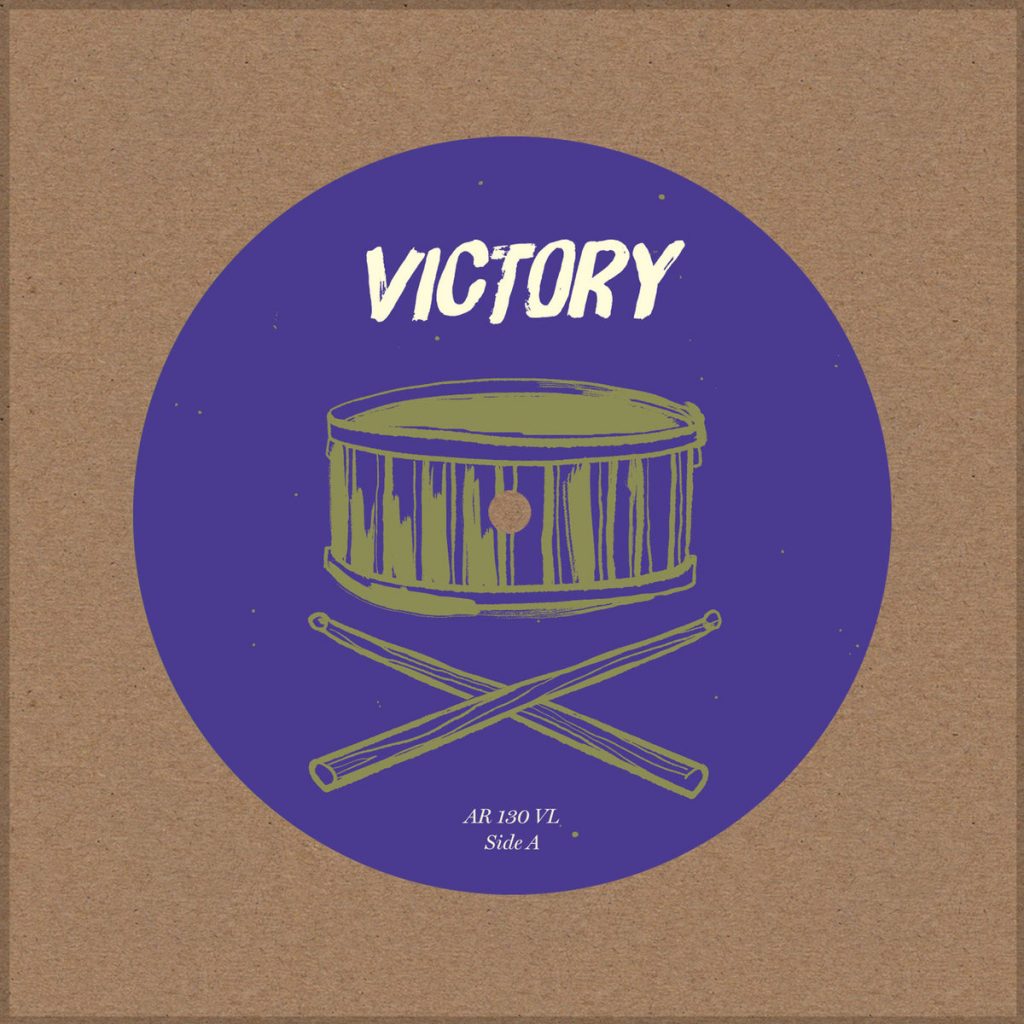 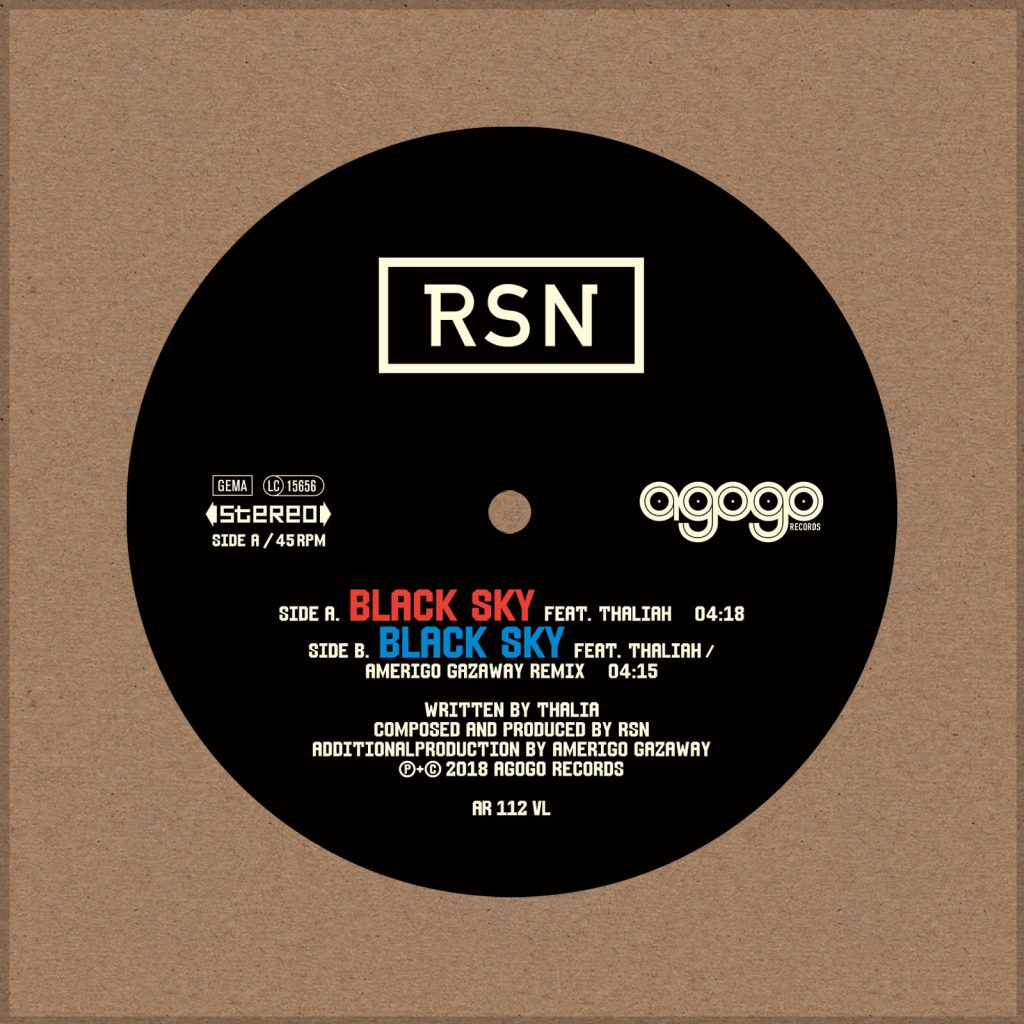