After two succesful EPs and a big dose of remixes it’s time to release the debut album of Savages y Suefo ! The two members of Savages Y Suefo came from the same eclectic music scene of Budapest. They play downtempo, breaks, jazz, funk, hip-hop, dub, electro swing and all kinds of multikulti-folk in their dj sets and they incorporate the same variety in their own music as well.

Savages released his solo debut album (Five Finger Discount) in 2008 via Chameleon Records. In the same year he met Suefo (also a member of Vono Box) and they started working together on tracks and remixes. Since then they did remixes for !DelaDap, [dunkelbunt], Max Pashm, Rube, Kid Loco, [re:jazz], or Danilo Venturi to name a few. Their first EP came out in 2010 at UrbanWorld Records. In the meantime many of their tunes came out on compilations like Global Bass (UrbanWorld), Electro Swing Fever (Wagram), The Spirit Of Electro Swing (Wagram), Electro Swing Revolution (Lola’s World), or Sun Dub vol.2 (Poets Club).

The new single of the duo came out at Agogo Records in September 2012 and now their debut album is also here. This album is a colourful, emotional trip inspired by bands like United Future Organization, Up, Bustle & Out, Karminsky Experience, or Thievery Corporation. The two dj / producer get some help from their musician and singer fellaz like the bouncing, always happy MC Guacho in the songs “Our World Our Style” and “En La Orilla Del Danuvio”. He came to Hungary from Urugay and become one of the most active figures of the Budapest nightlife as vocalist of bands like Rojo Vivo and Anselmo Crew. Judy Jay who sings in “Ballroom Breakers” released her debut album in last year. She’s also well known as a guest-vocalist and already worked together with bands like Realistic Crew, Casio Samples, or Zagar. Polnauer Flóra who sings in “Or Ve Hoshech” was a member of the bands Planet 55, Beat Dis, Zuboly, or her main band the klezmer-jazz-hiphop group called Hagesher. She moved to Berlin from Budapest in the last year and she works with different jazz bands there. Maszkura who plays on accordion in “Tequila Man” and “An-Nil Al-Azraq” came from Transylvania. He started to play on accordion when he was 9, ten years later he released two hip-hop albums, and in 2007, he founded his band Maszkura and the Tücsökraj, which become an underground star. Gábos Barna who sings and plays on kaval and talking-drum in “Tequila Man” and “Barna” is the leader of the world music band called Peca.

In these days Savages y Suefo are working hardly on new remixes and organising clubnights to promote the eclectic and electro-swing phenomena in Hungary. We hope you will enjoy this multi-faceted and extraordinary album! 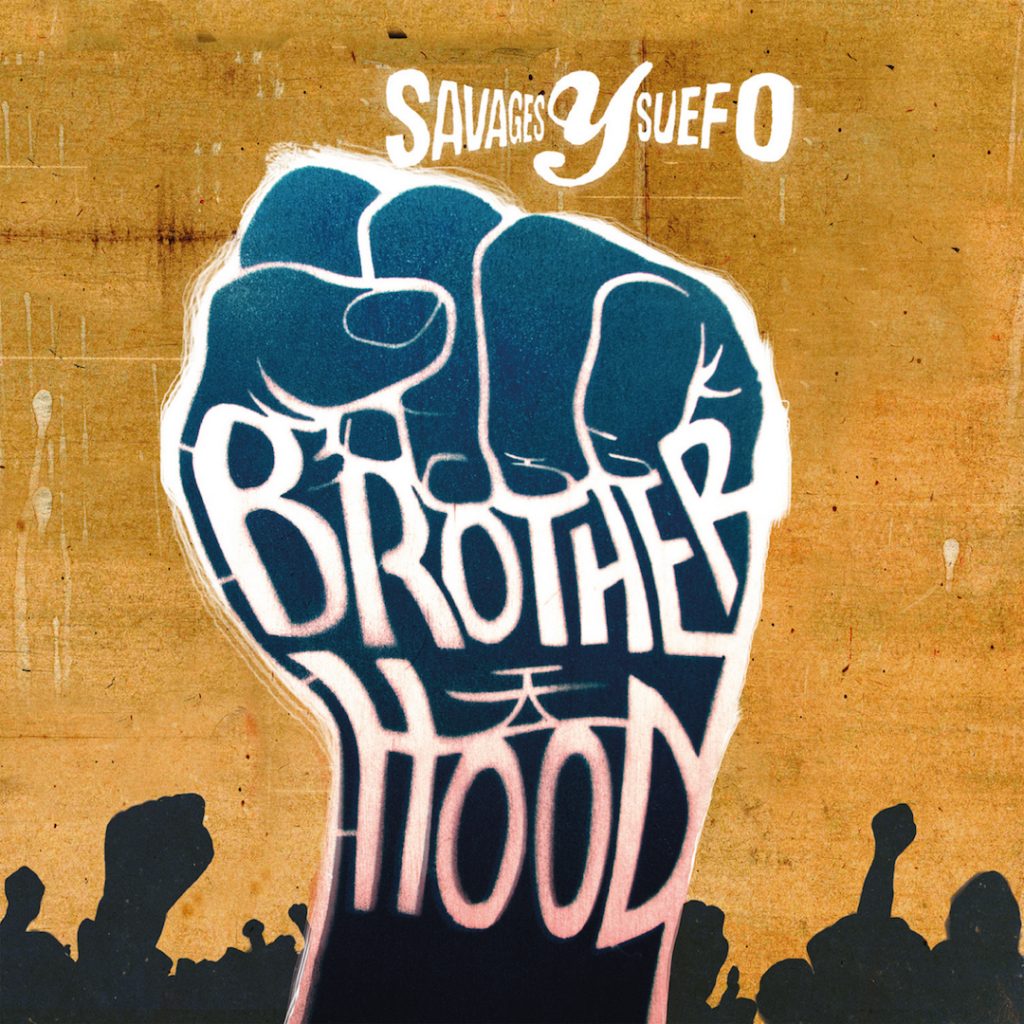 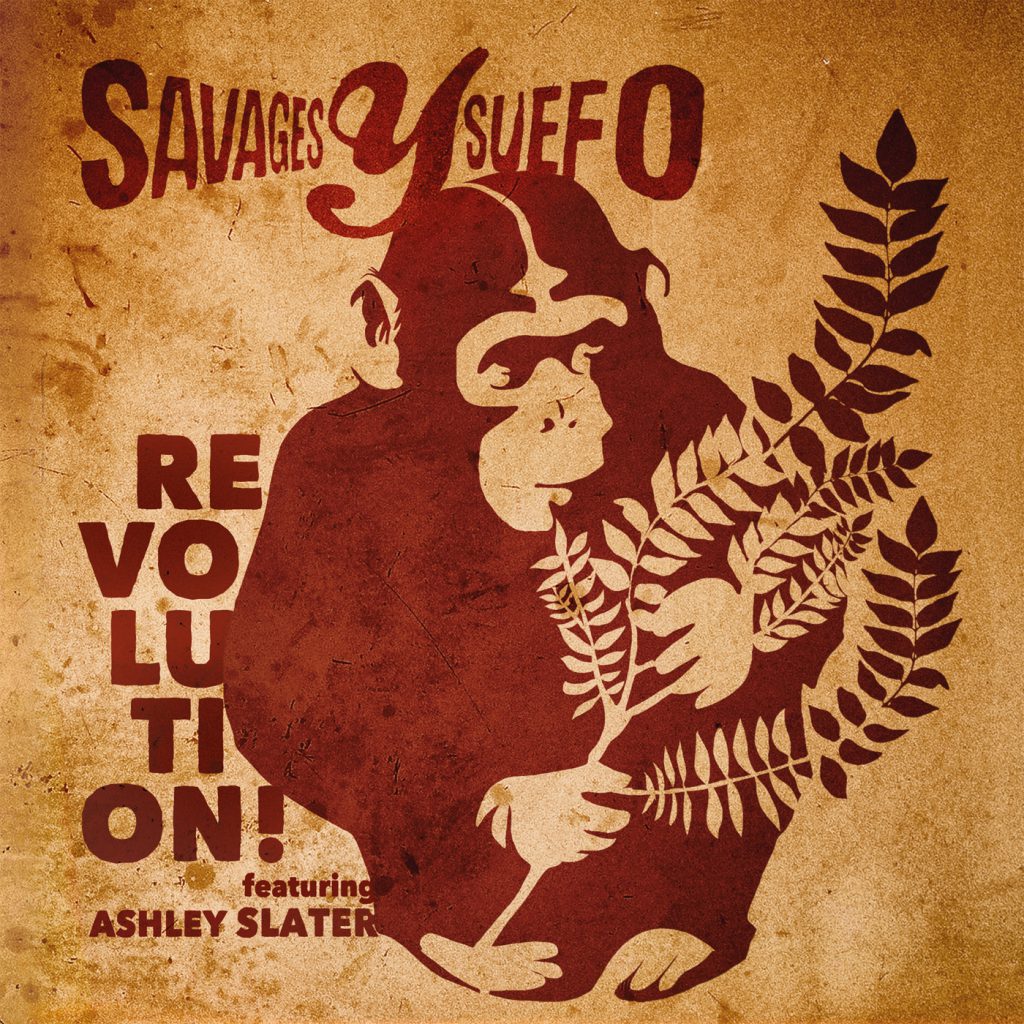 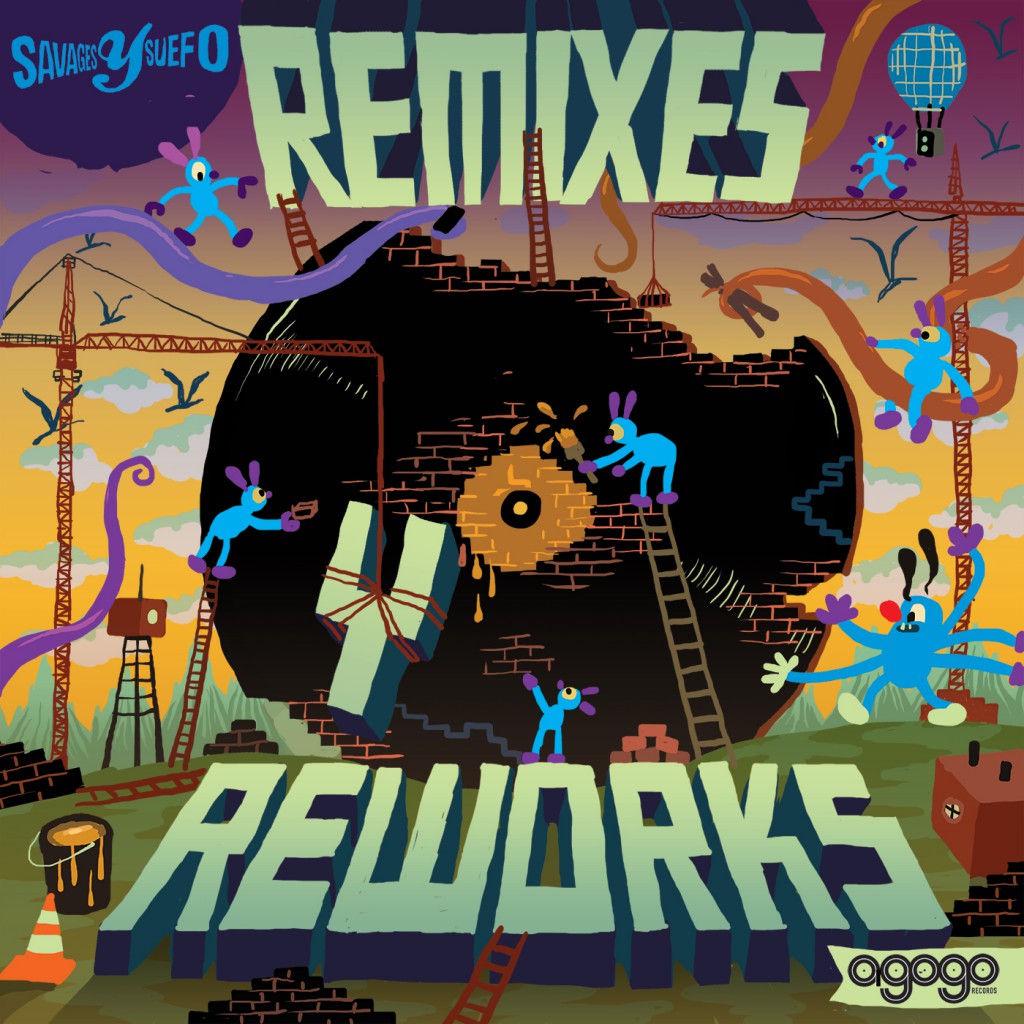 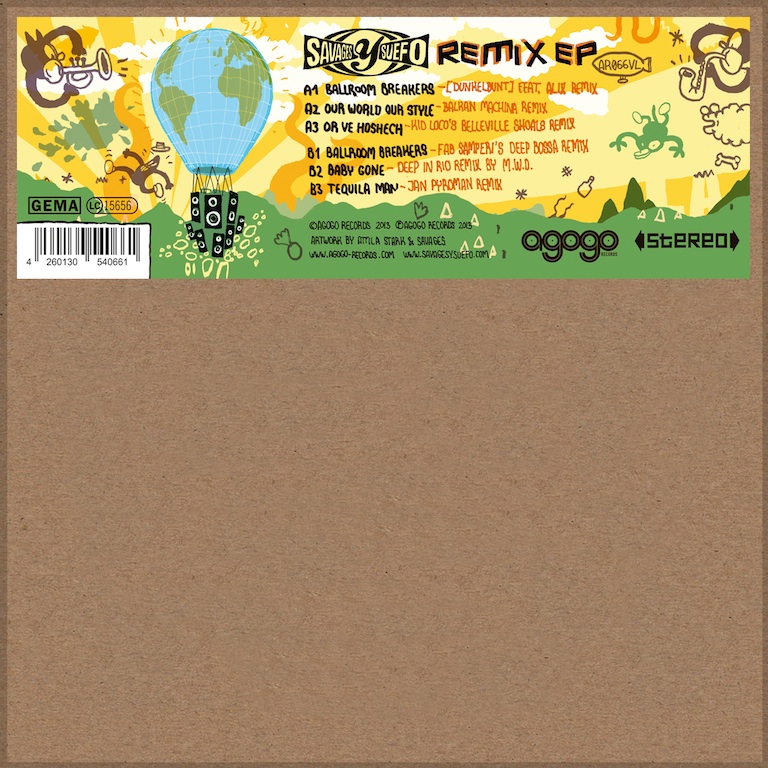 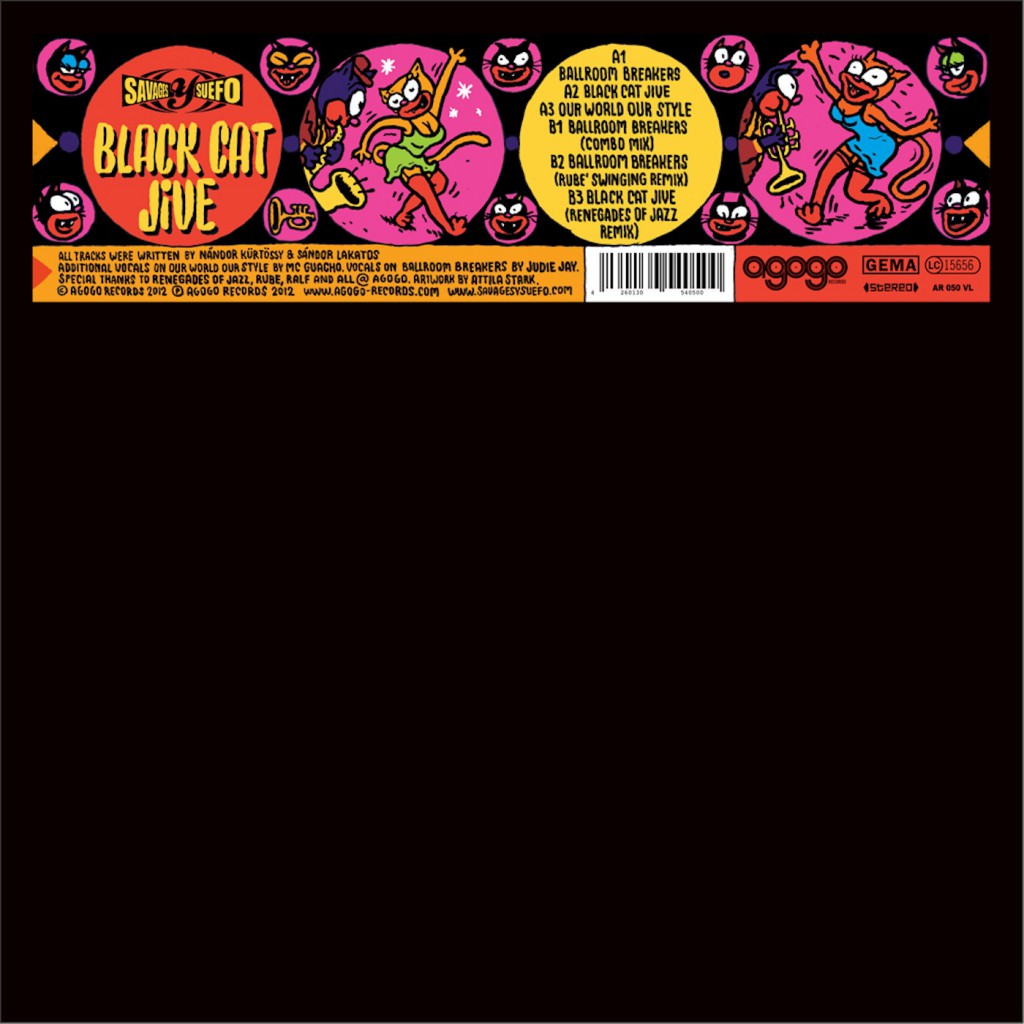