He spent more than one year to select artists from around the globe who reflect the sounds of his “Oonops Drops” broadcast on Brooklyn Radio (NYC). be that jazzy beats or virtuoso live jazz drums, keys and guitars from Japan by Kazumi Kaneda, RF and 45 a.k.a. Swing-O, a first-time-on-vinyl dub remix by Great Britain’s Coldcut or a brass cover version of Rihanna’s “Stay” by Sly5thAve out of the US. Most of the tracks are exclusives or first time available on vinyl for this compilation, like the song “Measly Peace” by Magic In Trees out of Nashville, German beatmaker Twit One with an ill jazz instrumental or London based rapper and singer Amy Tru featuring Nubya Garcia. Also you gonna hear an unique and rump-shaking cover version of Blackstreet’s “No Diggity” by T Bird & The Breaks, John Turell’s powervoice over some heavy beats by Soopasoul, Kinny with a catchy tune, Igor Zhukovsky from The Soul Surfers & MRR Drumetrics with an exclusive, pumping psychedelic drum track and Schemes from Montreal who take all the credits at the moment from the web by Vice, Okayplayer, Music Is My Sanctuary and many more.

For the artwork Oonops collaborated once again with San Francisco based artist Lindsey Kustusch who mirrored the atmosphere of New York City on point with her oil painted artwork. Be sure to get your hands on this limited peace of work before it’s gone like Volume 1.

About Oonops: beside his vinyl only show on Brooklyn Radio he is spinning banging club sets to relaxed mixtures for vernissages, museums or theaters. And furthermore he works as a product designer and he’s listed in the top 50 of Germany’s best table tennis players and focuses all his skills in an event which will bring all this together. Keep in touch and follow Oonops with all his plans on Facebook: www.facebook.com/djoonops / www.oonops.de / bookings: 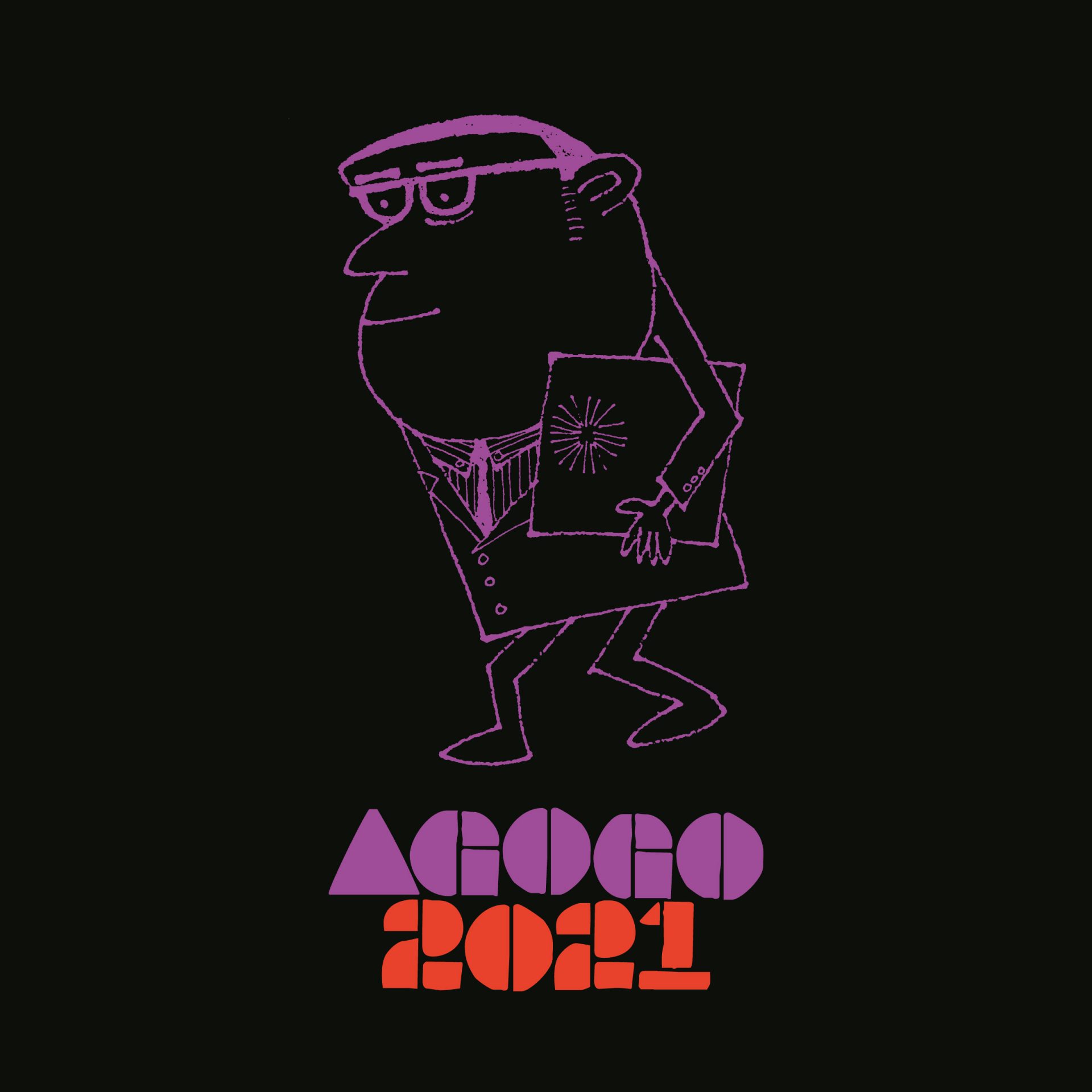 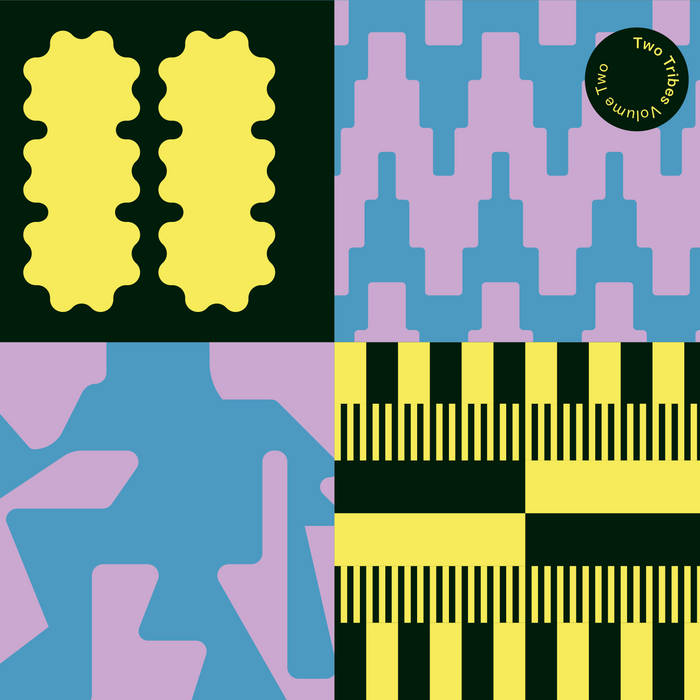 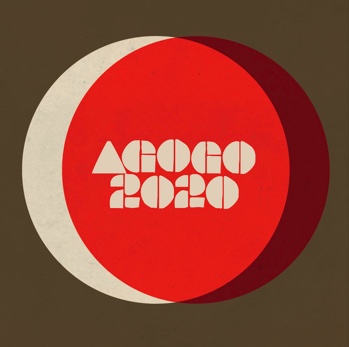 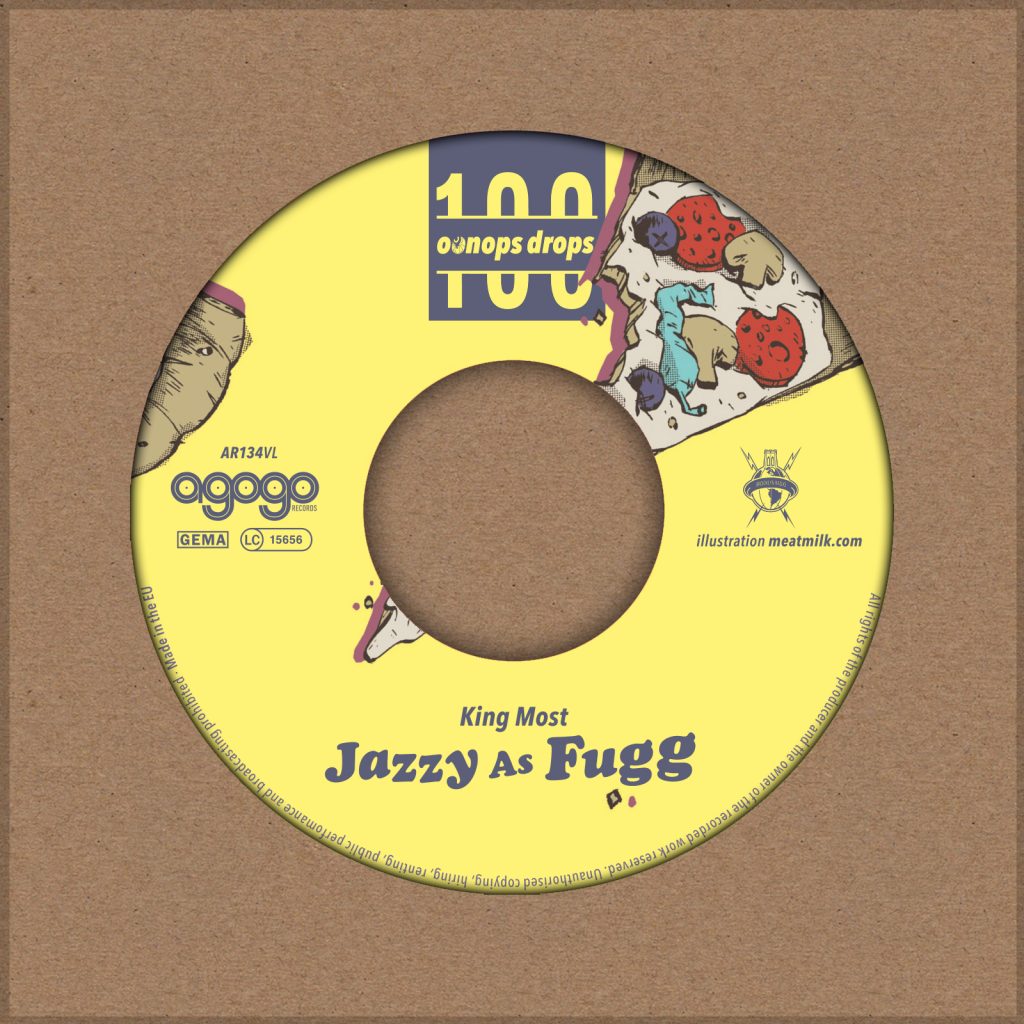 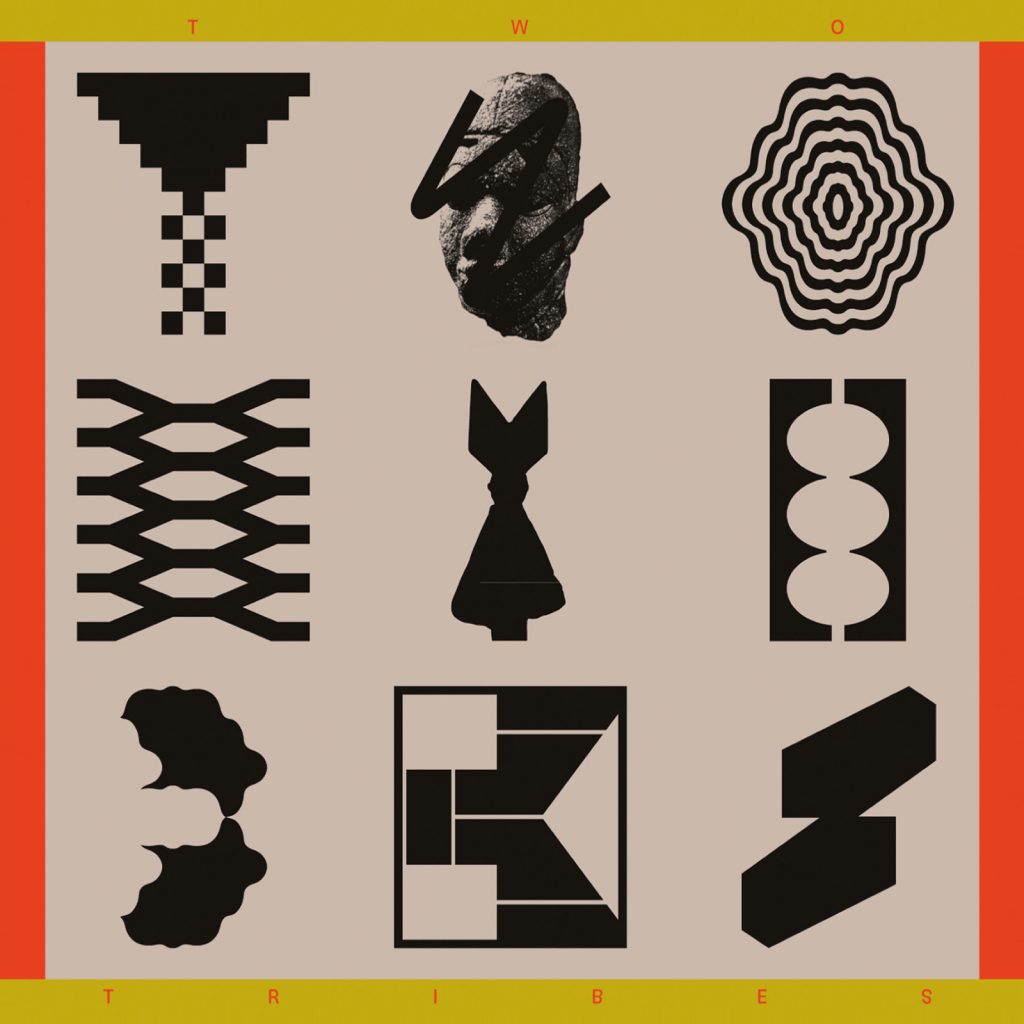 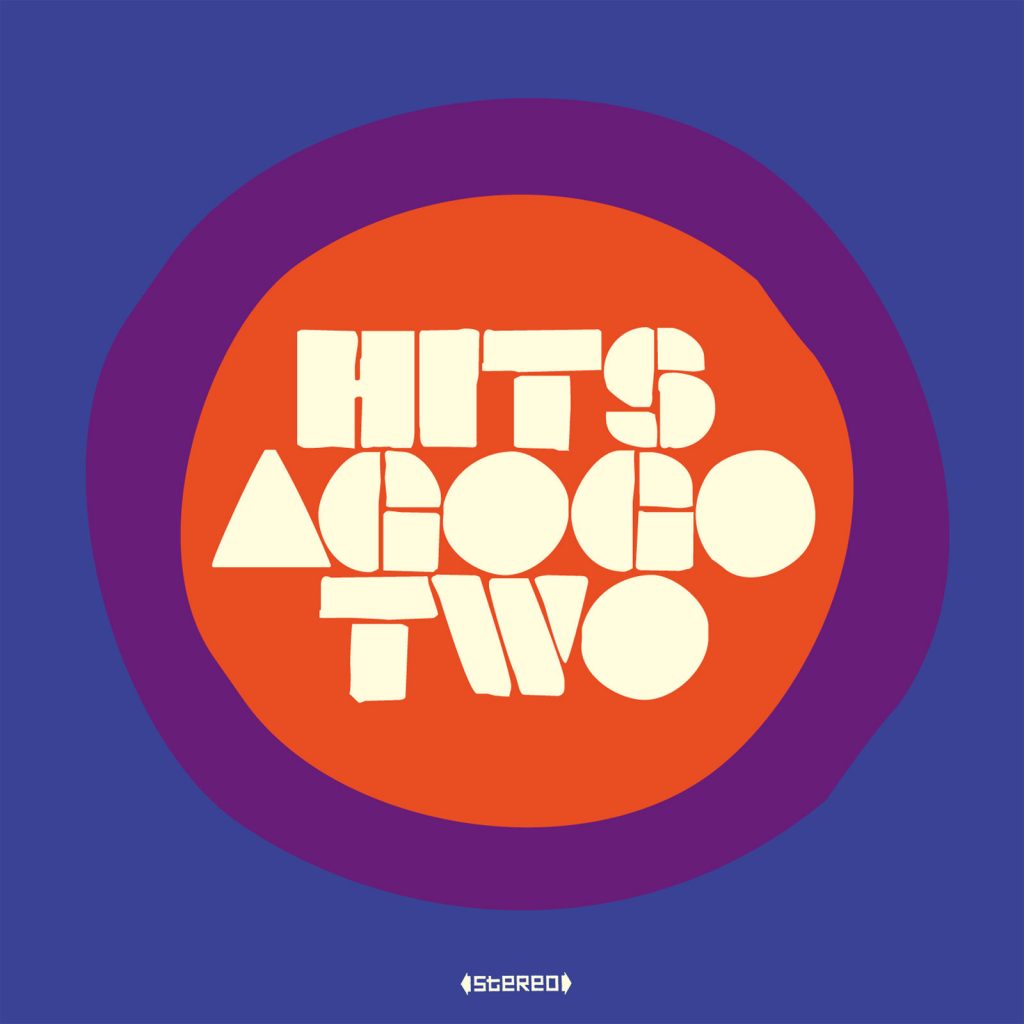 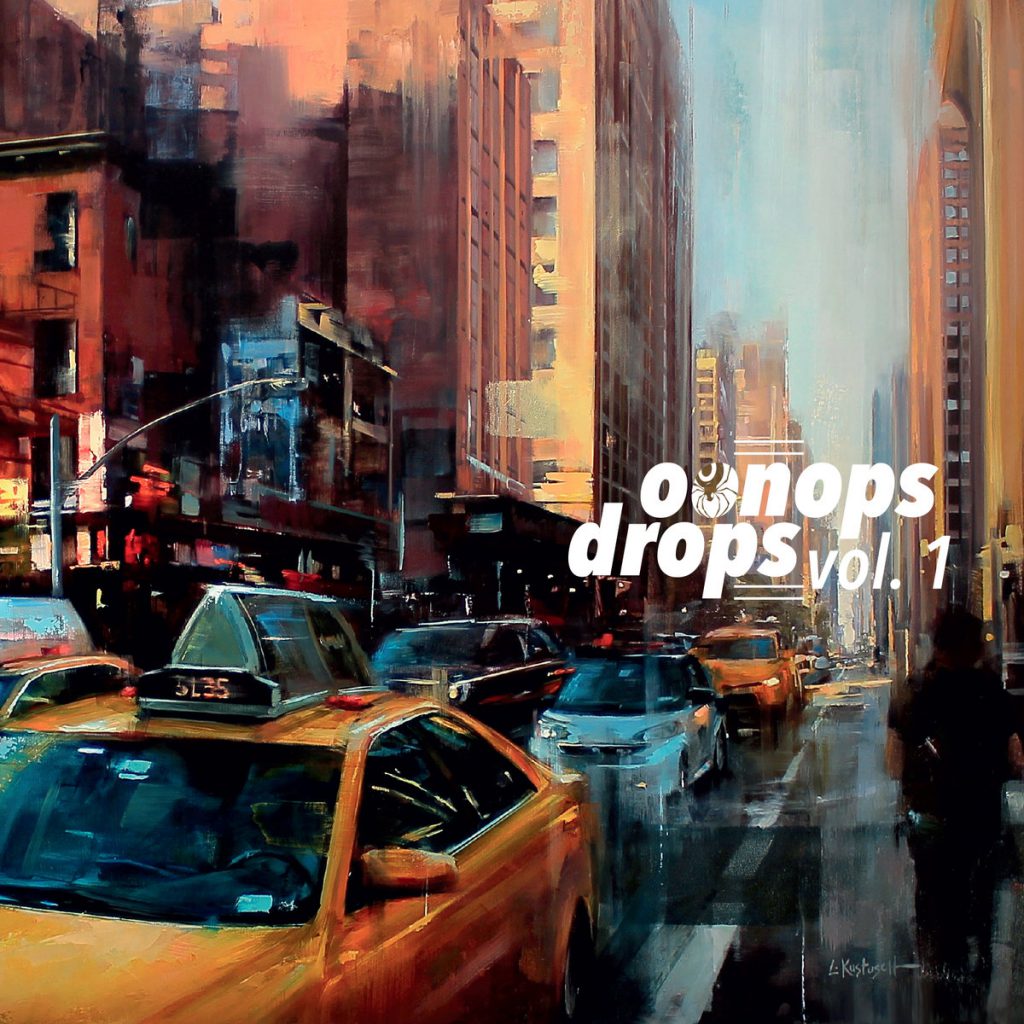 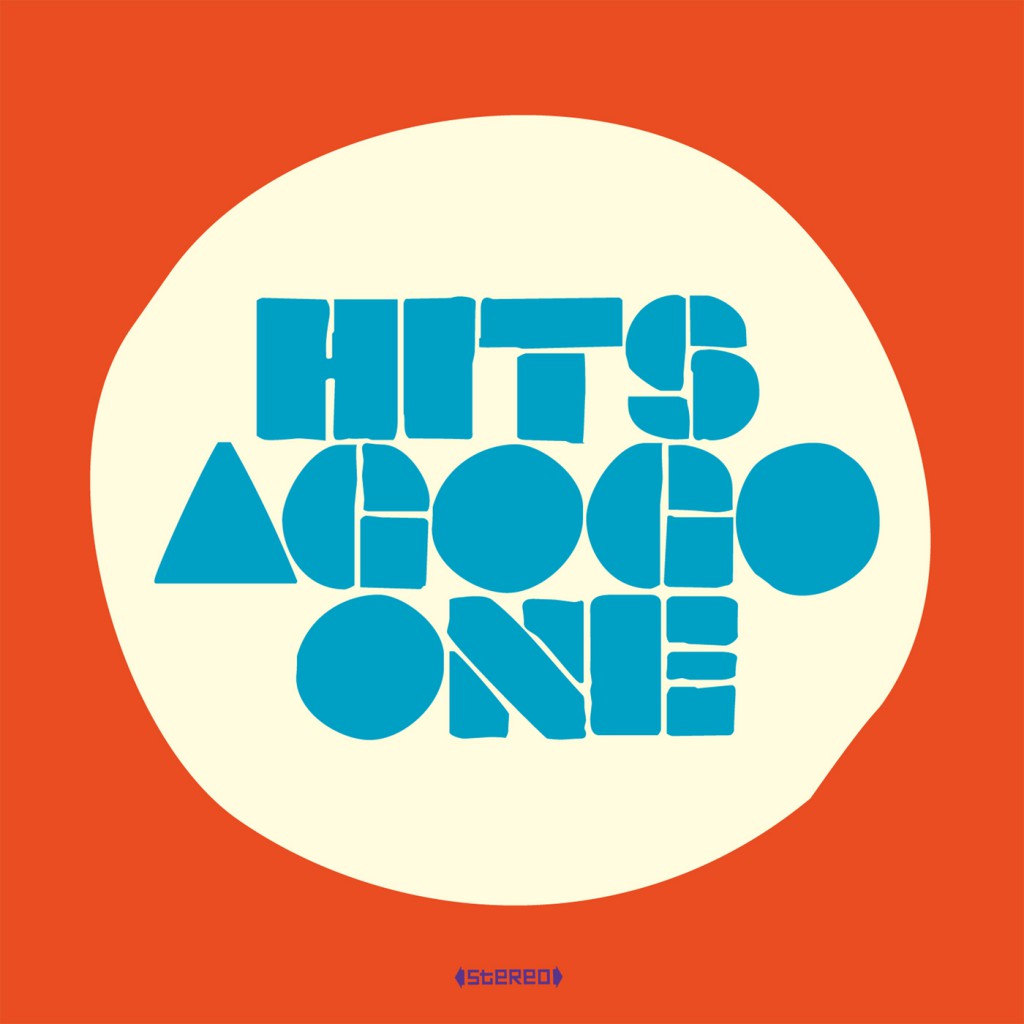 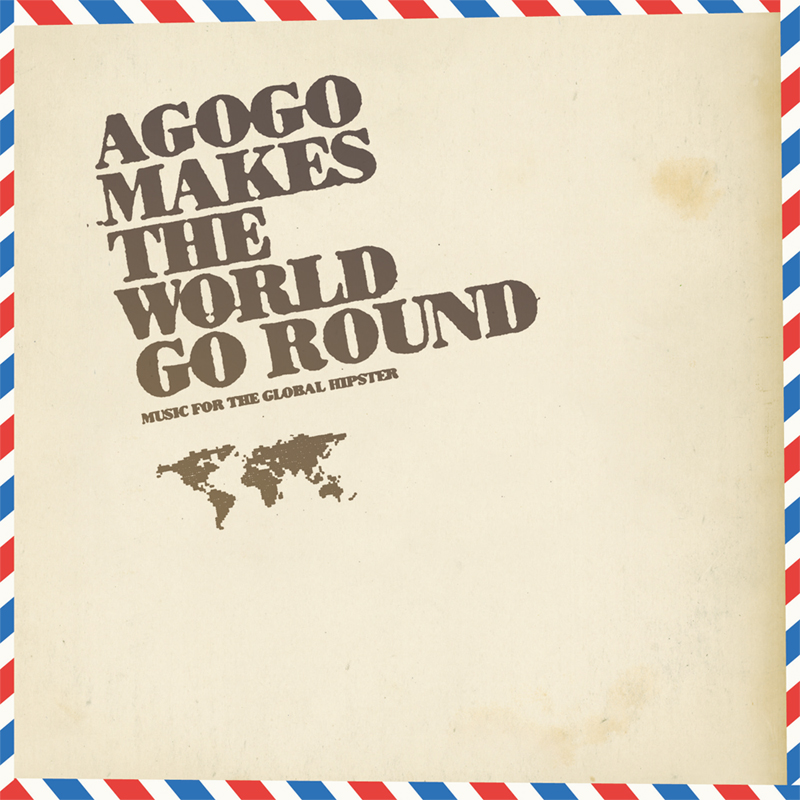 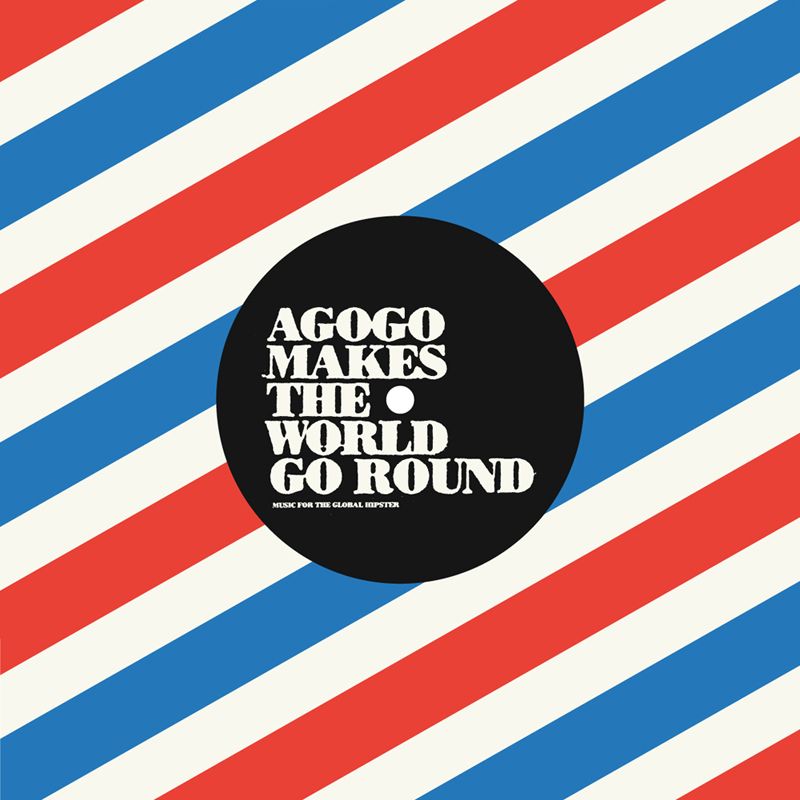