The Berlin based contemporary Afrofunk Quintett soaked up a lot of african traditional and modern music and created it´s unique sound while combining those elements with their own musical roots, ads psychedelic synthisounds and freejazzelements to mostly minimalistic grooves and brings a hypnotic music in the clubs.

And here they come with their first 7 inch release…

“Kibili” – a jumpy, swingi tune composed in the streets of dakar and named after a child, which came by and wrote his name on the same paper

“2 Feet” – a slow, cool and heavy tune dedicated to a taxidriver in conakry who followed me and my friend backwards to offer us a ride

Onom Agemo and the Disco Jumpers are:

Juno Records about this single: Germanic Afrofunkers Onom Agemo & The Disco Jumpers first appeared on Paris DJs’ inaugural Electric Afroland set last year. Now signed to Agogo Records, this is their debut 7″… And what a debut it is. Operating with a mild sense of fuzzy sleaze, slight psychedelia and huge amounts of tight fuzzy funk, both tracks are wholly unique. “Kibili” is a jumping horn-fest peppered with trippy textures and instrumental extras. “2 Feet”, meanwhile, is a much slower affair where low-fi bass and sopping wet wah-wahs play Q&A over a spaced out jazzy beat. Two feet high and counting… There’s an album in pipeline and we can’t wait to hear it. 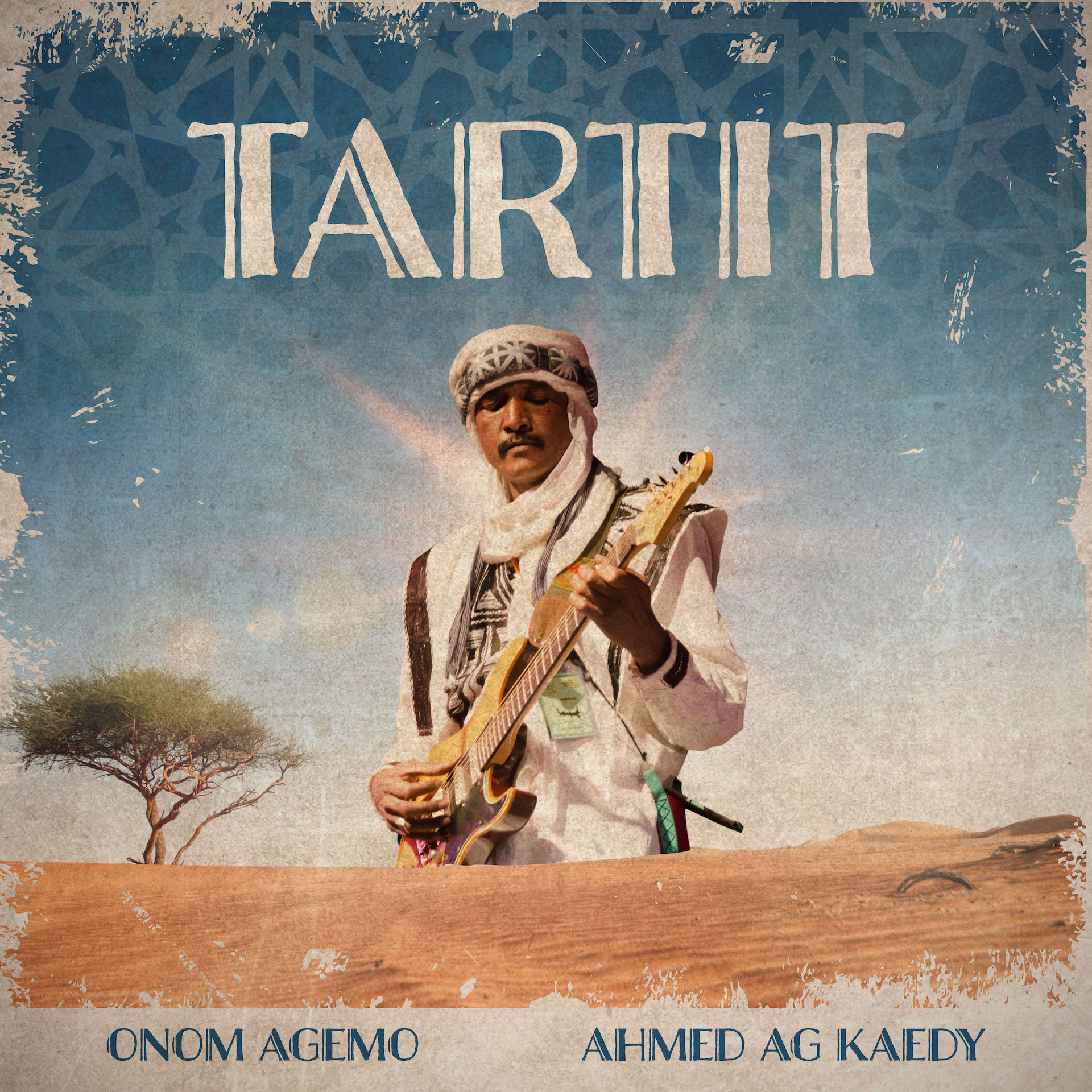 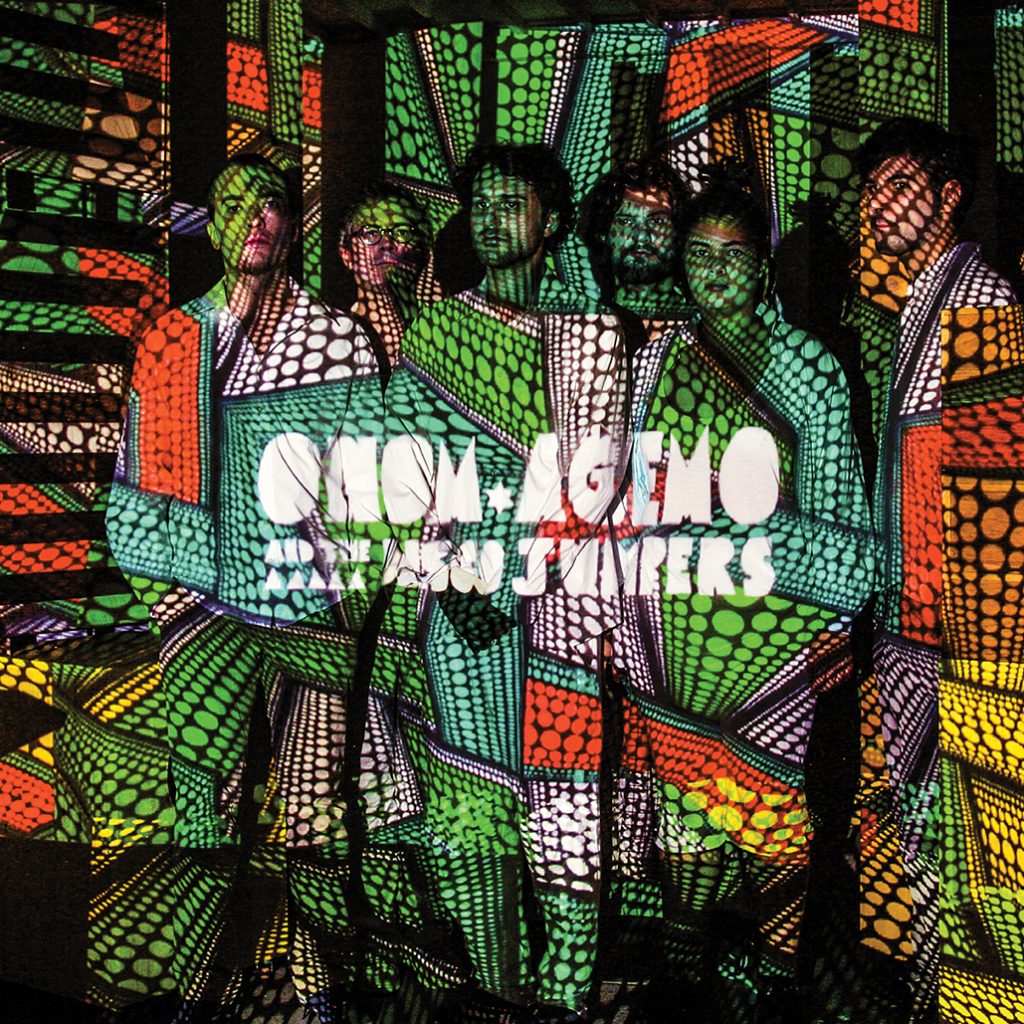 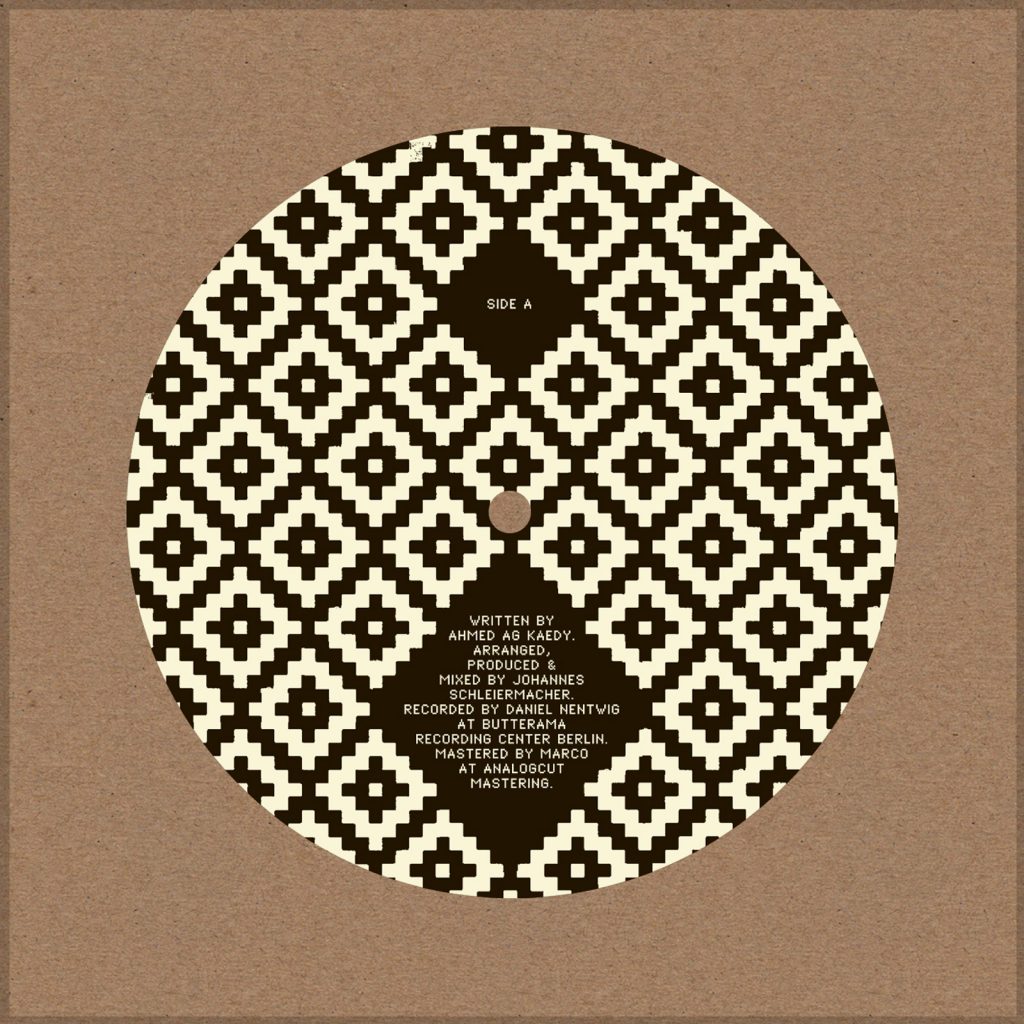 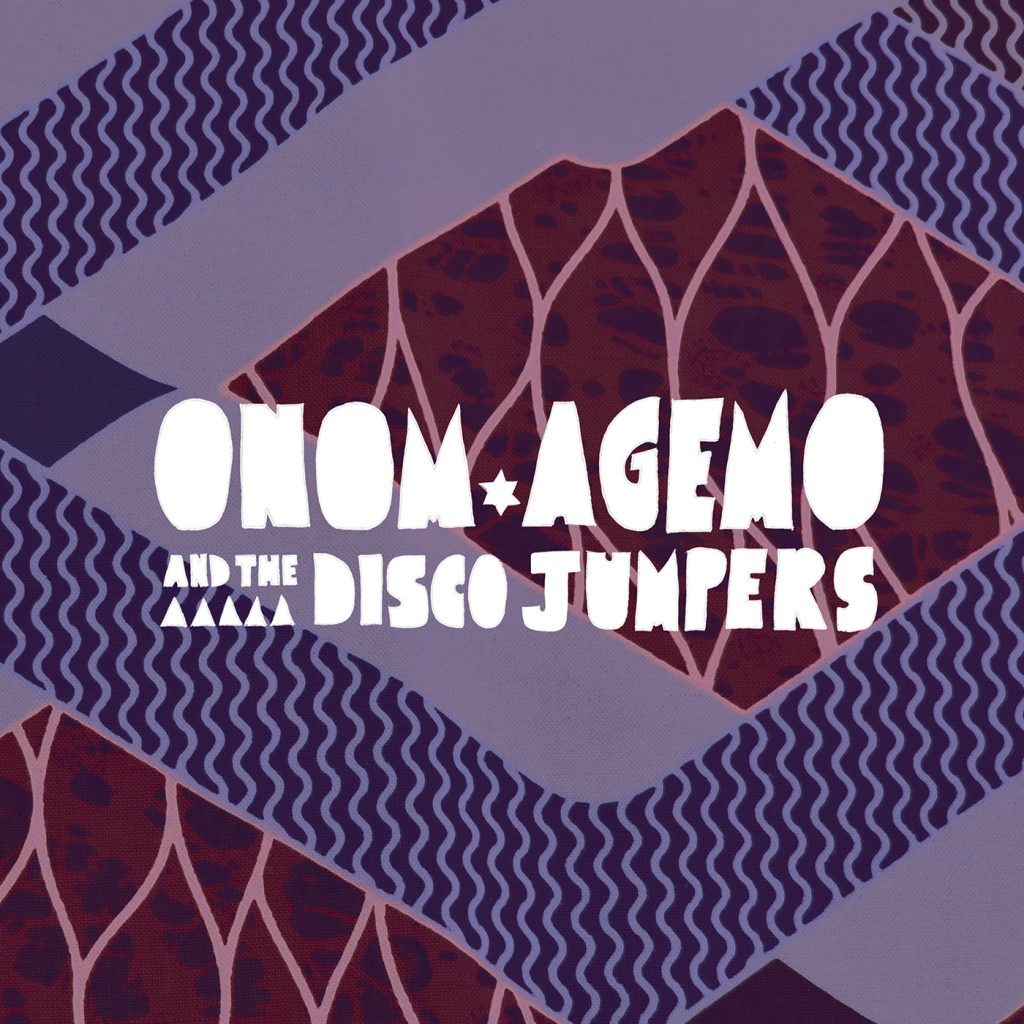 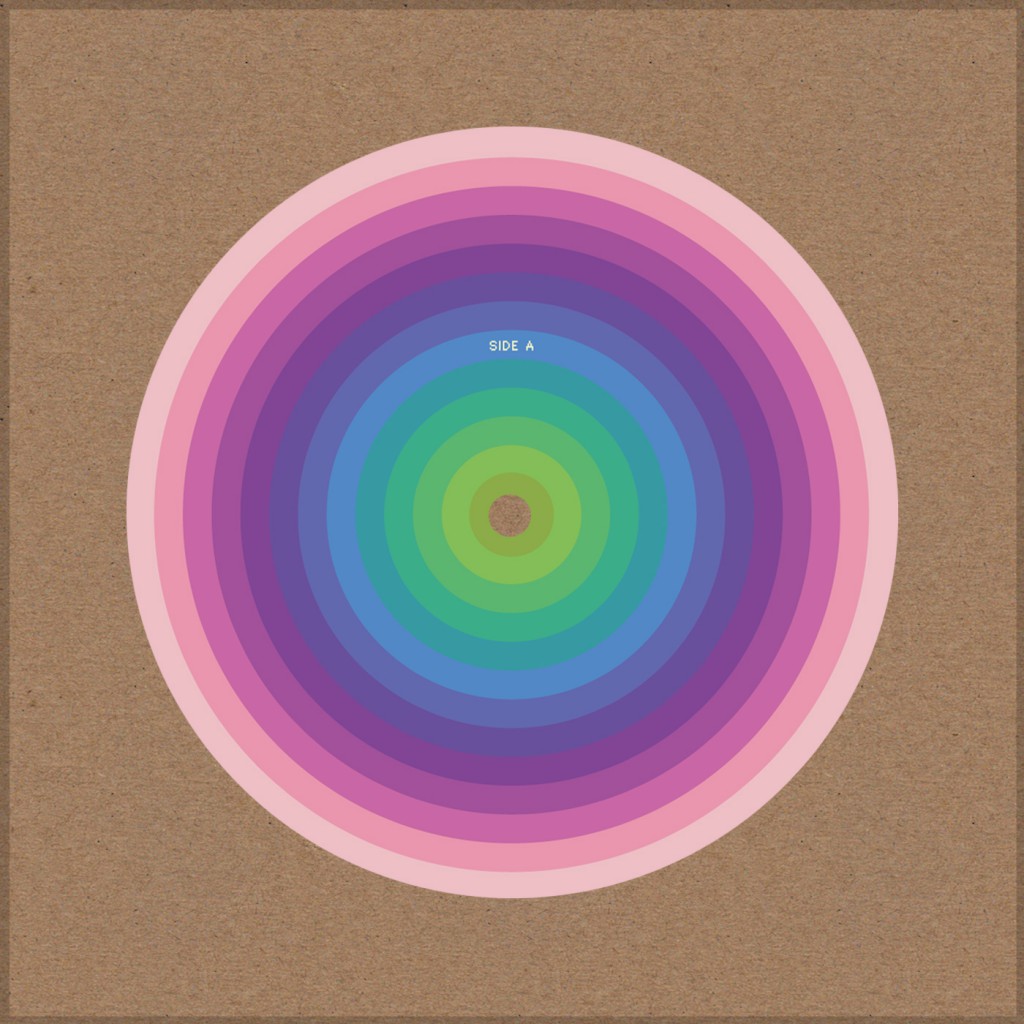 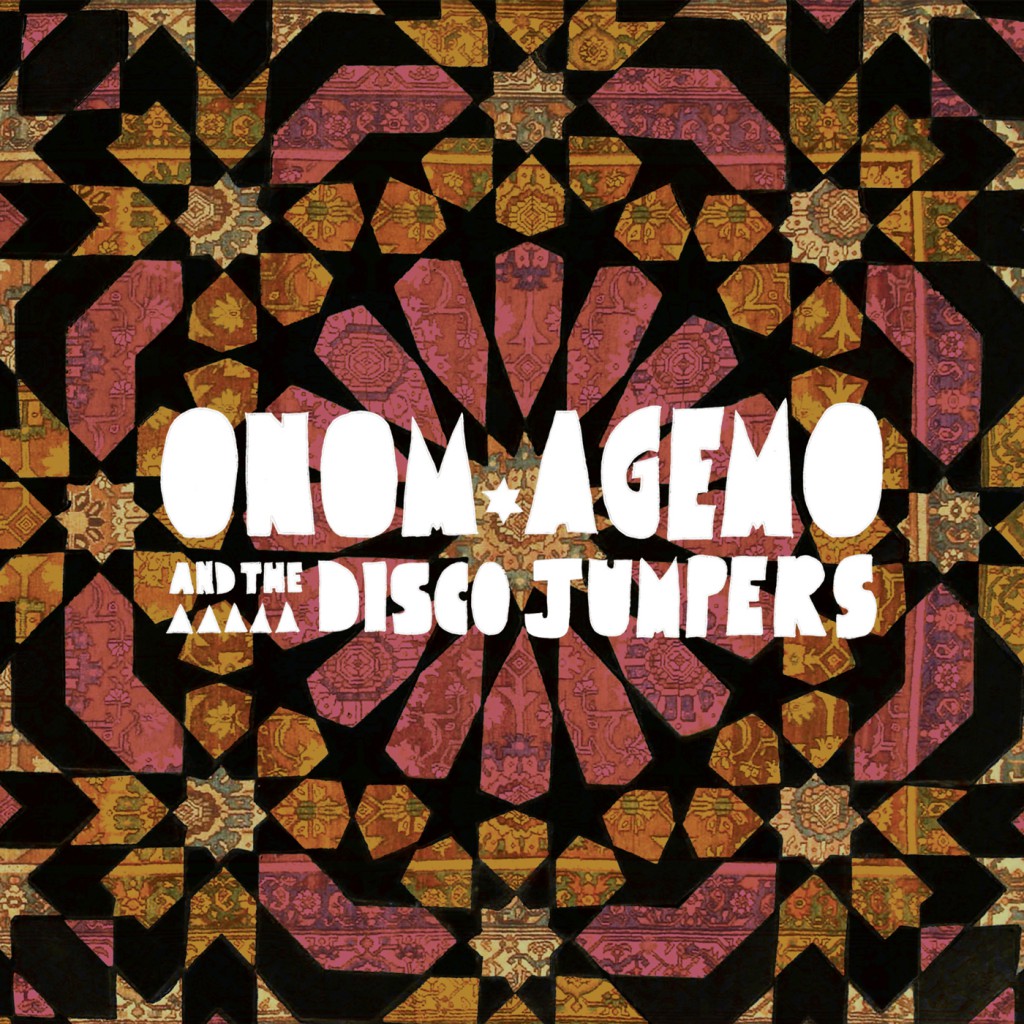