“One of the finest albums I’ve heard in a while. Tight, Fela-esque horns, big clubby drums with chunky guitars holding it all together, this record is constantly engaging and is at times reminiscent of Quantic at his best. Can’t say fairer than that!”

Were David Hanke to pass on from this mortal coil tomorrow, Nevertheless might prove his perfect epitaph. It’s a refreshingly honest and somewhat autobiographical long-player that harks back to his early twenty first century musical influences but actually has its route much earlier in this self-styled Renegade Of Jazz’s life.
The album’s appellation refers back to Hanke’s first live concert experience when in 1984, at the age of six, he went to see a Blues-rock band called Nevertheless whose guitarist was none other than his own father. With music clearly already running through Hanke’s D.N.A. this was the moment that, perhaps subconsciously, triggered his life long love affair with soulful sonic creativity.
Nevertheless sparks into action with the irresistibly uplifting Lemon Squeezers, a suitably life affirming opener complete with exhilarating guitars and as the man tells us, “(the) basic characteristic, the beat!” and it’s a rock solid beat at that. With some Renegades Of Jazz trademark horns added for extra spice, and of course everything programmed by Mr Hanke himself, this is the perfect introduction to this man’s scintillating style.
Nautical nugget, Big Fish, continues the brass obsession. It has a more sonorous, almost big band feel, even though we all know this is being delivered solely by one pair of hands and that singular, special musical brain. Hanke adds some nifty piano work for extra cheekiness, which is a theme that’s continued on Another Day (Going In Too Deep) where Hammond style keys and perfectly chosen vocal samples do battle with more foot friendly beats, before we go in deep with Afro flavoured licks and horn riffs.
The title track starts life as something of a moment of calm with a more introspective feel, but not for long as we make way for more trademark beats and vocal loops, and more of those irresistible horns! It’s the prelude for a watershed moment on the album as Hanke then introduces his first guest in the shape of Bristolian rapper Donnie Numeric (one half of Delegates of Rhyme) on the scorching Hot Wired. It’s the perfect illustration of our producer’s love for the Hip-Hop art form, and Donnie’s smooth lyrical flow combines with those Renegades Of Jazz brass and guitar riffs to make more demands on you to move your feet.
And while barely taking a breath, the heat continues with infectious, super hot funk jam Light Me Up, featuring Clair Fallows of The Impellers fame. It’s a modern take on a classic sound and having already stamped his Hip-Hop card, Hanke is keen to point to the Funk and Soul influences that have shaped his musical journey.
It’s not long before we return to the Hip-Hop again though, and a track that not only harks back to some of the more relaxed, smooth sounds that were prevalent in French rap in the late 90s, but one that also showcases Hanke’s A&R skills. En Route features the vocal talents of French MC Urda, a voice that we are sure to hear more of in the coming years.
The biographical feel of Nevertheless continues to be indulged on the very summery and confident, but somehow wistful, Then And Now, before things get serious with album highlight Don’t Break My Love, featuring the vocal prowess of Afrika Fuentes and lyrical writing talents of UK producer Diesler. It’s a fractured, disco flavoured club burner that’s sure to cause some dance floor havoc in 2019.
Hands And Hands combines a more relaxed latin feel with some choice spoken word and chanting from Manchester based rapper, and regular member of The Mouse Outfit, Bedos Mavanubu; and Set Me Free continues to chill things out with its laid back, blues flavour enhanced by the husky vocals of folky singer- songwriter, also from Manchester, Jon Kenzie.
David Hanke’s life story comes to its natural conclusion with the appropriately entitled This Journey, which could have very easily been an alternative moniker for this very personal LP. Once again David raids the current crop of exciting UK talent with up-and-coming London based vocalist Kemi Ade providing lush tones accompanied by muted horns, sparse percussion and spine-tingling, spacey keys. 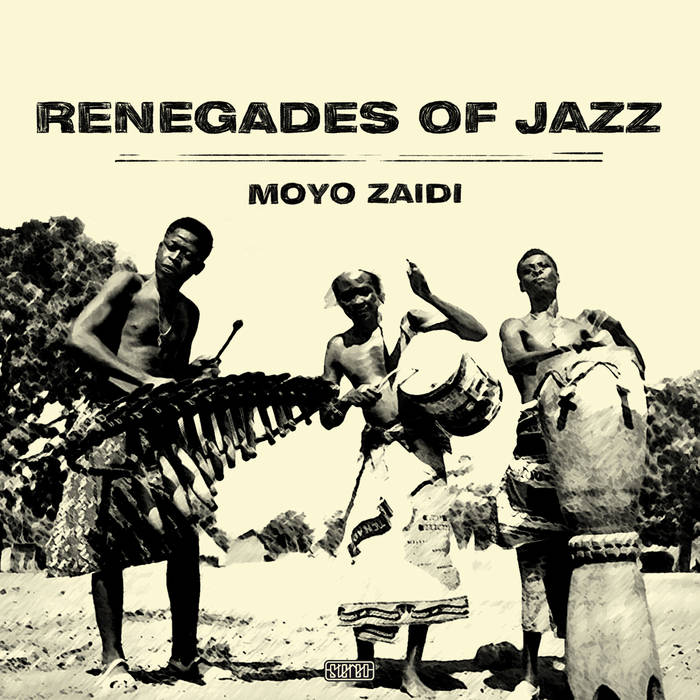 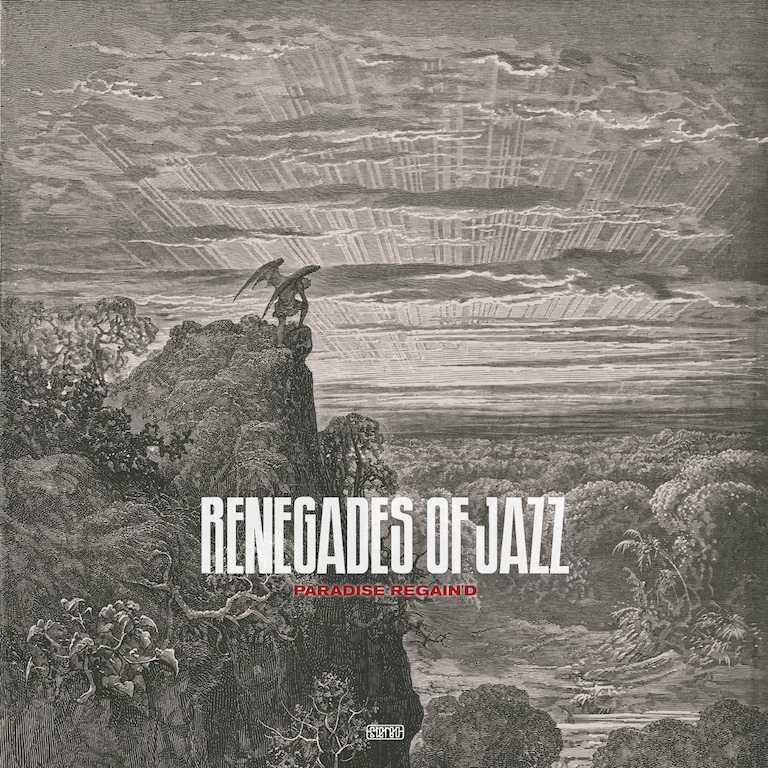 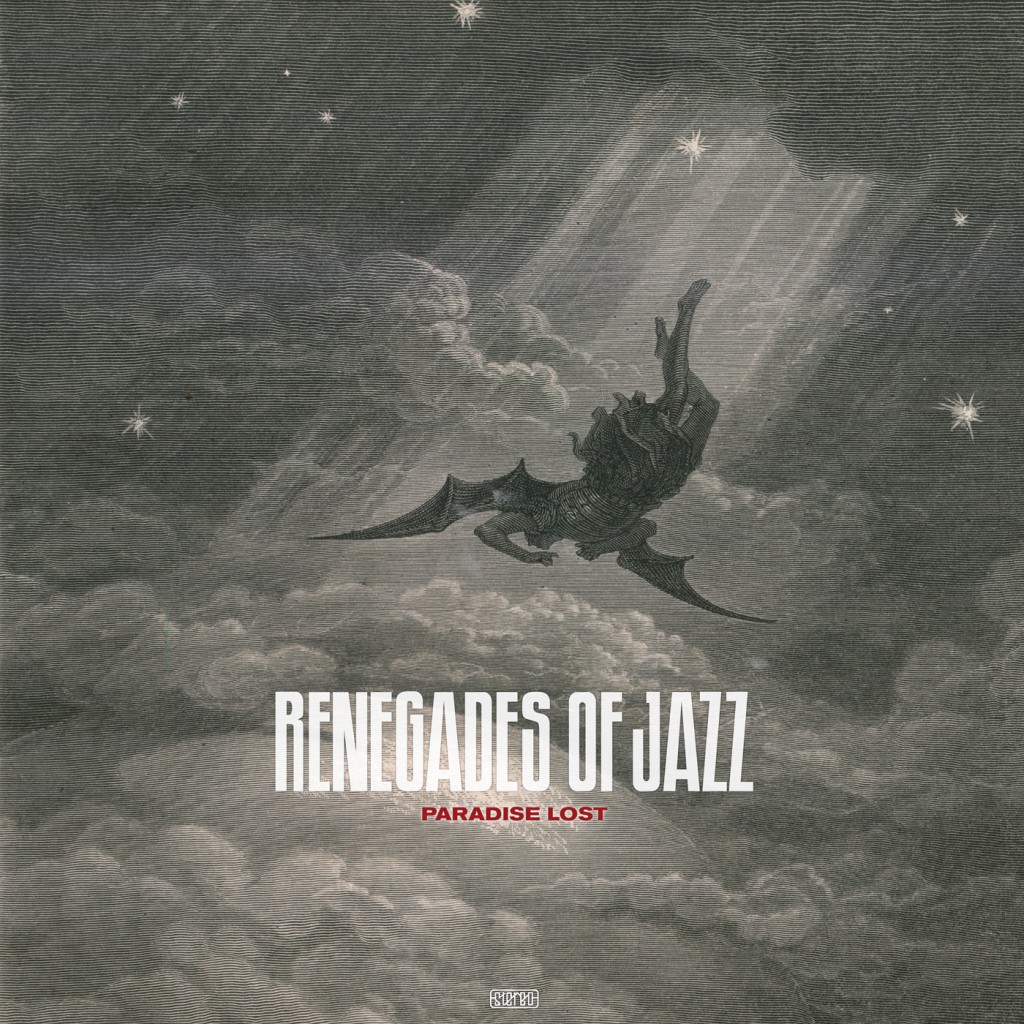 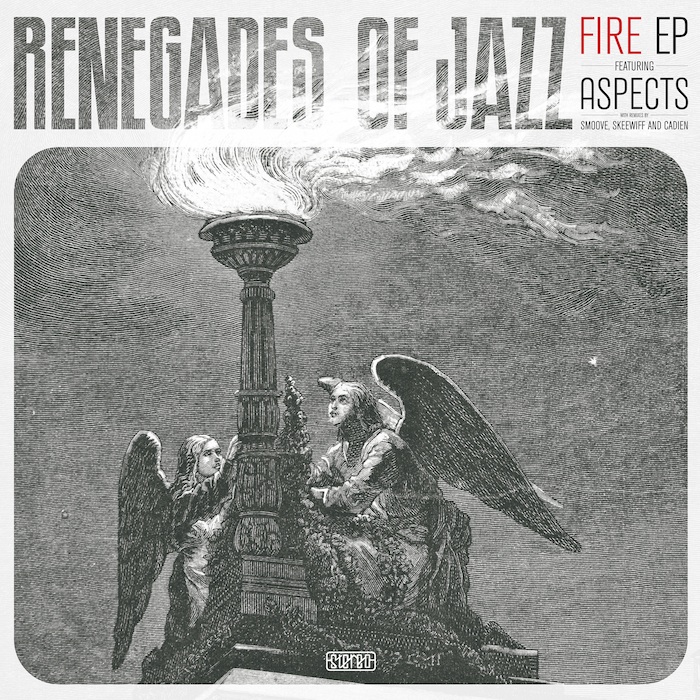