Seraleez’s debut album, “Good Life” is a soulful collection of poetic revelations and personal experiences set in an eclectic soundscape of hypnotic Hip Hop grooves and iridescent Jazz harmonies. Their songs reveal and confess the essences of inner and outer revolutions as one strives towards the “Good Life”.

With sophisticated harmonies, soulful vocals, heavy hip hop beats and electronic nuances, Seraleez defines a new and unique flavor for the genres of Jazz and Soul. Through the fusion of classic and contemporary influences, Seraleez creates it’s own sound for the future.

In the spring of 2010, four young German Jazz musicians in Dresden were brought together by their untypical love for hip-hop beats. Finding inspiration in bands and artists like Robert Glasper, The Roots, RH Factor, J. Dilla, Erykah Badu and Lauryn Hill these four musicians began experimenting with Jazz and Hip Hop fusion. With the addition of electronic sounds and a powerful vocalist from NYC, Seraleez evolved into the style of future soul.

Christine Seraphin (also known as Sera Kalo) is a Caribbean-American singer and songwriter born to St. Lucian and Dominican parents and raised on the east coast of the United States. After studying classical piano for nearly 12 years, she began singing and later went to college in New York to begin her musical studies in piano and voice. Parallel to her studies that introduced her to jazz and classical vocal styles, at home, Christine grew up listening to calypso, reggae, soul, rock and pop music. After graduating and moving to Germany in 2009, she founded and performed with musically diverse ensembles and has made solo performances on international television programs, in stadiums and arenas across the country. Her most current band, Seraleez was founded in 2010 celebrating Future Soul (a fusion of Soul, Hip Hop and Jazz). 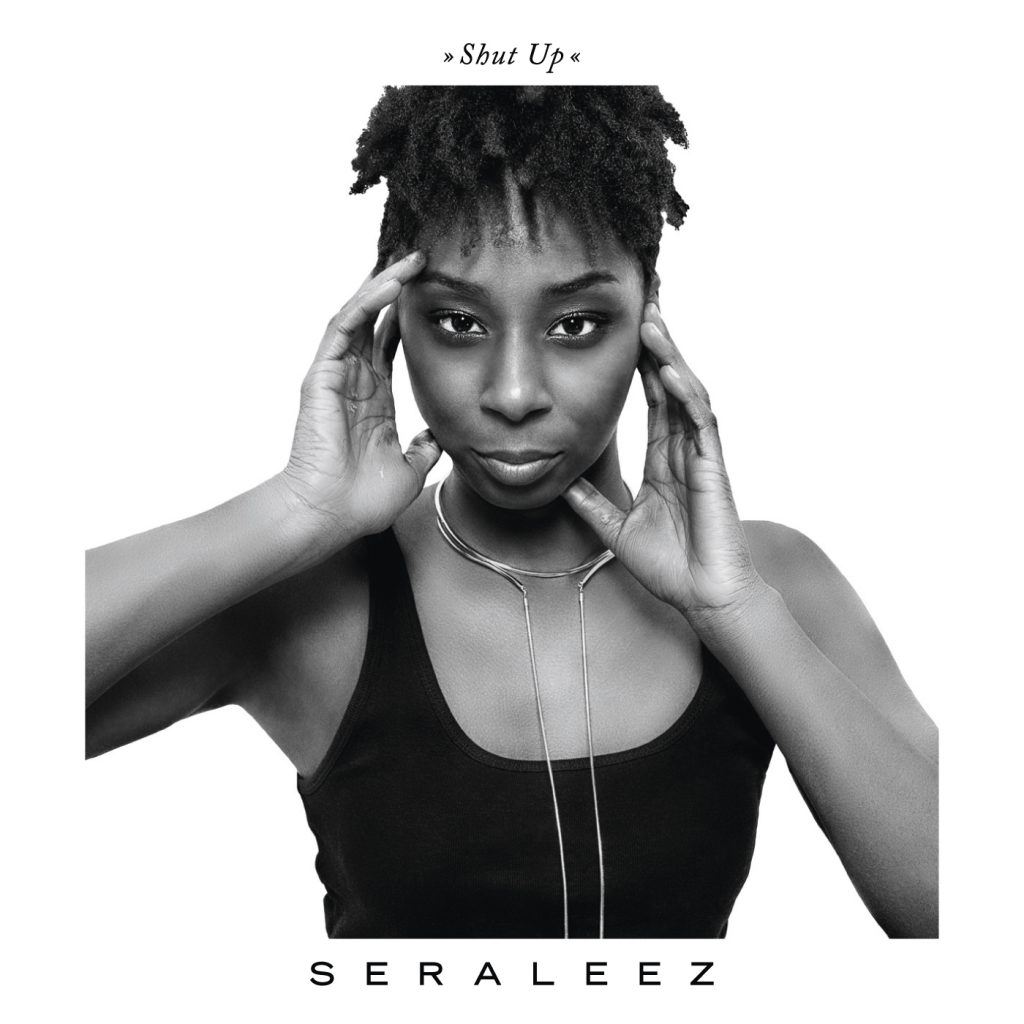