Praised as heirs of amazonic psychedelia and chicha traditions, as well as sound innovators, peruvian band Bareto mix exciting versions of cumbia classics with their own, unique compositions, in concerts that should be promoted as dance parties. Performers at Womex 2016, have toured Europe and North America, including Roskilde Festival 2015 and Montreal Jazz Festival 2017, among others.

Recorded just before the Covid pandemic between Lima and Bogotá, “El amor no es para los débiles” is Bareto’s second effort with Colombian producer Felipe Álvarez.
The album marks the debut of singer Javier Arias in duets with some renown peruvian figures such as creole diva Bartola and technocumbia queen Rossy War.
The album also features sonero and comedian Melcochita, and a bunch of Colombian guests, including singer María del Rosario Cardona and percussionist Chongo.
The first single is “Tu Recuerdo”, a song that mixes cumbia with an Andean flavor. The promotional video is based in drawings by artist Amadeo Gonzalez, who also is responsible for the album artwork.

The group’s musical explorations began around 2003 with Jamaican ska and reggae, but quickly, and not giving up that original influence (which produced their first release, “Boleto” in 2006), Bareto then focused in Amazonian Cumbia and its psychedelic universe.
Soon the experiment took shape in the studio album “Cumbia”, released in 2008, which pushed Bareto to a national success in their hometown, a peak never reached before by a band from the alternative circuit. Thentheyreleased“Sodomay Gamarra”in2010to consolidate their national success.
Both their last two records of original material,“Ves lo que quieres ver”(“You see what you want to see”, 2013) and “Impredecible”(“Impredictable”, 2015), have been nominated for the Latin Grammy Awards.

The band’s next step forward leads them to become a confirmed reference of contemporary music in Perú, which Bareto spreads around the world during various tours to USA and Japan between 2009 and 2012, and then adding Europe, where they’ve toured consistently since 2015.
Bareto played at the Para Panamerican Games Lima 2019 opening ceremony, in front of a packed National Football Stadium and for an audience of thousands worldwide via TV and streaming. That same year, they traveled for a North American Tour in July, and then a European Tour in December, which included their debut in Tel Aviv, Israel.
Last tour consisted in a month-long trip connecting 7 concerts in Canada (with their debut at the prestigious Montréal International Jazz Festival) and 12 dates among Europe, including Portugal, Spain, France, Austria, Sweden, Stonie and their first ever concert in Russia.
Bareto was also part of the Atlantic Connections Showcase in Womex 2016 in Santiago de Compostela, Spain. 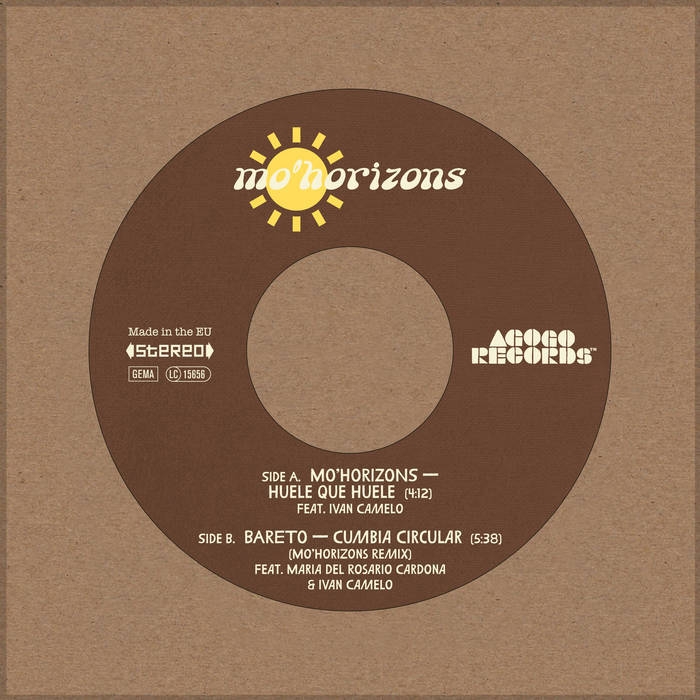 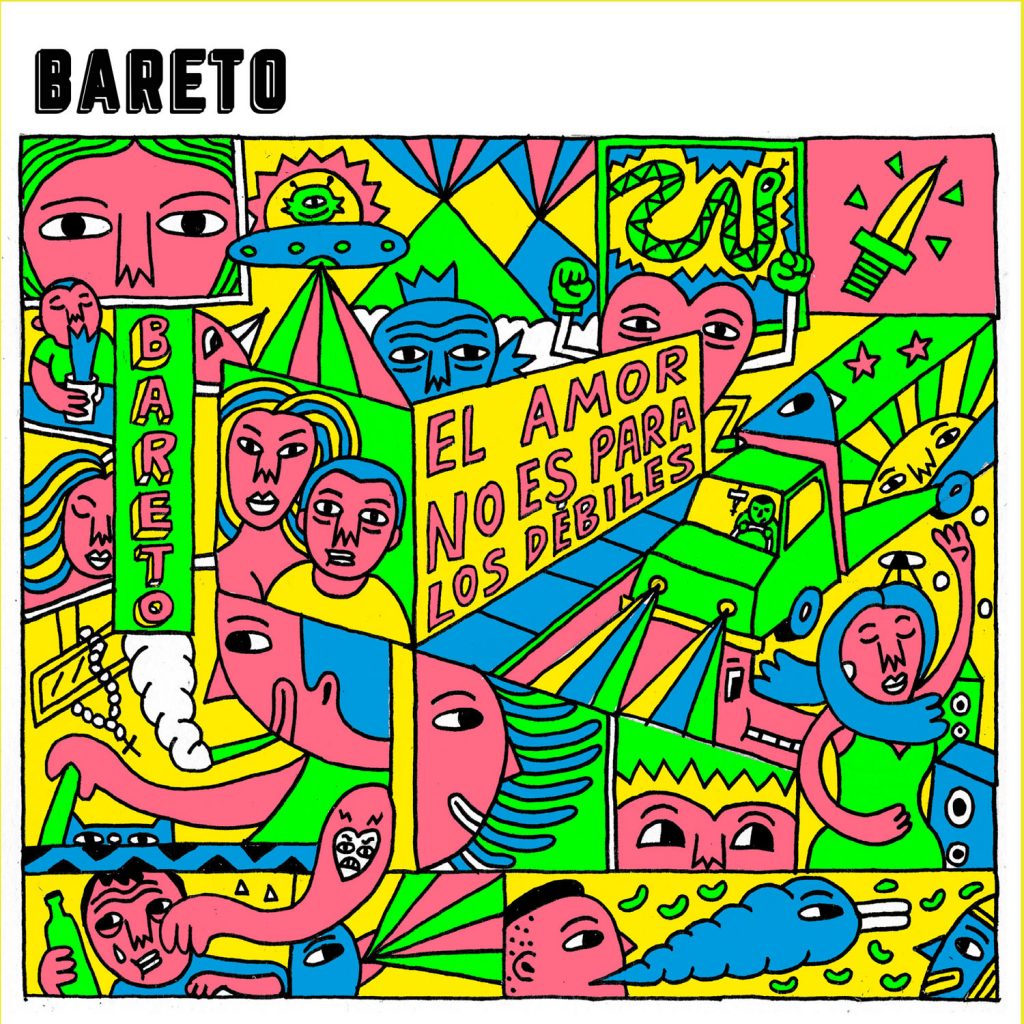