After 6 years from the acclaimed album “albore”, Rhabdomantic Orchestra is back with a new full length born from the meeting with the Colombian singer Maria Mallol Moya.

“Almagre” is a sort of novel in music inspired by surrealism aesthetics and south american magical realism. Set in an imaginary mediterranean, crossroads of encounters and clashes between cultures, red as the blood that keeps staining its waters, almagre is a visceral, reactionary, spiritual yet political album that marks a change of direction from the sense of purification of the previous work towards a continuous tension to the sublime.
After the allusion to the white of albore, now is the time for “almagre” an arabic-hispanic word used to name the red color obtained from iron oxide.
The album was composed and arranged by Manuel Volpe with the intention to create a musical Babel made up of continuous contrasts of languages and suggestions with a strong narrative approach to orchestration. Each episode develops itself in linearity through the superimposition of cyclical figures where the instruments act as characters in continuous exchange with Maria’s eclectic vocal shades.
“What I would like to explore with the Rhabdomantic Orchestra is the evocative and narrative power of the arrangements to achieve a sort of magical realism where the imaginative power of music can speak for it self.” (MV)

Afrobeat, Spiritual Jazz, Mediterranean melodies, Salsa, Kraut Rock drifts and Library Music are just some of the ingredients used in this record, condensed and blended with the aim of giving back a fluid vision of what we call World Music. 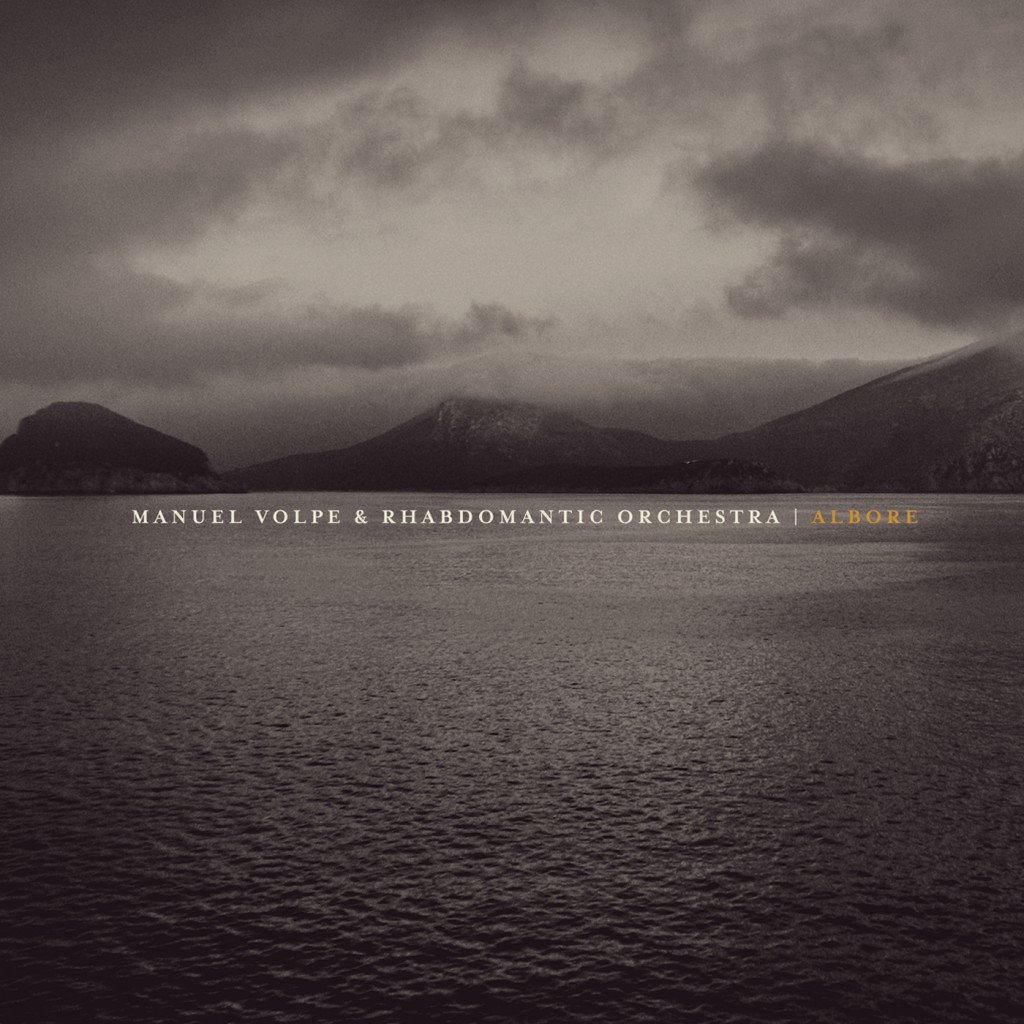