Natalie Greffel was born in post-colonial Mozambique and raised in Denmark from infancy. After moving to Berlin in 2010 to attend a music conservatory, and while engaged in various projects that exercised her stylistic flexibility, Natalie felt an increasing disillusionment with European Jazz; she instead felt drawn to the Afro-Brazlian music her mother played during childhood, which in turn began to reveal a cultural connectivity between Mozambique and Brazil.

Through her close interrogation of identity, this rising Berlin-based talent succeeds in investigating the edges, re-sketching new borders and embracing the many facets of herself, both personally and musically. The disrupted histories of the African diaspora, the ravages of imperialism and the expressionism of a common tongue are all etched into the narrative of Natalie’s stunning debut solo album “Para Todos”. The album evokes warmth and unexpected intimacy, newness and familiarity, as it gently deconstructs the paradigm of Brazlian music, reforming it not as a commodity to be sold, but as a recollection of dream-state memories. 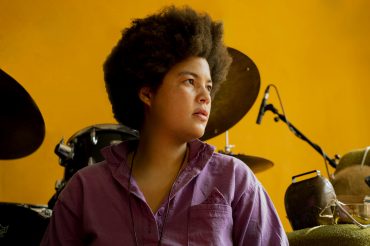 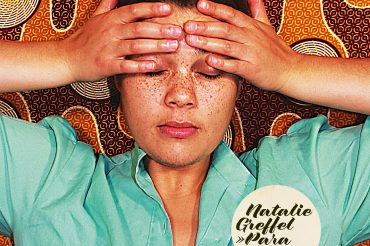