Heavyweight Jazz from some of the best – and well known German Jazz artists. these 11 songs have been recorded during a three days session in April 2014.

Notes for “The Windmills Of Your Mind” by Mike Hennessey

This double album by the well-integrated Stephan Abel Quintet is a stimulating example of the true art of jazz improvisation. It is not just a question of playing phrases that fit the chord sequence. You can create lines which are true to the chord sequence, but which have no connection with the mood of the original.
The true art of jazz improvisation is a matter of playing improvised lines which are compatible with the spirit and mood of the original melody.
With an impressive combination of standards written by Billy Strayhorn, Rodgers & Hart, Michel Legrand, Jule Styne and Bruno Martino and inspired originals by Carla Bley, Mal Waldron and Jimmy Rowles – Stephan impressively demonstrates his mastery of the true art. 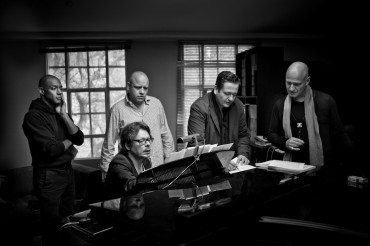 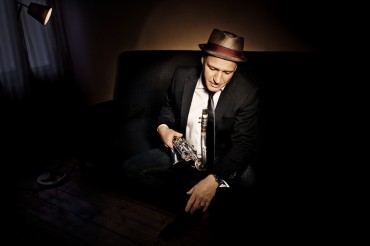