A good concert is like a journey. When it starts you might not know what episodes await you, but in your heart you can feel which direction it will take you in. The Miramode Orchestra offers just this type of enriching, exhilarating experience. Although they meander between coordinates including jazz, electronica and groove, the seven musicians can never be tied down to a single musical location. The sound created by a four-man rhythm section and three horn players is always flavoured by a certain ambition, but never fails to let souls fly and get bodies sweating.

Their debut album “Restless City” announced the band as fans of both exploration and experimentation. Why break down barriers when you can simply soar over them – after all, they only exist in the mind. It is therefore no surprise that collaborations have already included not only a range of artists more at home in genres such as hip hop, soul and modern club culture, but also a string ensemble. The latter returned to the studio for the band’s forthcoming album “Tumbler”, which is set for release in early 2017 on Agogo Records.

There is a noticeable shift towards more song-like structures: The vocals of Inèz Schäfer, Dan Freeman, Mara von Ferne and the band’s keyboard player Eren Solak are taking Tumbler to another level.
At times it is difficult not to hear a touch of Bon Iver, 4hero or Cinematic Orchestra. Yet just as listeners are ready to slot a song into a pigeonhole, the Miramode Orchestra whisks them away to a new, unexpected stop on their journey.

„One of Berlin’s most agile jazz projects“ – TAZ
„What an enjoyable music, just perfect for a Saturday evening.“ – Berliner Zeitung 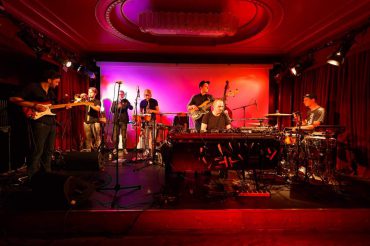 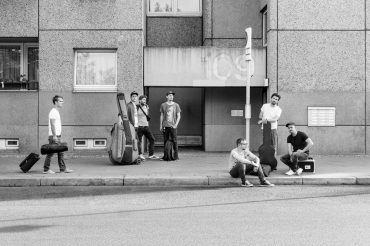 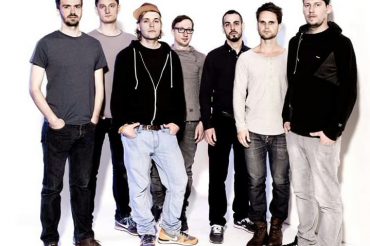